October is National Bullying Prevention Month that reminds us that students, parents, teachers, and school administrators all play a role 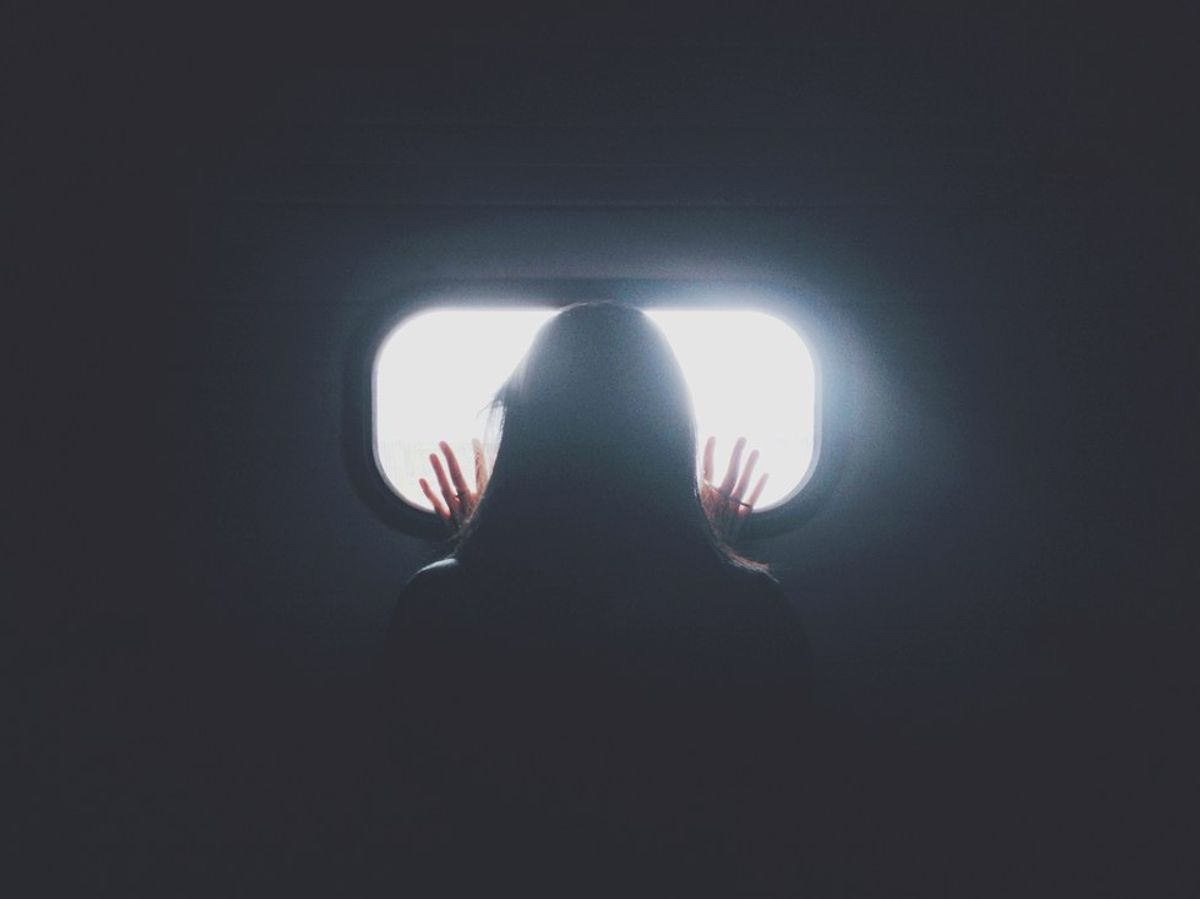 The first time I was bullied was in 3rd grade for standing up for my best friend. At eight years old I learned that speaking up gets you the same "punishment" as the person you're trying to protect. My reaction was to keep my head down, and being bullied makes you never want to be in that situation again.

At eight years old, I was already painfully aware of how isolated you could be when you went against the status quo.

The second time I was bullied was in college, after a girl down the hall decided I was the most annoying person on the face of the planet and made sure my new "friends" agreed with her. I didn't understand (I still don't) why some people think they are better than someone else. I remember thinking I could just leave college, it was only second semester, I was homesick already, and I wanted to run away.

At eighteen the same feeling I had when I was eight came back. I felt isolated, totally vulnerable and worthless. I was lucky, I had one friend out of that group that realized she had fallen into the "I'm not the one bullying, I'm just a by-standard" trap. She was infinitely important to me in that moment and we're still close today.

Looking back as an adult I realize the silver lining to being treated like you're disposable, is never forgetting how it makes you feel. In turn I think being mistreated has given me more compassion for my fellow human. I also have the perspective now to realize that bullies come on a spectrum. For example, icing out that one annoying girl and being rude to people that have done nothing to deserve it is on the spectrum.

With this outlook I realize I've been the bully. I've been on the side that hurts other people, judges them and ignores them, I may not have taken an active roll in the bullying, there were no names being called, but there were cold walls put up, and I did nothing to stop it. I stayed quiet when I should have spoken up.

I'm still learning how to be the best human I can be but I'm grateful for the lessons being on both sides has taught me. "Do unto others as you would want done unto you".

Nicole Marie Nigro
Individual Creator
9244
c1.staticflickr.com
Where to start...... Let me start with the cliche that life throws us curveballs and what we do with it is what counts.