You thought this was a game. 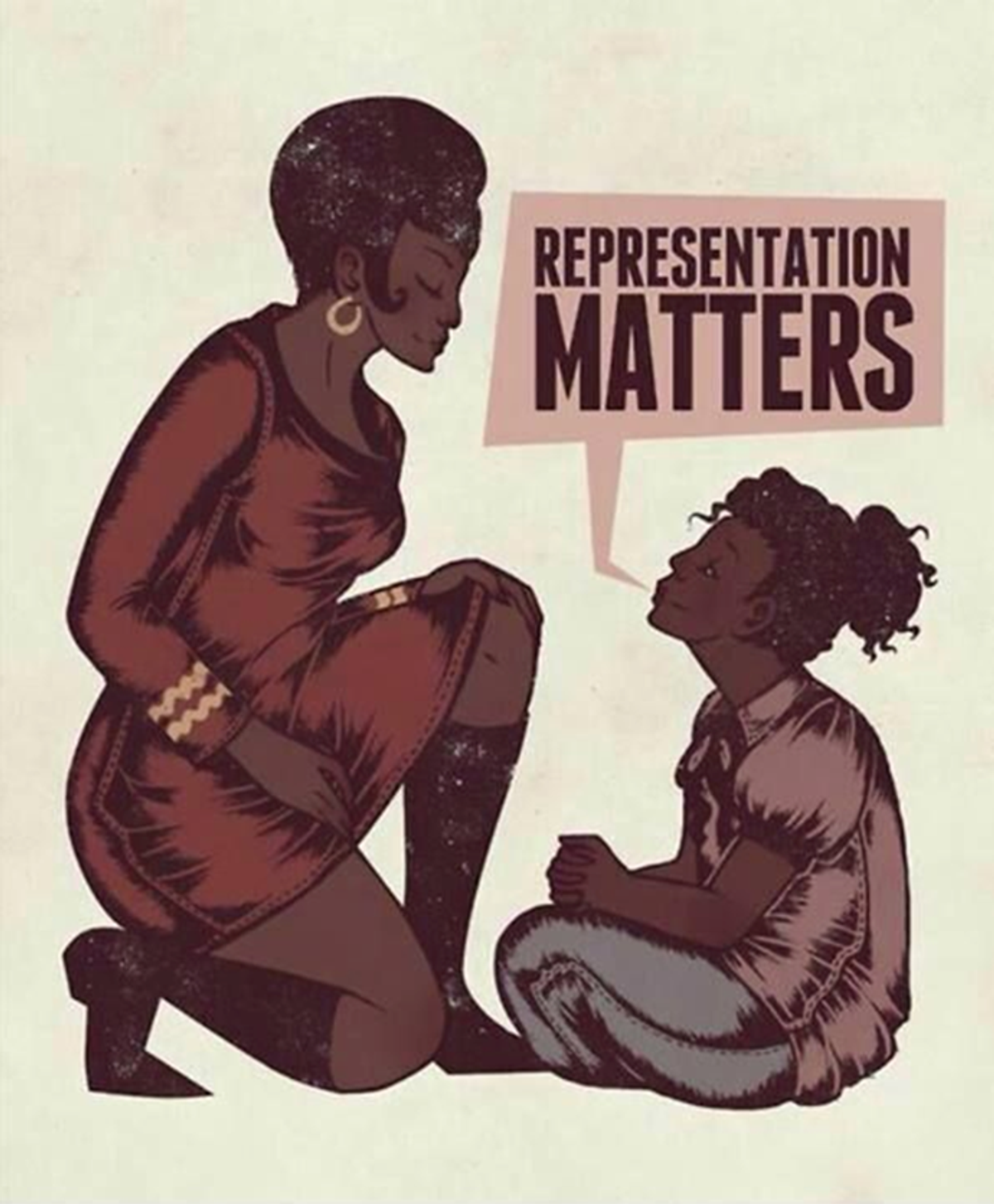 Every four years I find myself in my living room, my family and friends surrounding me. We pay no mind to each other; our eyes are transfixed on a television. We all watch in awe as athletes achieve unthinkable goals and break super human times. Although I watch the Olympic games every year, I have never felt as much pride, joy, and excitement as I feel this year during the Rio 2016 Olympics.

The term #BlackGirlMagic is no understatement this year. Black women are kicking some serious butt during this year’s Olympics! Not only are these superwomen of color winning their events, but they are also helping diversify the sports they are competing in.

For starters, Ashleigh Johnson is competing as a goalie for the US women’s water polo team. She is the very first African American women to EVER compete in the Olympics with our water polo team. Water polo’s team USA coach Adam Kirkorian stated, “She plays the position of the goalie unlike anyone has ever played this position before.” Ashleigh also stated that she “feels the responsibility to be a role model for black American women and other minorities because there are so little of us in this sport.“ So far the US women’s team is undefeated on their Olympic journey.

Ashleigh isn’t the only Black woman to jump in the pool this Olympic year. Stanford swimmers Simone Manuel and Lia Neal have both medaled at this year’s games! Lia Neal earned herself silver for the 4x100m freely, while Simone Manuel broke history for being the first ever Black women to earn a medal for an individual event. Not only did Simone medal, but she got herself a gold…proving, yes, black girls can swim and they can also be the best in the world! As a swimmer, the amount of success that these two ladies have had during these games has greatly affected me. I can’t wait to see what the ripple effect of their success in Rio will be and how diversity in swimming will take off. I hope that many little black girls were watching the Olympics, just like myself, and now see someone that looks like them, black women, represent their country.

Representation of black women in sports is incredibly important. Representing your country in the world Olympics takes their incredible abilities to a whole another level. This year’s Olympics proves that, yes, #BlackGirlsRock! I hope that the Olympic greatness and attention that these young women are getting will open up these sports to younger women of color who need someone to look up to and inspiration to keep moving forward in their sports goals. I’m so excited to see these ladies dominate in the rest of their events and see other black women continue to be magical. The Rio 2016 Olympics is dripping with Melanin this year!