If Big Ten Schools Were Alcohol

If Big Ten Schools Were Alcohol

You are what you drink, amiright? 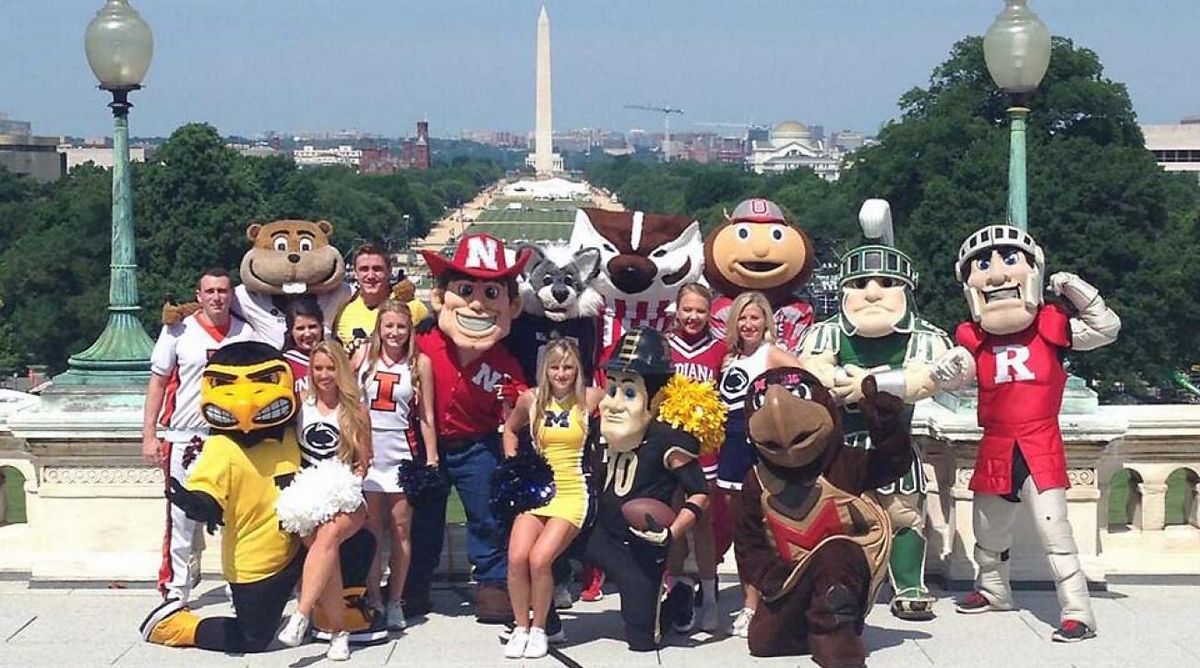 Drinking is part of the college experience. From Thirsty Thursday to fraternity formals, there’s no escaping the fact that alcohol is a part of mainstream university social life. This is especially true in the Big Ten Conference, where football and drinking go hand-in-hand at some of the largest public institutions in the country. Like alcohol, Big Ten schools come in a wide array of diverse options, from strong and prominent (think Ohio State, Michigan, Penn State) to laidback and party-friendly (looking at you, Rutgers). Curious to see what kind of alcohol corresponds to your favorite Big Ten school? Give a look below!

SEE ALSO: If Big Ten Schools Were People You Saw At The Gym

Like the students of UMD (and many other excessively Maryland cliches), the National Bohemian brand is full of local pride, but nobody outside of Maryland really knows you exist.

They go hard (some might say too hard for their own good). Most people forget about them until someone mentions them out of the blue, but once someone mentions them, they’re suddenly the life of the party. Also, their football team plays like they’re constantly hung over, so there’s that.

You’d have to be cold in both body and soul to appreciate either of these belligerent Midwestern institutions. Michigan and Natty are the ones everyone loves to hate, but give credit where credit is due: they get the job done. We just wish you weren’t so awful.

Yeah, it’s Natty, but at least it’s not warm. That should count for something.

Grain alcohol isn’t exactly corn alcohol, but close enough. Plus, it’s about as strong as you can get. Approach with caution, or they’ll mess you up beyond repair.

You either love them or hate them (most people hate them), but if you dare tangle with the beast, you’ll always be beaten.

Classic, bourgeois, overtly obnoxious and absolutely over-the-top, but we wouldn’t want you any other way.

Mellow, often overlooked, but generally classy. Won’t mess you up, but hard to outright dislike.

They act like they’re special, but despite trying to be cool and hip, we know what they are.

Lousy Midwestern staples, these two go hand-in-hand as both universally beloved and universally despised at the same time. If you’re not from Indiana, you might not know what it is; same goes for the Hoosiers. I mean really, what is a Hoosier? Either way, each is a quintessential part of the Big Ten experience, whether you care to admit it or not.

Hennessy makes you talk funny. Everybody at Minnesota already talks funny. Coincidence? I think not.

Smooth, classic, and always comes in handy in a pinch, but it’s nothing special. Just kinda there in the corn fields, really.

Besides the Champaign pun, going to UI is like buying bottle service: it either costs way too much or you’re not getting what you’re paying for.