Why Catchers Are The Most Underappreciated Baseball Players
Odyssey

Why Catchers Are The Most Underappreciated Baseball Players 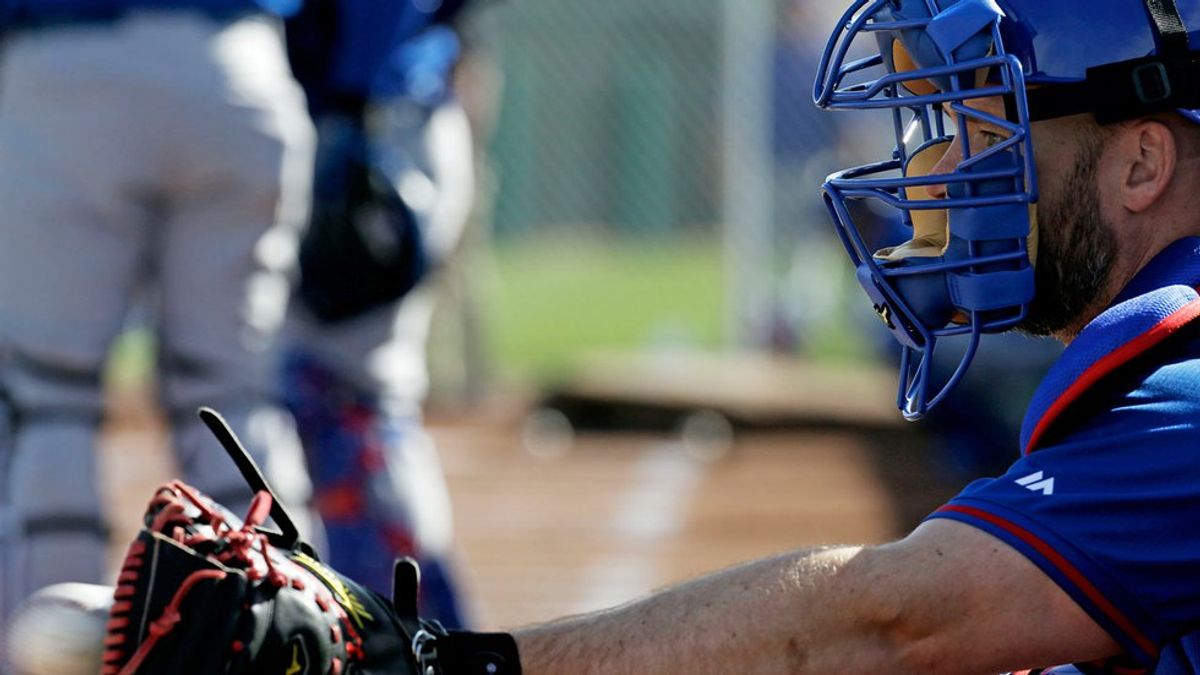 Catching is the most important -- yet most under-appreciated -- position in baseball. This is because all great catchers are invisible.

On average, at least 150 pitches are thrown by one team in a Major League baseball game (Baseball Reference). For a professional catcher, this means 150 moments of necessary perfection.

A catcher enters the game like a defense attorney entering a courtroom. He approaches the umpire -- the judge -- shakes his hand and works for the next 150 pitches to make a defense for his pitcher.

The catcher must be knowledgeable in every facet of the game. He doesn’t have the luxury of waiting for the ball to be hit to him. He makes a direct impact on every play while his team is in the field.

But if he’s good, you won’t notice.

During these 150 pitches, a catcher must make 150 perfect decisions if his team has a chance to win. He must know the strengths and weaknesses of his opposing hitters. He must also be aware of the strengths and weaknesses of his pitcher as they correlate to each hitter. Depending on the situation -- the runners on base, the score, the count, the last pitch thrown, the confidence of his pitcher, the batter’s last at-bat, the umpire’s tendencies, and his own gut instinct -- he must know what pitch to call.

For his pitcher to look good, a catcher must react to each pitch in the correct manner. He must frame and block 150 pitches with his skill and instinct. He has to time to think about how he will react to the pitch thrown. He has a split second to react in the correct manner to a fastball thrown over 90 miles an hour. He must know the how to react to each individual pitch thrown by each unique pitcher on the pitching staff. Every pitcher’s two-seam fastball and curveball move differently. He must know how he should react to the arsenal of each pitcher as it correlates to the game situation.

He must pay attention to the batter while also keeping an eye on the base runner. If the runner strays too far from the base or steals, the catcher is responsible for receiving an imperfect pitch and delivering a perfect strike to whoever is defending the base.

This is all done while squatting, blocking, and using mental energy on every play. A catcher receives foul tips and bounced balls off his body. He does this not only to make his pitcher look good but also because he’s an ambassador for his team to the umpire. He represents the interests of his team on every pitch and has the ability to lobby for a close strike. Umpires appreciate good catchers because they offer the service of protection and make the umpire look capable. A good catcher has an unspoken agreement with the umpire behind him: I’ll protect you if you’ll call a fair game.

A good catcher will know when to leave the plate. If a foul ball hits off an umpire, a catcher knows to walk to the mound or do whatever necessary to give the umpire a few moments to recover. He knows when his pitcher is struggling and needs a pep talk. He must also know when he needs to pause the game by making a trip to the mound so the pitcher in the bullpen can have more time to warm up.

Great catchers never draw unnecessary attention to themselves. If a catcher is the center of attention, it’s because he failed to frame a ball, block a ball, call the right pitch, threw a ball into center field, or didn’t give the right directions to scrambling fielders.

Pitchers receive the spotlight for their victories, and they should. They’re the ones who have to execute throwing pitches for strikes. However, behind every great pitching performance is a catcher who called the correct pitches in the correct sequence, received them well, and made sure no runners advanced.

During the early days of my college baseball career, a coach told me catchers are “beasts of burden.” At the time, I didn’t understand what he meant by the phrase. After four years of catching at the college level, I think I understand.

Great catchers have a responsibility to be the most committed physical, mental, and emotional player on the baseball field. If all goes well, and the players around them succeed, then a catcher has done his job. And, if he’s an incredible catcher, no one will know he was the puppet master running the show.