Be Careful About The Words You Use
Odyssey

Be Careful About The Words You Use

Our words and phrases reflect who we are 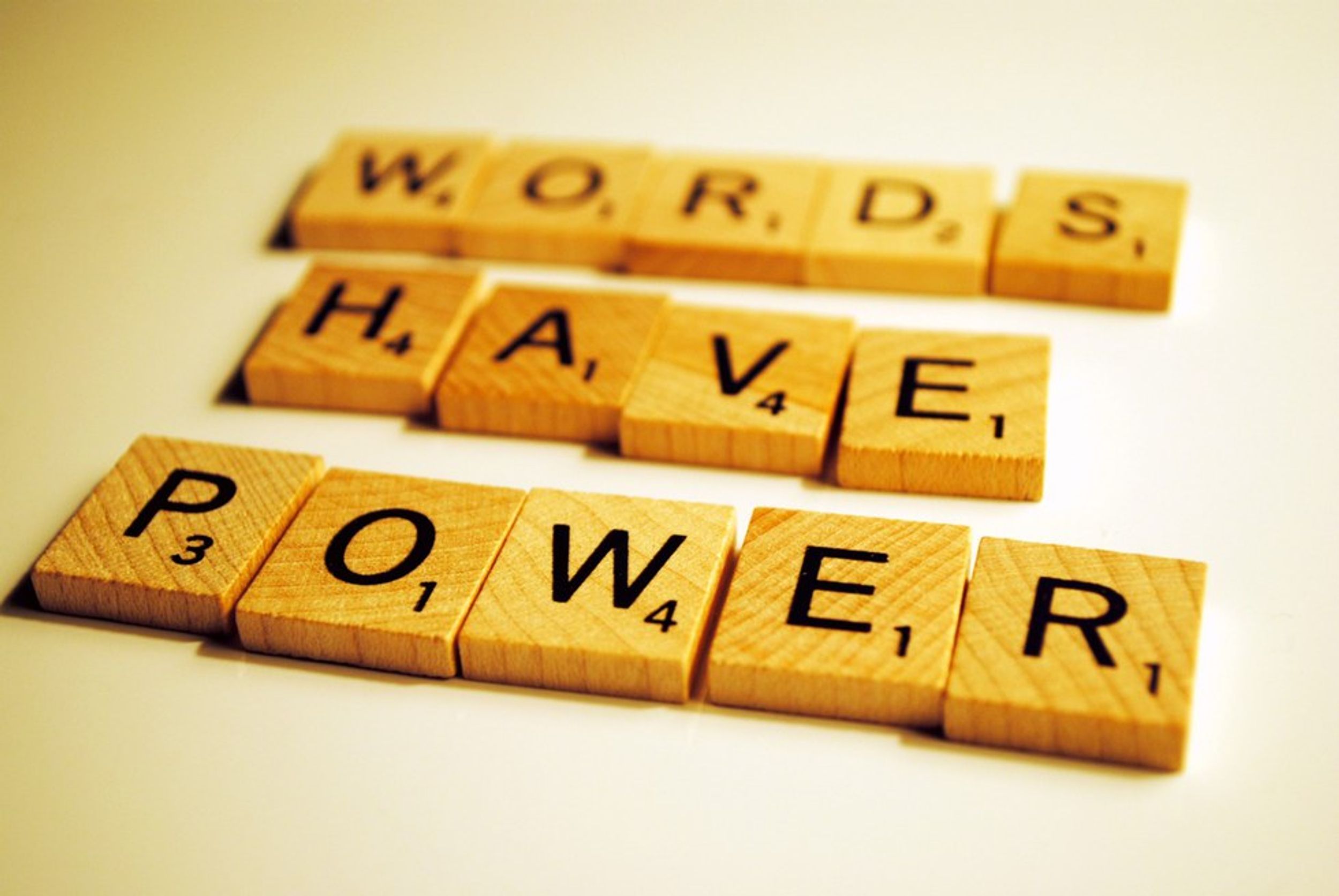 Everyone has words or phrases that they repeat all the time, whether they mean to or not. Whether it is because you have heard it before, or it seems to always fit the situation, some words and phrases become a major part of our vocabulary, and subsequently who we are. Recently, I became aware of my constant use of my own phrase: “mistakes were made.” I’m not sure where I first heard it, or when I started using it, but this phrase somehow became a vital part of my conversations, whether I was describing staying up too late, an awkward social interaction, or a test that went horribly wrong. I never thought much of the phrase and my usage of it; it was just something I say, but recently my friends pointed out how often I say it and how they equate the phrase with me. So, that left me wondering what “mistakes were made” really stood for, and whether I wanted it to represent me.

Mistakes is a word with a bad connotation, it implies that something wrong has been done. Without realizing it, by using my popular phrase I was putting myself down and implying that many of my actions were wrong or regrettable. However, when I see myself and my actions, I don’t think in that way. My actions, even if they don’t go perfectly, well, or as planned, are not mistakes; they are just choices or occurrences in my life. Yes, some choices are probably not the best, and I could make better ones in certain situations, but I don’t hold any regret for what I have chosen. Life is full of choices, some good, some better than others, and in order to live a happy life we need to accept the choices we make. By labeling these choices with mistakes and regret, we are putting ourselves down, instead of recognizing that life isn’t perfect and every choice we make is not going to be either.

Just the other night, I was beating myself up and using my favorite phrase because I stayed up very late on a school night to watch "Harry Potter" and eat cookies to celebrate my friend’s birthday. The next day, in my exhausted, delirious state, I claimed that by doing this, “mistakes were made.” However, when looking back, this isn’t really true. I made a choice to stay up late and celebrate, and while staying up late was probably not the best choice, spending time with my friends and having fun with them was a good choice. Instead of recognizing my actions and both the positives and negatives of them, I clouded them with negative connotations by using that phrase.

Now, even though I now recognize the power that just a silly phrase holds, I will not stop using it, or change my vocabulary overnight. Some phrases and words come so naturally to us that it is difficult to stop using them. However, I urge everyone to at least take a moment and think about the words they use. Whether we like it or not, the words we use are a reflection of our personality and self, and we need to make sure that our words match up with the person we are.

Caitlyn Morral
St Bonaventure University
2070
Wordpress
Odyssey recognizes that mental well-being is a huge component of physical wellness. Our mission this month is to bring about awareness & normality to conversations around mental health from our community. Let's recognize the common symptoms and encourage the help needed without judgement or prejudice. Life's a tough journey, we are here for you and want to hear from you.