The Truth Of Whether Women Prefer The Bad Boy Or Mr. Nice Guy (Part 4)

Unraveling the truth behind whether women want the lying, cheating, narcissistic asshole or the sweet, thoughtful, respectable nice guy. 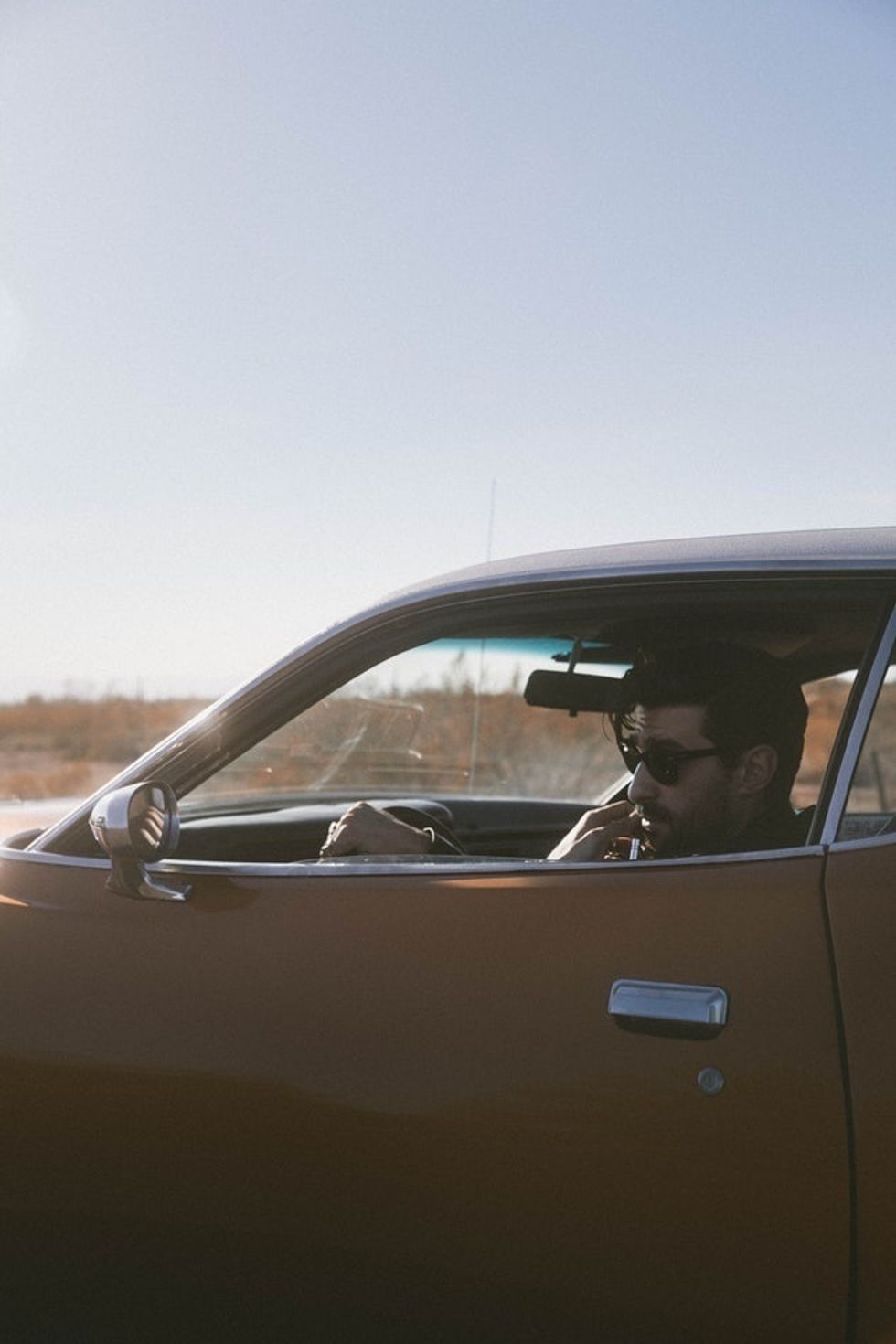 One of the most tedious ideas in dating advice is that "nice guys finish last" and "girls love bad boys". It is a platitude that seems like it will forever linger in the dating world- the idea that girls pick guys that treat them like shit over the smart, respectable nice guy.

However, this is not necessarily true. Underlying this confusion are the mixed messages sent in modern society. Do they prefer the "nice guy" who treats a woman well, provides for her and takes care of her needs? Or is it the thrilling, masculine, sexy "bad boy" that makes a woman's heart race?

Unfortunately, the answer is not that simple. It is not written in black and white in the guide to dating which type of guy girls usually go for. In fact, women themselves are even uncertain what they want in a partner.

It's not in your imagination- bad boys are sexier. Research has found that people with dark personality traits such as narcissism, mystery, and selfishness are more physically attractive to women than the sweet, humble, loyal nice guy. But why?

Women like challenges and prefer to chase what they can't have. They lose interest in whatever is 100% attainable and readily available at their fingertips. Bad boys represent a challenge to their self-esteem. If a woman can get the hot bad boy who every girl wants to think she is attractive and want her- she won.

Ever since women were little girls and watched their first Disney princess movie, we have grown up expressing that we want a fairytale marriage with our own Prince Charming. A man who greets them with a kiss on the hand, opens the car door for them, brings flowers to the door, and showers them with compliments.

They decide that the most important characteristics of a man are honesty, respect, sensitivity, and everything in between. These traits are ones that they see in their future husbands and fathers to their children.

So in the end, I guess it is fair to say that nice guys really do finish last. Nice guys are a woman's ultimate end goal in a partner, we just have to get the chase out of our systems first. So for all of the nice guys out there, keep doing you, you're doing great sweetie!

I Asked 40 People To Anonymously Describe Their Ideal Significant Other, Here's What They Described