An Open Discussion About Mental Health 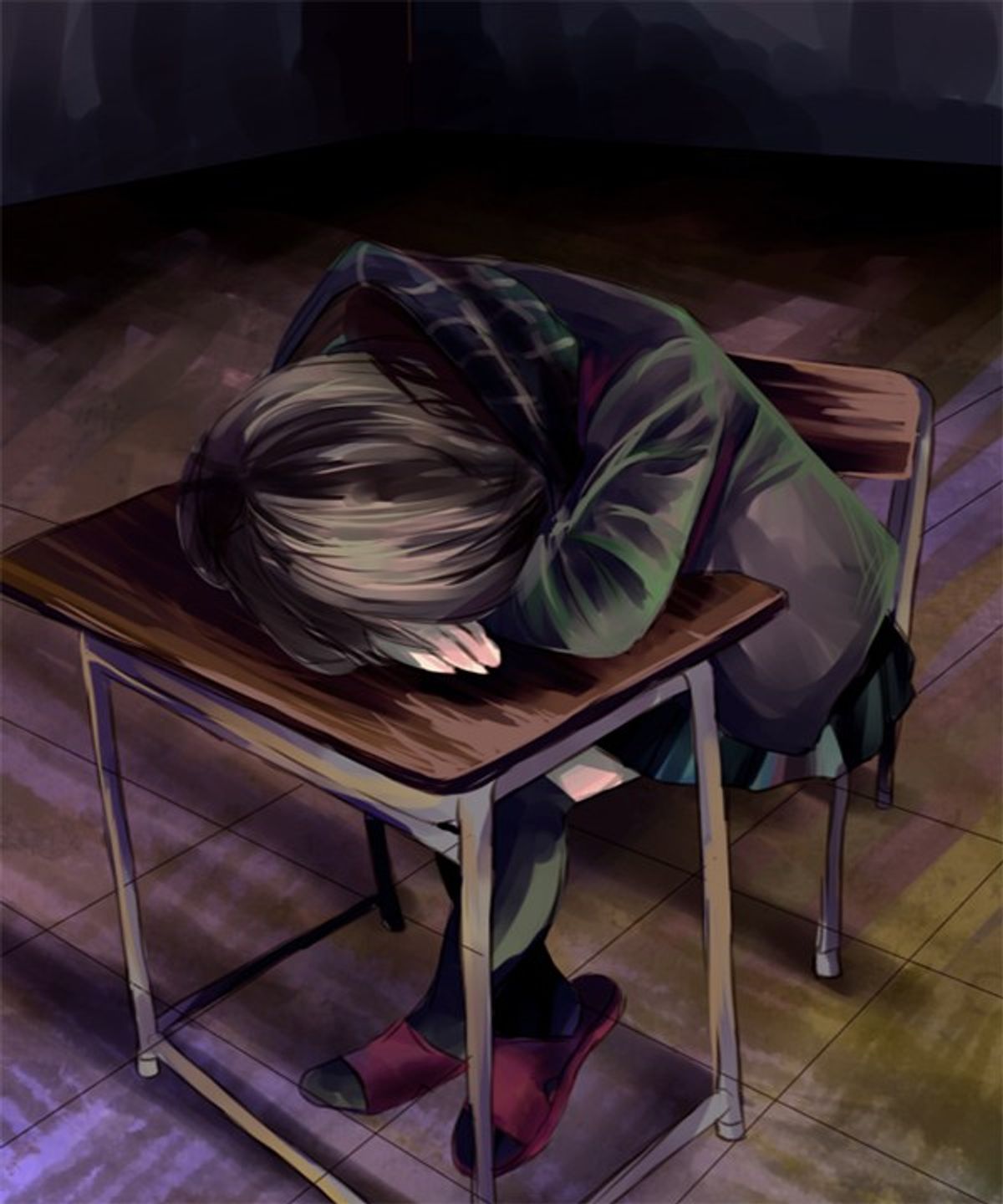 Many people don't like discussing depression, but this is a mental disorder that affects everyone. If you're not one of the 350 million people worldwide that reportedly suffer from depression each year, then you suffer but have not sought treatment, or you know someone who has depression.

For this reason, I believe it is important to knock down the myths surrounding depression and start talking about the mental disorder:

1) Depression is about feeling sad

Some people who suffer from depression feel constant sadness, but in my experience, depression is more a feeling of emptiness and loss of interest in activities that you used to love.

3) Depression is temporary and will go away by itself

For some people, this may be true. However, for many people, depression does not go away on its own. In my neighborhood, people don't seek treatment because they either can't afford continuous care, or they don't think therapy/medications will do anything to help them. For the former problem, access and cost of mental health care is a serious issue in the United States, and in neighborhoods like mine, people will try to ignore their depression because they know they can't afford treatment. But ignoring your mental health will only make it worse. If you can't afford to seek mental health attention, open up to your friends and family. Emotional support is vital to mental health, especially if you show symptoms of depression.

This is not true. 80 - 90% of people feel some relief from their symptoms either through talk therapy, medications or a combination of the two. Not all people need medications for their symptoms to lessen, but all people should find someone they can talk to about their feelings. Any form of treatment is much healthier than none at all.

I have self-diagnosed depression. It's self-diagnosed because I have never gone to a mental health professional, though I wish I could. I don't seek treatment because I can't afford sessions with a therapist, and though I highly doubt my symptoms are severe enough to require medications, I know therapy is something I will need to partake in on a regular basis once I begin. I'm afraid of getting on a routine of talking to a therapist, and one week I suddenly won't be able to afford it. For this reason, I don't go at all.

I think another common misconception people have about depression is "someone who has depression doesn't know they have depression." That's a complete lie. Even if you can't put a word to how you're feeling, you know when you're not feeling how you normally do, and for an extended period of time. So I know at least once a year I have a change from my baseline mood, I experience a loss in enjoyable activities for an extended period of time and I have symptoms that coincide with those required by the DSM, which is what medical professionals use to diagnose patients. While I don't believe I've had Major Depressive Disorder in several years, I know I have a mild form of it annually.

I first felt depression when I was in sixth grade. I had a group of friends that I had fun with at school, and in hindsight I was generally satisfied with my life. Then for a few months I had an extremely difficult time feeling happy. I felt empty. Nothing really affected my emotions, and I started distancing myself from everyone. I only found comfort in writing stories. I started over ten stories with heroines that I felt were just like me: quirky, nerdy and alone. All stories had a beginning, but only one had an end. It was a 400-page book that was admittedly terrible in all forms (grammar, plot, character development, etc), but this was something I had created out of my depression, so the book was precious to me.

I experience my symptoms mostly in the peak of winter and summer, though my symptoms can be sprinkled throughout the year. Judging from my parents and my socio-economic environment, I will probably have depressive symptoms for the rest of my life. That used to scare me, but it doesn't anymore. For as awful as it feels to feel nothing at all, there is one good thing to come out of me being depressed: self-awareness. Because of my depression, I have learned to become more aware of how my reactions to stresses in my environment affect my overall mood. This self-discovery is what keeps me sane, and I feel the more self-aware you are, the more likely you are to overcome each depressive episode as they come along.

I consider myself to have gone through only two stages of MDD, that time in sixth grade, and once again in eleventh. From both of them I created books that allowed to me feel the emotions through my characters that I couldn't feel in real life. The first time I didn't know why I felt empty, the second time I knew but didn't know how to fix it.

I've learned that there is no definite solution to improving depression. Different solutions work for different people. Regardless, some emotional release is better than none at all. If you don't feel safe talking to your friends and family, and you can't afford to seek professional treatment, invest in a creative activity that makes you feel any semblance of an emotion. For me, it was writing. For you, it could be drawing anime, or painting watercolors or even playing football while riding horseback. Any release that makes a positive change in your life will be good.

Never believe that you are your depression. It may feel that way, and trust that I feel that way sometimes too, but while your depression may be a part of you, it is not all of you. As long as you find some way to fight it, no matter how small, you are more than these feelings (or lack thereof).

Glorie Martinez
112
Why I Write On Odyssey