The nation is at risk of division, but who is to blame? 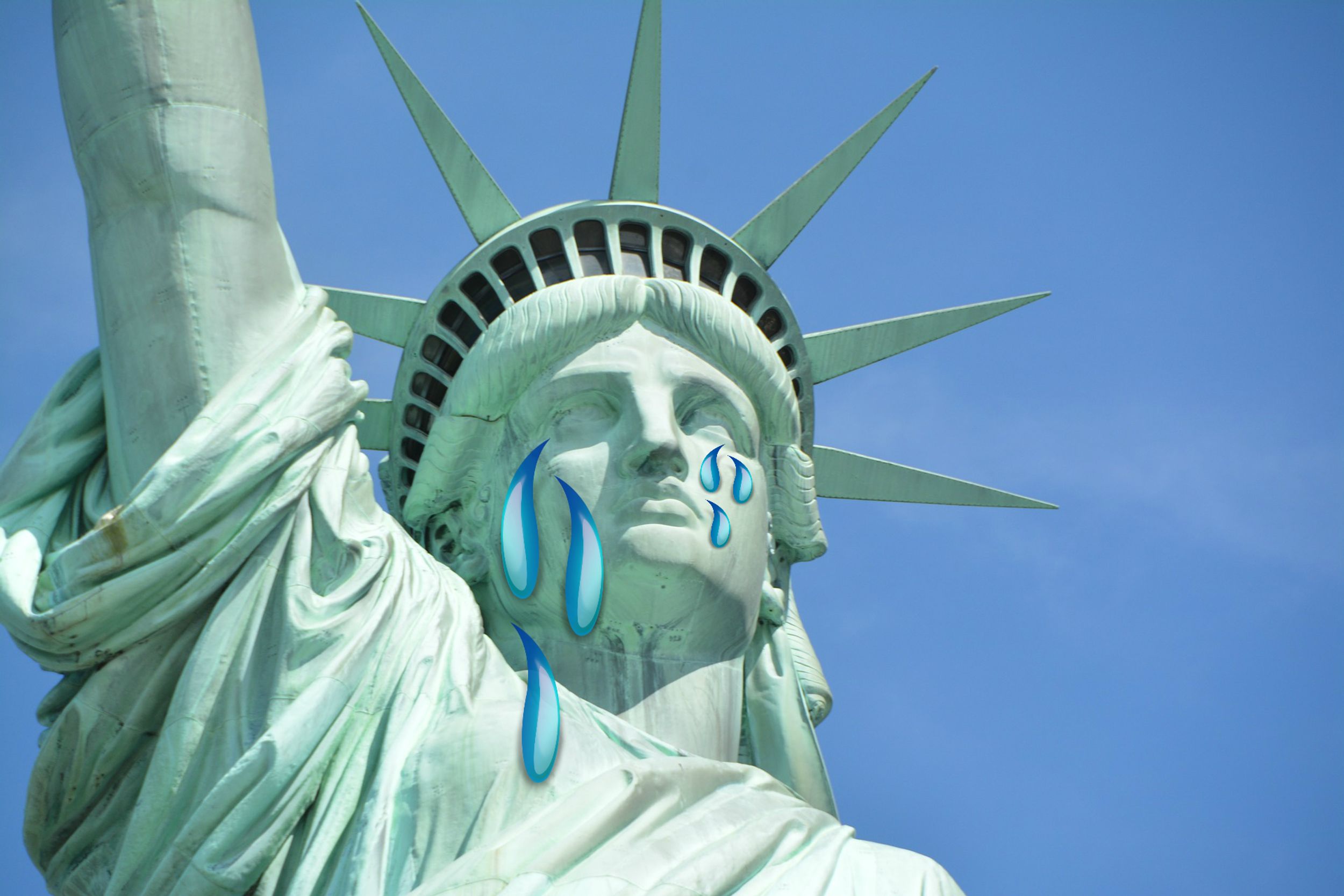 For centuries, the United States has been called a “melting pot;” a metaphor used to describe the process of immigrants assimilating into American society. However, the concept has shifted, now suggesting that the United States resembles more of a “salad bowl.” The latter ideology proposes the idea of multiculturalism, where immigrants integrate into the United States, and coexist, regardless of cultural differences. Several criticize the notion of a multicultural America, arguing that it will weaken and separate the nation as a whole. Some, on the other hand, are in favor of the concept because it promotes the equality of all cultures.

It’s evident that no country, other than the United States, represents such an eclectic group of people.

As opposed to countries that function only as a homogeneous society; the United States is home to many, who celebrate diversity in race, religion, culture, and ethnicity. Existing in a heterogeneous society is also beneficial because we are provided access to an array of literature, art, language, food, film, and music --- all of which should be embraced.

Earlier this year, I traveled to Japan to visit my family. Among many customs, I learned that one must remove their shoes before entering a house. I was also taught that bowing is the proper way to greet a person (as opposed to waving, shaking hands, hugging, or kissing). I stayed in Japan for about a month, and still found it difficult to remember to do either one of those things. Not because I was pretending to be an idiot, or was reluctant, but because I was not used to either custom. The point I'm trying to convey is that, even on a basic level, adapting to the simplest customs of another country, does not instantly come as second nature.

While assimilation is supposed to help immigrants adjust into the United States, the transition can be a struggle for many.

When immigrants become part of a homogeneous society, in a sense, they are forced to abandon their distinctive language, customs, traditions, and culture. Cultural identity is an essential part of life. Therefore, removing fundamental elements of one’s character, and replacing them with mainstream (or new) ideas can often be conflicting. Nonetheless, most immigrants are more than willing to change, in pursuit of the “American Dream.”

Though immigrants are expected to fully assimilate into American society, the prospect of complete assimilation is an unrealistic one. Problems arise when factors such as language, race, and religion are considered.

In particular, when taking race into account; cultural and societal pressures should never intervene with a person’s innate self (whether physical or spiritual). With regards to language, although the United States does not have an official/national language, most immigrants understand the significance of English, and choose to learn the language. But this shouldn’t imply that because they know English, they must now ignore their former language. Additionally, as a nation we believe in freedom of religion; thus, some immigrants partake in new religious practices (that may not have been allowed or available in their home country). Changes in religious belief are only appropriate when the person is consenting to them.

I acknowledge that it’s impractical to suggest that we transform American culture to resemble the cultures of immigrants. Too many cultures exist to play favoritism, or to name one culture more dominant than the other. What I recommend is avoiding extremes, and balancing the two. American or immigrant --- the United States is ever-growing, and changing. It’s impossible to reduce the nation to one, definable characteristic. I have always believed that through course of sharing and understanding our differences, we have a better chance of advancing and succeeding as a nation.

At the same time, immigrants are still subjected to rejection and discrimination in American society, even after they’ve become American citizens, learned English, and adopted the American lifestyle. The issue is no longer a matter of assimilation; instead, it’s a matter of addressing discrimination. It’s changing the preconceived perceptions of people who have created a bias definition of what is and isn’t “American.”

At first, it seemed, that most of the country came together to voice concern about the results of the 2016 presidential election. But that didn’t last long. Unfortunately, there are still a number of people who consider Donald Trump’s win a victory in terms of supporting intolerance.

If we are to condemn someone (or something) in this country, it should be fascist individuals like President Trump, who are explicitly attempting to split the country apart. I’m enraged by “native-born Americans” who use President Trump as the reason to defend their actions against foreigners, and any person that seems “un-American.” The worst is when “patriotism” is used as a means to thinly-veil discrimination.

This past year, I had an insolent, bigot tell me to “speak English,” and to “go back to my country.” Apparently, having a conversation in Spanish is a massive burden for some people. It made me realize that, even if we share the same values as a country (e.g. respecting hard work and honoring our families); we cannot work together when we’re faced with racist, xenophobic, homophobic, sexist, narrow-minded, assholes. They are EVERYWHERE! The truth is: THEY are the reason our society is failing to develop as it should. When they blame immigrants for lack of progress in the country, my anger and frustration heighten.

Then again, I ask myself: do we blame President Trump for this hostility, or has the United States always been this way? Who is really at fault for this phenomenon?

The United States is suffering an identity crisis. Most of the country needs to reevaluate itself, before blaming immigrants as the problem.