Am I Going To Ruin My Parents' Reputation?

Am I Going To Ruin My Parents' Reputation?

Will I Be Accepted For Who I Am? 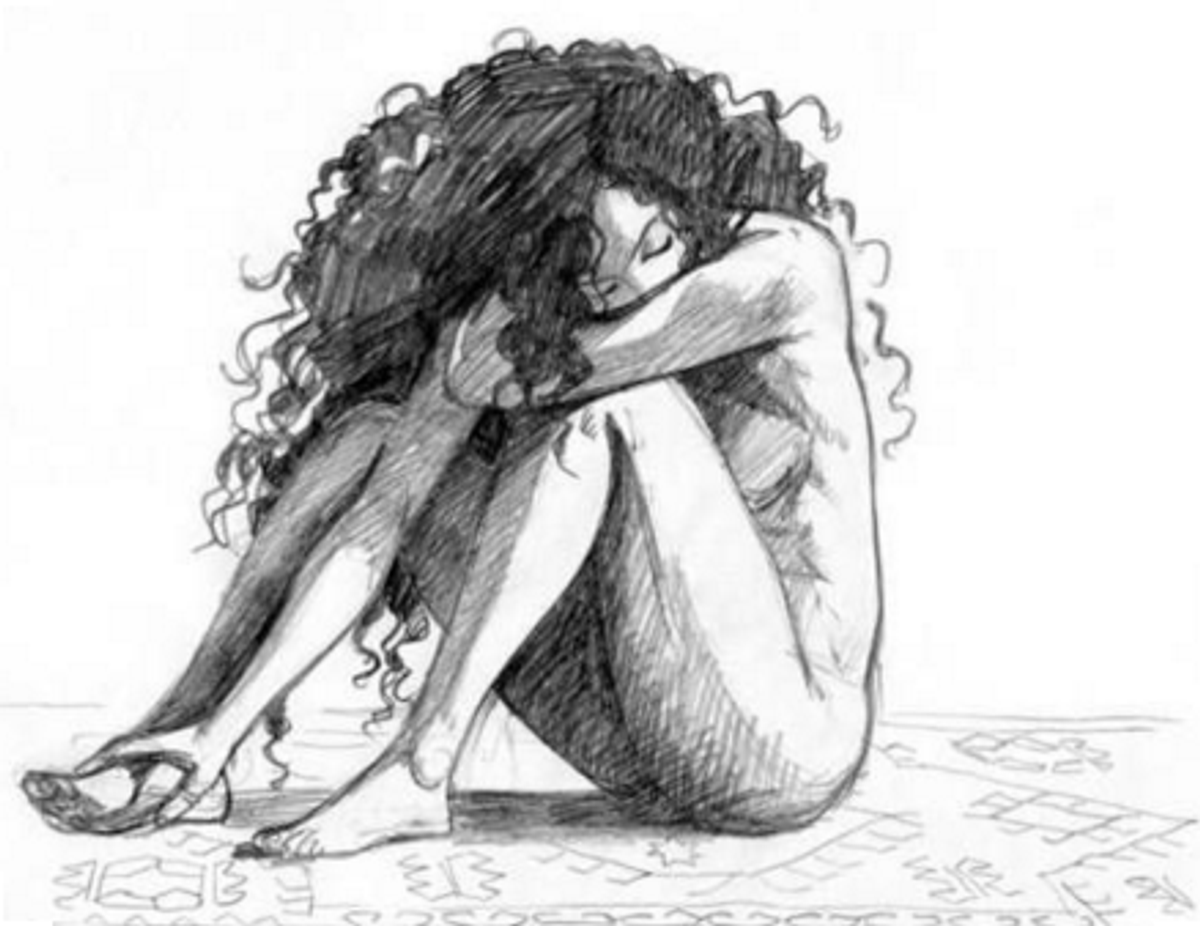 A few weeks ago I wrote an article about how a family friend of mine (whom I cannot mention as she wants to remain anonymous) and I were having a conversation about what happened in Orlando. This week I am going to share her story about her being confused about her identity.

I remember when I was at a birthday party and she told me to go with her to a room with one of her closest friends.

She then closed and locked the door so no one would come in. I thought it would be about a guy or something that she did not want any brown members at the party to hear, but I was wrong. When I say "brown people" what I mean is, the majority of people have roots in the western side of the world, in places such as Bangladesh and India, where typically there exists a dislike of LGBTQ people and young dating.

She expected me to be in complete shock or have some kind of different reaction, but I didn’t; I was calm.

She revealed to me that she might be bisexual.

The family friend is seeking freedom that she hopes to get in the future. She likes to play with boys, has playful arguments and “fights” with them. She does not like being around girls who constantly talk about guys as much as she used to. She likes to wear pants and a shirt and very much dislikes make-up. Instead of playing with dolls or having a tea party, she prefers to play video games and be with boys. Her mother wants her to act like a girl and not like a tom-boy. She wants her to wear beautiful Indian dresses, put on makeup, wear heels, sing, dance, and do things a typical girl would do. Her mother is also very religious and conservative.

It started when she was in 6th grade when she started to question herself about her sexuality. She noticed how some people that she knew, as well as people from the internet, were coming out by saying they might be LGBT+ . She started to really question herself when she realized that she started to develop some feelings for this one girl who was a friend of hers. Her friend then revealed to her, the family friend, that she was also bi.

But even then she was not sure whether or not she was bisexual.

“But my sexuality and sort of figuring out what it is isn’t one of my priorities, you know? It’s on the back burner,” she said.

In the Bengali community many do not accept people who are LGBT+ and find them to be crazy, insane, and many things that people worldwide think of them. And she is one of them.

It is important to get the support that one needs. Young adults, mostly children, should be able to have someone who they can talk to and with whom they can share their identity. This message trying to show the negotiations that are happening with family and the loved ones is surreal. Regardless of how some may feel, it is important to not put shame or bash on children who are discovering who they are. There are several people who are against these rights because of what they have been hearing or reading. In short, those who are LGBT need to be strong enough to face these challenges instead of giving up so that they will get the freedom that they need from their country, and more so their family.
Report this Content
This article has not been reviewed by Odyssey HQ and solely reflects the ideas and opinions of the creator.