Why Are We Wahoos?
Odyssey 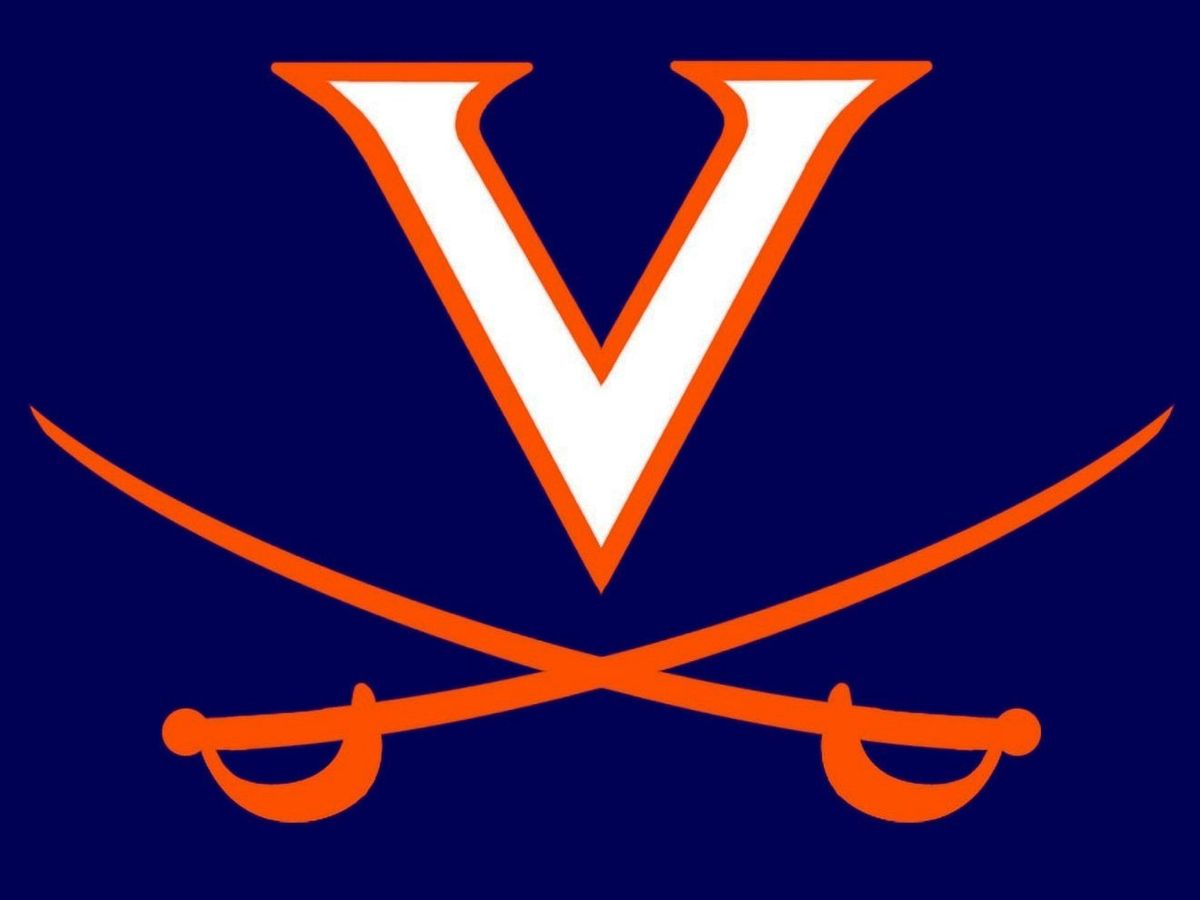 Why are we called Wahoos? What is a Wahoo?

Anyone who knows much of anything about the University of Virginia knows that, while we may be the Virginia Cavaliers, no one ever calls us that except for confused ESPN announcers. In fact, the only references to "cavaliers" that we here at UVa even use is in the name of our mascot, Cav Man, one of our admission dean's dogs (a celebrity here on Grounds), Cav Pup, and the quickest way for our parents to send money, Cav Advantage. Otherwise, we are "Wahoos" or simply "'Hoos." Doesn't make much sense, does it? Where on earth did we get "wahoos"? What even is a Wahoo?

There are two origin stories of the moniker "Wahoos":

According to the Virginia Athletics website, "Legend has it that Washington & Lee baseball fans dubbed the Virginia players "Wahoos" during the fiercely contested rivalry that existed between the two in-state schools in the 1890s. By 1940, "Wahoos" was in general use around Grounds to denote University students or events relating to them. The abbreviated "Hoos" sprang up later in student newspapers and has gained growing popularity in recent years."

I know this sounds a little wild (and you're right), but one of our origin stories comes from a fish - the Wahoo to be exact. The Wahoo is a type of fish that can drink up to two times its body weight. Likewise, many UVa Wahoos can also drink quite a bit, following the "work hard, play hard" mentality of many at the University. While it sounds ridiculous, there is definitely some backing for this theory!

If I had to take a guess, I would say that the nickname probably came from the first story and then was perpetuated because of the second one. That still doesn't quite answer the entire question though:

What actually is a Wahoo?

It isn't just what we call ourselves, it is a kind of lifestyle, an image that UVa students uphold. It is that "work hard, play harder" mentality. It is the idea that you need to be in as many CIOs as possible while still having perfect grades. It's staying up all night studying for a quiz that hardly even counts because grades are so important. It is dressing a certain way, having certain friends, and enjoying certain activities. It's being school spirited like crazy, including making jokes that our football team sucks (sorry, guys) and freaking out no matter how many times you see a basketball player outside of JPJ. It is upholding our traditions and all of our special slang words. In short, Wahoos are UVa students and the image that they fit into.

So, that's a wahoo - the origin story and the meaning. To finish up the summary, there's only one thing left to say: "Good times, Go 'Hoos!"