6 Reasons That Prove Golf Is A Real Sport
Odyssey
CurrentlySwoonLifestyleHealth & WellnessStudent LifeContent InspirationEntertainmentPolitics and ActivismSportsAdulting
About usAdvertiseTermsPrivacyDMCAContact us
® 2023 ODYSSEY
Welcome back
Sign in to comment to your favorite stories, participate in your community and interact with your friends
or
LOG IN WITH FACEBOOK
No account? Create one
Start writing a post
Sports

6 Reasons That Prove Golf Is A Real Sport

Why everyone should stop hating on golf 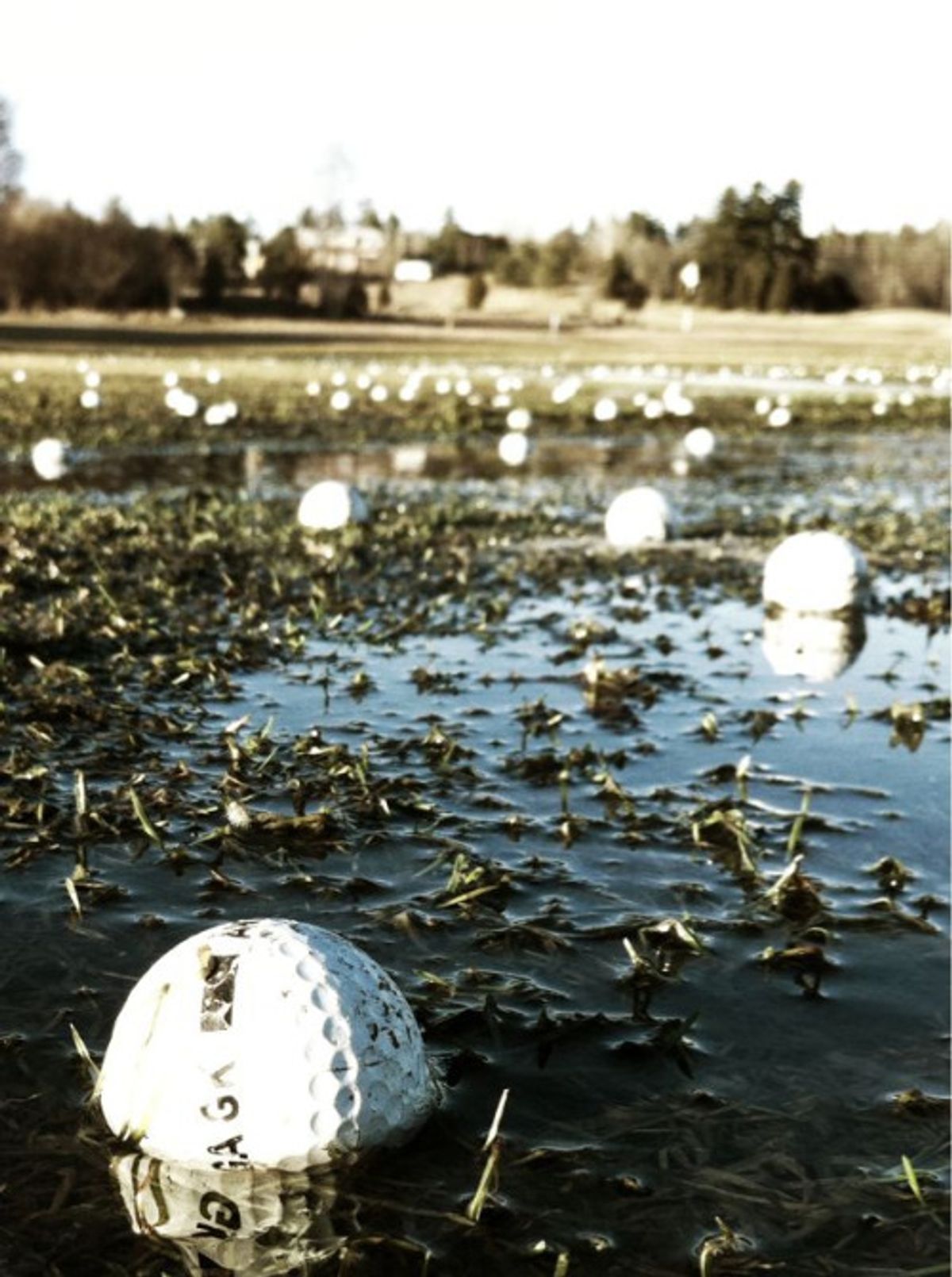 The general perception of golf is that it is a hobby for old, rich, white men who have nothing else to do with their lives. While this may have once been true, golf has since spread all around the world and to all age ranges. Golf may seem boring, or easy, or otherwise unlike other sports, but it really should be counted among the likes of football, soccer, and basketball. Here are six reasons why golf is just like other sports.

Golf may seem simple from the outside, but it’s one of the most complicated sports to date. So many factors go into every single shot, that no matter how long you play the sport, no two shots will ever be exactly the same. Before even getting into the complexity of the swing, one must first take into account the distance, wind, elevation change, firmness of the ground, pin placement and, depending on what shot it is, shape/slope of the fairway or green. This must all be done within 40 seconds of getting to your ball, as taking longer can result in a penalty. After this, a perfect harmonization of movements is required to swing the club 100 miles an hour and hit a tiny ball with an even tinier sweet spot.

One of the main complaints about golf is that it doesn’t require any physical exertion, but that couldn’t be farther from the truth. Golfers must walk about 5 miles during a typical round, while carrying a 30 pound bag along for the 4 or 5 hour trek. This is not to mention the violence of the swing--twisting and turning your spine 40 times in a day requires some serious agility and athleticism.

Hitting a golf ball requires an unbelievable amount of coordination. The difficulty described earlier is what makes golf such a skill-based game, but there is even more to it than what I've mentioned so far. Short game is the part of golf that is probably most reliant on natural talent and ability. Touch is the key to be able to chip the ball, as every green is different and all chips require a slightly different approach. Reading the green is another very underrated skill in golf, as players must figure out what their putt will do before actually putting a stroke on the ball. Putting may seem easy compared to the rest of golf, but it is the most important factor in differentiating the pros from the amateurs. As the saying goes, “Drive for show, putt for dough.”

Professional golfers, just like most professional athletes, make a crazy amount of money. The best in the world can make about $10 million a year from tournament winnings, and that's not even counting the huge sponsorship money. If you want to make a living playing a sport, the best has got to be golf, as you can make big money well into your 50’s and beyond in the Champions Tour.

Golf used to be played almost exclusively by people from the United Kingdom and the US, but now the game has spread all over the world. Jason Day from Australia just became the world #1 this weekend, evidence of the game becoming more and more global.

This is the biggest part of golf that isn’t always known or understood. Golf is the one sport in the world that you cannot simply pick up and be pretty good at. All other sports are manageable with basic coordination and athleticism, but the golf swing is such an unfamiliar motion that it is impossible to know naturally. I have played sports my entire life, and I have never had to practice as much as I have for golf. In college, golf is at least a 20-hour-a-week commitment, and beginning to learn how to play takes even more time. Because of the uniqueness of golf, hundreds or even thousands of hours of practice are required to be a decent amateur, let alone a professional.

Nicole Marie Nigro
Individual Creator
9220
c1.staticflickr.com
Where to start...... Let me start with the cliche that life throws us curveballs and what we do with it is what counts.