Five Things I Learned When I Lost 50 lbs

Five Things I Learned When I Lost 50 lbs

I have gained so much more than have I lost. 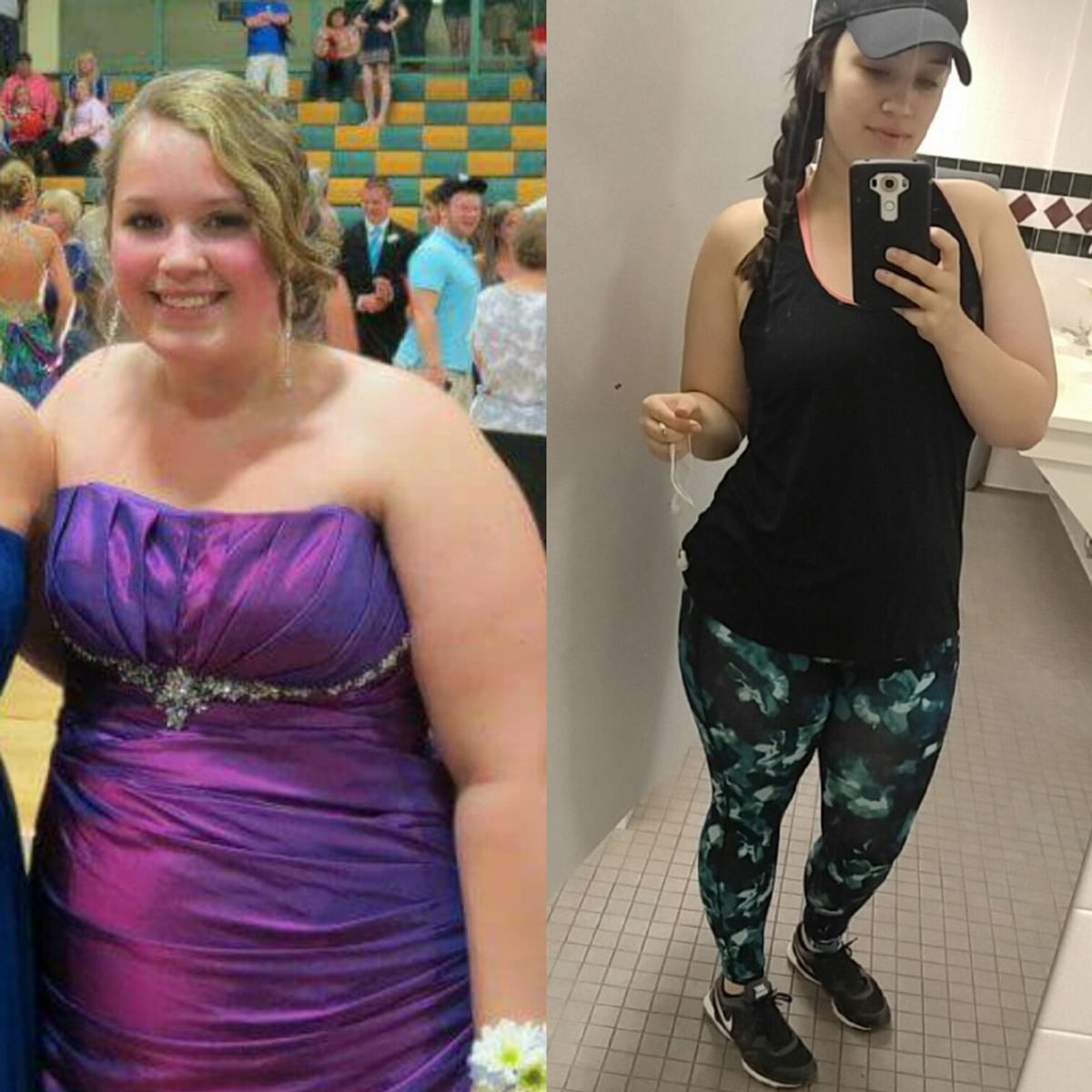 I was 18 and had just finished my first year of college, so my future was right at my fingertips. Thankfully, I came to the conclusion that I had to make a lifestyle change that day. So, I began my weight-loss journey. From July 2013 to January 2014, I lost 50 lbs. This is what I learned:

1. It isn’t about the number on the scale.

I have learned that the number on the scale doesn’t define how healthy or strong I am. I have fluctuated over the past two years between a 10-15 lbs. range, and initially, this upset me. But I realized that while I am not at my “goal” or at my lowest weight I have been in a while, I am stronger, faster and healthier than I have ever been before. Once I began focusing on my body and what it could do instead of a silly number, I was much happier. I now measure my success in physical accomplishments and avoid the scale like the plague.

I used to dread exercise. I hated cardio with a burning passion until I realized that cardio wasn’t just running — it is hiking, walking my dog, dancing and kayaking — all things that I thoroughly enjoy. This was a huge breakthrough for me because once I realized that I could workout while doing things I love, I was ecstatic. I didn’t have to fit the norm of going to the gym and running on a treadmill, I could hike with my dog and dance instead. This changed my outlook greatly, improved my progress immediately and has helped me to continue to live this lifestyle.

I quickly learned that my weight somehow defined my relationship with some people. I had friends who were not supportive and even jealous of my success. I had people who were suddenly interested in being my “friend” or more. I came to this conclusion: True friends are friends with you through the good times and the bad times. They are supportive and never jealous. And any guy that has a sudden interest in you after weight loss isn’t a guy I would want to be with. I respect that people have different “types” and physical attraction is important, but I also respect myself enough to know that I am worth more than being with someone who just finds me “hot”. If they couldn’t see all I have to offer before, then they aren’t interested for the right reasons. So, I shed a few people faster than I shed the pounds. I can confidently say that the people I have in my life now are genuine and see me for much more than my weight.

4. What others think doesn't matter.

Something that held me back my entire life was being scared of how I looked when exercising. I was super insecure and not naturally athletic, so I would just not exercise. I even stopped playing sports due to my anxiety around this. Once I realized that it literally did not matter what others thought, I began to kill it at the gym. This is still something I struggle with at times, especially going to a school with so many fit people, but I know that all that matters is that I am doing it. I am taking care of my body, I am pushing myself and that counts way more than other people's judgement.

5. Comparison is the number one killer of self-esteem.

I can’t say this enough. Comparing yourself to others in any aspect, not just with weight loss or fitness, is the absolute worst thing you can do. I have realized that comparing how strong I am or how fast I can run, what my body looks like, how much I weigh, etc. with others makes no sense for one simple fact: They aren’t me. They have different bodies, different priorities and different goals. To compare myself to others is irrelevant and only ends up hurting my self-esteem. I have learned to stay in my own lane and measure my successes by how far I have personally come. I may not run as fast as you, but I used to run a 15 minute mile and now I run a nine minute mile (on a good day). That is success to me and for my situation and that’s all that matters.

I am still, two plus years later, down that 50 lbs: some days less, some days more — never without struggle. I realize now that while I lost a lot of weight, I gained so much more as a person.