17 Phrases You Need To Know Before Visiting Massachusetts
Odyssey

17 Phrases You Need To Know Before Visiting Massachusetts

Please ask yourself if you speak fluent Masshole before you visit. 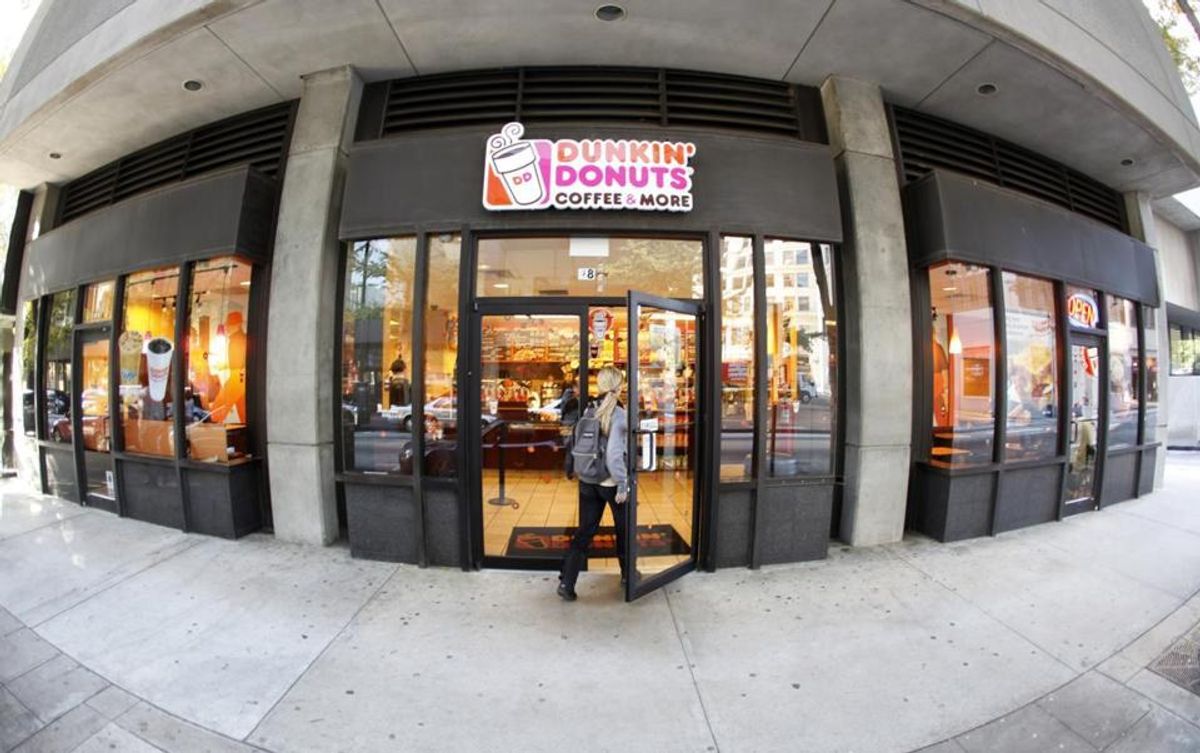 For some unknown reason, the inhabitants of Massachusetts are known as "Massholes". I'm sure everyone knows the slang, especially since it was recently added to the Oxford English Dictionary. I think we can all come to the agreement that we go about things a little differently in Mass, and we definitely have our fair share of slang that people somehow can't wrap their head around. So, here is a list of phrases and slang words to help all of you out-of-staters.

Also known as coffee with cream and two sugars

SEE ALSO: Best Towns In Massachusetts To Live In

Another way to say amazing, or used as a modifier meaning “really”. No, I'm not a huge Tom Brady fan, I'm a WICKED big Tom Brady fan. Please use this term right; there are rules that come with using this word.

Also known as Tom Brady. Every man and woman wants to marry him, end of discussion. If your husband doesn't choose Tom Brady as his man crush, divorce him.

This is what we drink out of at school. When we think of a water fountain, we think of the decorative fountains found in gardens.

It's just the "Cape" - short and sweet just like Bill Belichick during press conferences. Leave out the full name or you will be branded as a tourist.

This is crucial info for out-of-staters. If you ask for just plain "sprinkles", chances are they'll give you the rainbow kind.

Massachusetts is known for its incredibly hard to pronounce town names. We are definitely going to laugh when you're asking for directions and completely butchering every single one.

On the wrong side of the road? Oh, no problem. Just bang a U-ey!

SEE ALSO: 10 Reasons Why Winter In Massachusetts Isn't That Bad

This is our affectionate term for the package store.

I know you're sitting on the clicker, get up.

These are optional in Mass.

When you wake up to your yard completely covered and your car snowed in...

More commonly known as: somewhere around 6 inches of snow

14. An excuse to get drunk in the streets of Boston

A wonderful way to celebrate this great city's Irish heritage.

An annual marathon hosted by several cities in greater Boston in eastern Massachusetts.

A slogan that was created as part of the reaction to the Boston Marathon bombing in April 2013. We are always #BostonStrong.

Before you come visit, please ask yourself if you speak fluent Masshole.