18 Truths About Being 'One Of The Guys'
Odyssey
CurrentlySwoonLifestyleHealth & WellnessStudent LifeContent InspirationEntertainmentPolitics and ActivismSportsAdulting
About usAdvertiseTermsPrivacyDMCAContact us
® 2023 ODYSSEY
Welcome back
Sign in to comment to your favorite stories, participate in your community and interact with your friends
or
LOG IN WITH FACEBOOK
No account? Create one
Start writing a post
Relationships

18 Truths About Being 'One Of The Guys' 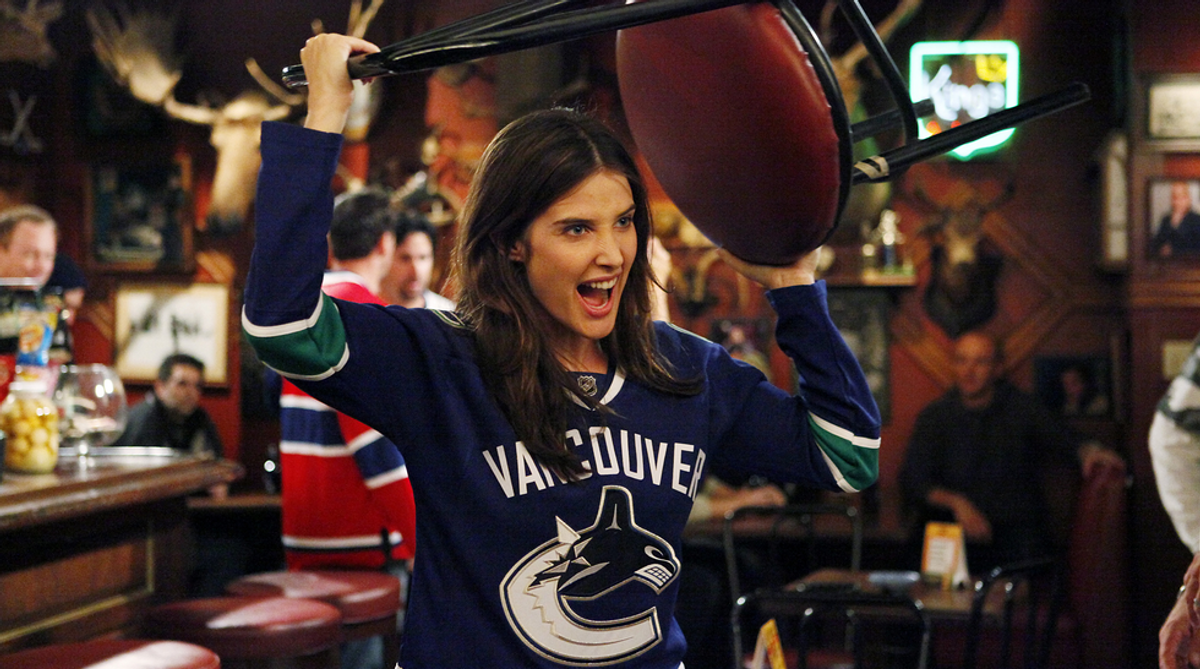 For as long as I can remember, I’ve always been "one of the guys." Since elementary school, I often found myself hanging with the boys; there was never a lack of testosterone or machismo surrounding me. And it's certainly not because I'm stereotypically "boyish" — all it takes is one gander at my looks/mannerisms/athletic abilities/drinking habits, just to name a few (emphasis on stereotypically). But for some reason, I’ve always gotten along with guys really well and never cared if there wasn’t another girl there when I hung out with them.

Don't get me wrong, I adore my girlfriends. I love a good wine night just like the next gal. Nothing can trump ‘girl time,’ and I love spending time with my ladies in any capacity. But there’s something really different and great about my friendships with men — you won’t find a more unbiased, genuine friendship stripped of jealousy and ‘drama.’ Men don’t really get catty or sensitive and they’re usually not cliquey, either.

So whether you grew up in a family of all boys, or you were a star athlete, being considered “one of the guys” is a feeling you know all too well.

Here are a few others:

Like most things in life, there are pros and cons to having mostly males in your life, but in the end, I wouldn’t trade my friends for anything in the world (except for an ice cold brew and center-ice seats, of course).

Nicole Marie Nigro
Individual Creator
1216
c1.staticflickr.com
Where to start...... Let me start with the cliche that life throws us curveballs and what we do with it is what counts.