15 Things You'll Only Understand If You're From Chicago
Odyssey

15 Things You'll Only Understand If You're From Chicago 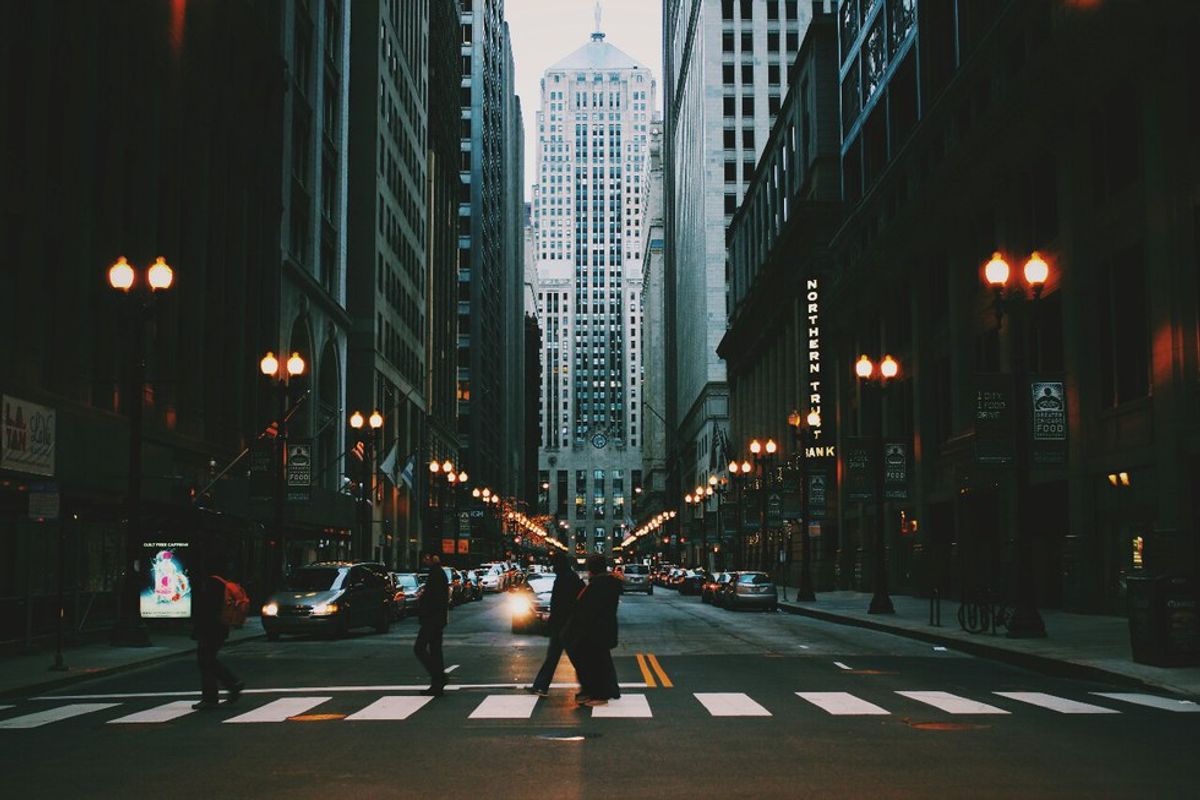 Chicago is one of the most populous and recognizable cities in the United States. It can be a challenging place to live at times—mostly during the winter—and there are some things that everyone wishes would change—the price of parking—but it really is an amazing place to live. It's a city that over 2.5 million people call home and despite such a large population, there are some things that everyone who calls themselves a Chicago understands.

1. You will never call it the Willis Tower and look down upon those who do

2. You either love or hate Lollapalooza. There is no middle ground.

3. It's seriously annoying when people compare Chicago to New York.

4. Putting ketchup on a hot dog is a sin. At best, it will get you dirty looks. At worst, there's a chance you may get kicked out of the restaurant you're in.

5. Dibs is real and you don't take someone's spot

6. Summer is the best couple months of the year and it makes every second of the frigid winter worth it.

Every week of summer justifies an entire month of winter.

7. If it's above freezing, it's socially acceptable to wear shorts in public.

It's pretty much a guarantee that if it's 40 degrees outside, you will see someone in shorts outside. However, you will also see people wearing shorts while there is still snow on the ground.

8. No matter how many times you see it, the skyline never gets any less beautiful and it's one of the many reasons you keep falling in love with the city

9. It's basically a given that you love the Blackhawks. After all, they're the only consistently good team that Chicago has!

10. Despite how much we complain about the CTA at times, it's actually pretty great transit system that is really convenient

That doesn't make it any less weird

11. The beaches here are still beaches. Just because they're on a lake doesn't mean it isn't a beach.

There's sand, water, lifeguards and seagulls that don't seem to have any fear and will try to steal your food: that's all the elements of a beach!

12. Deep dish pizza may be what the city is known for, but we have some pretty great thin crust, too

13. Judging someone by what neighborhood they live in is totally fair

14. Everyone has lived in Rogers Park at some point and people who say they aren't are either lying or from the suburbs

15. The weather here really is as awful as we say it is

Chicago is a pretty special place and it is certainly unique. We may have terrible winter, ridiculously overpriced parking, and sometimes way too many tourists, but we also have some of the best pizza in the world and a kick butt hockey team. Overall, it's a pretty fantastic place to live and most people there couldn't dream of living anywhere else.

The Top 11 Most Difficult Sports