12 Events Worthy Of Returning To The Olympics
Odyssey

12 Events Worthy Of Returning To The Olympics

Over the years, several entertaining events have been discontinued at the Summer Olympics. Here are a few that need to come back. 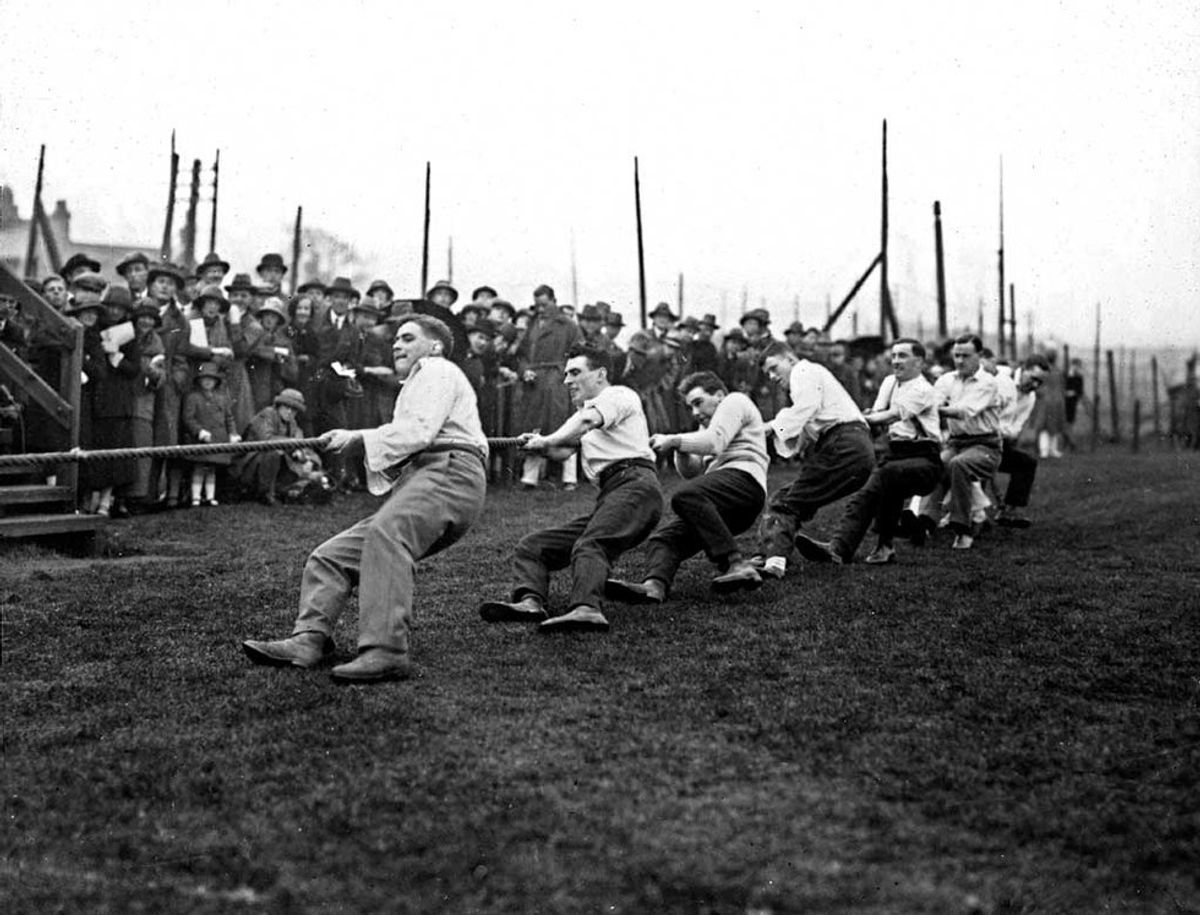 As the world enters the second week of the Olympics, athletes have been captivating audiences with their excellence in their individual events. On Team USA, great achievements have been made in Men’s Swimming, Women’s Swimming and Women’s Gymnastics.

Over the course of the modern Olympics, events like gymnastics, swimming and track and field have been staples of the games. During this time, different events have come and gone. Some events come back, like the return of golf during the 2016 games, and others are stuck back in history. A few different events are even demonstrated at a specific Olympic games, only to be forgotten.

Here are some interesting discontinued or demonstrated Olympic events that would be entertaining to bring back.

Bowling made a single appearance at the 1988 summer Olympics hosted in Seoul, South Korea. This event saw success for some Asian countries, including the Philippines. Filipino bowler Arianne Cerdeña earned the only gold medal for the Philippines during this Summer Olympic games. Currently, Bowling is an event at the Special Olympics and is rumored to make a comeback in the 2020 Summer Olympics in Tokyo.

In 1900, the popular yard game was featured at the Summer Olympics hosted in Paris. The event was not popular for spectators, and only one person – an Englishman traveling from Nice, watched from the audience. At the time, mostly French athletes participated in the competition. Since croquet has become a popular activity in the United States, it is possible that a wider range of competition would bring more attention to the event and make it more entertaining.

The 1908 Summer Olympics were hosted in London, and they were seven months long, with the opening ceremony taking place on April 27 and the closing ceremony taking place on October 31. One of the events exhibited during this time, was Water Motorsports. Powerboats would race across the water, taking several laps before the finish line. Unfortunately due to the somewhat archaic technology of the time, the Powerboats had a habit of breaking down, and the races were pretty boring. Before the next Olympics in Stockholm, a rule eliminating motorized vehicles in the Olympic events prevented any more Water Motorsports. With the fast paced speed boats of today, Water Motorsports could be a fun Olympic event to watch.

Tug of War was an event during the Ancient Olympics, and ran as event in the modern Olympics until 1920. The event consisted of two teams of eight, and in order to win, one team had to pull the other six feet forward. If both teams are unable to do this within five minutes, the team that pulled the most is declared the winner. During the 1920 Summer Olympics in Antwerp, Belgium, the final round of Tug of War was played. Great Britain won the gold medal, Netherlands won the silver medal and Belgium won the bronze.

Lacrosse was on the Olympic event roster in 1900 and 1904, and served as a demonstration sport in 1928, 1932 and 1948. In the United States, Lacrosse has taken athletes by storm, and it is becoming incredibly popular. As an Olympic event, viewers would tune in all over the world to see the game played on television. One organization, the Federation of International Lacrosse has been introducing more people to the sport, and is even campaigning to get Lacrosse back into the Olympics, with their eyes on 2024 Summer Olympics for the sport’s return.

At the Munich Olympics in the Summer of 1972, Water Skiing was the demonstrated sport. Like many other activities, this was the only year where Water Skiing was featured. The different categories of the event included Men’s and Women’s slalom, figure skiing and jumps.

During the 1908 Summer Olympics hosted in London, Jeu de Paume, the original version of tennis, was one of the events. Jeu de Paume is similar to racket ball, where the court is indoors and consists of a room with a net. Although the sport was popular in France and has a French name, no French athletes competed in the sport. American athlete Jay Gould won the gold medal.

The same Summer Olympic games that featured Croquet also demonstrated the 200m Swimming Obstacle Race. During this race, athletes have to climb over a pole, swim between a row of boats and them swim under another row of boats. Although the event was only featured in 1908, it sounds like a sport that is perfect for watching on television.

Solo Synchronized Swimming was an event at the Summer Olympics from 1984 to 1992. Even though the event sounds like a bit of a contradiction, instead of being synchronized with the other swimmers, the athlete synchronizes along with the music. The 1992 Olympics hosted in Barcelona was the last time this event was held.

As another activity performed during the Ancient Olympics, bringing back the event of Chariot Racing would be a great way to get the Olympic games back in touch with their roots. Due to the dangerous nature of the event, it was never brought into the modern Olympics. In order for Chariot Racing to be considered for an Olympic event, precautions and rules protecting both the horses and the riders would have to be made.

From 1912 to 1952, the Olympics bestowed medals to artist competing in events that showcased painting, sculpting, architecture, literature, music and town planning. For Baron Pierre de Coubertin, the founder of the International Olympic Committee and the modern Olympic games, these art competitions were the included in his visions of what the Olympics should be. As the games continued, the sports became the focus of the event and the art competition was set aside. The 1948 Olympic games in London was the last time the arts competition was feature. There are still art events taking place before the opening ceremonies begin, but not medals are earned. Bringing this event back would not only bring awareness to talented artists, but it would also honor the man who helped make these events possible.

For many of these events, drawing in an audience was difficult, but most of the time these events took place before the popularization of television. Now that the Olympics are broadcasted all over the world, these events would be providing the world with some much needed joy and entertainment.

Caitlin Marie Grimes
University of South Florida
10897
Beyond The States