We aren't as bad as you think 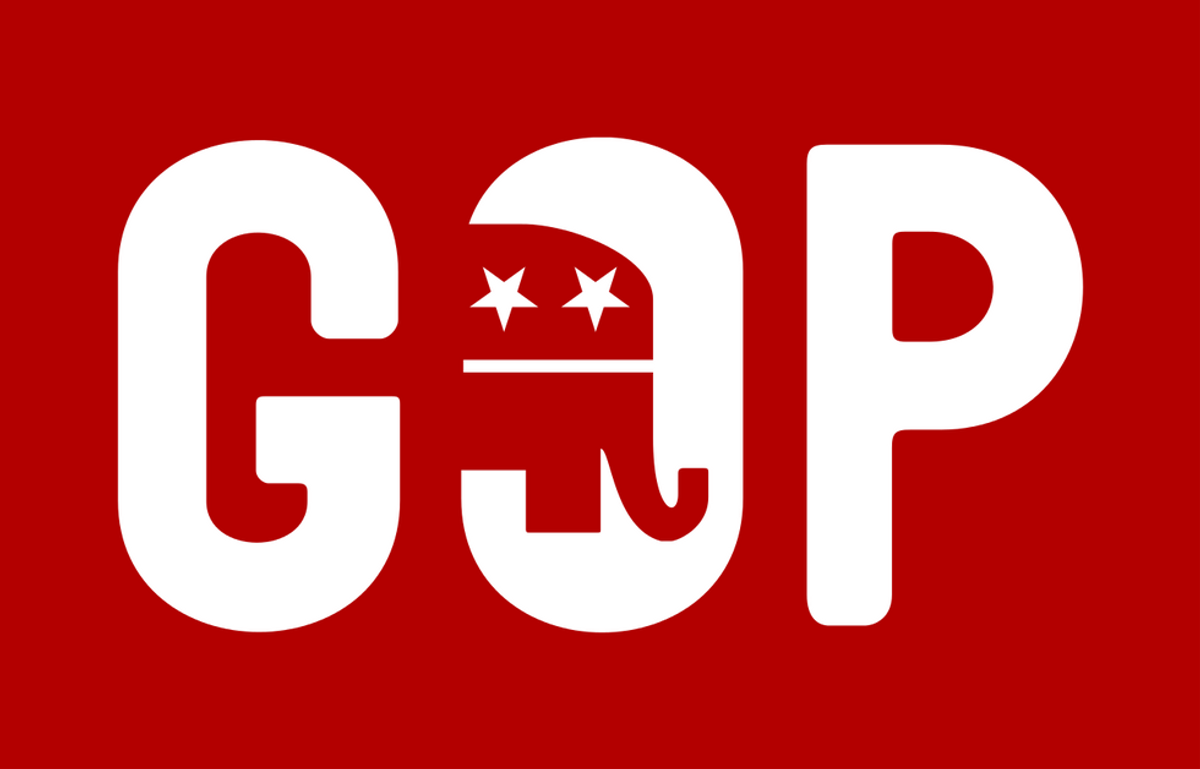 With the election right around the corner and all the problems springing from it, another political piece is just what we need (sarcasm). But, as one of the few conservative millennials in a small blue New England state, I would like to clarify a few things before election season is over. Republicans have a reputation of being old, rich, white men. This is far from true and I can assure you that we are more diverse than you think. Before you decide to call me evil for my political views, I suggest you read these 10 points this young Republican wants you to know.

Just because the majority of the mainstreamed media portrays Republicans as a bunch of backwoods, uneducated idiots does not mean I am. Of course, there are people like that who give our party a bad name but they only represent a small, shameful, percentage. Otherwise, the majority of us have college degrees, many including MBAs, JDs and Ph.Ds, or are very skilled hardworking people making a modest income.

2. I do not believe in big government

The government should have as little of a role in our lives as possible. Most Americans already have a bad connotation of the government and the last thing we need is even more oppressive federal influence on us. Obviously, Congress cannot decide on most matters, but these problems can easily be solved if states can individually decide whether or not they should enact certain legislation.

3. I am an ally to the LGBT community

There is absolutely nothing wrong with being a member of the LGBT community and marriage equality is a fundamental right for all people. While certain religions do object to same sex marriage, those personal views do not belong in politics. There is a separation between church and state for a reason and no side should have a greater influence than the other.

4. I respect all religions

Regardless of one's faith, all people should have the freedom to practice whatever religion they choose. No religion is better than the rest and there are fanatics belonging to all different faiths. The actions of one extremist group do not represent the actions of an entire religion and nobody deserves to be criticized for their faith.

Abortion should be a last resort as long as it is performed safely and legally. While I believe all innocent human beings should have the right to life, there are always exceptions to the rule. No baby should be killed just because its parents don't want to raise it. But, mothers should have a choice depending on the situation.

6. Immigration should be done legally

What makes America unique is that it has been a melting pot for people of all different backgrounds. Immigrants can be a great asset to our society - as long as they come in legally. Illegal immigration undermines and cheats the citizenship process and is totally unfair to all those who did things the right way and entered the country legally.

To say otherwise is wrong. No race matters any more or less than another. The whole Black/Blue/All lives debate has gotten out of hand and as time will prove again and again, there are bad apples belonging to all groups. Racial profiling is still a problem that needs to be solved and violence against the police certainly is not the answer to it.

8. College should be earned, not give

The whole "free college for all" proposal is not only absurd but it's not plausible in our country's current condition. College is a privilege for those who proved that they deserve it. A straight C student who cannot get their act together does not deserve free education. A well-rounded student is a different story but as life goes, nothing is given, only earned,

While I personally believe that socialism has no place in America, I will not judge you for your political beliefs - as long as you don't judge mine. America is a one-in-a-kind country built on a one-of-a-kind government so leave socialism to Europe. There is no reason for anyone to be criticized or hated, regardless of how far left or right they are.

10. America is the greatest country on earth

The American Dream is not dead and there still is hope despite what anyone tells you. The degree of freedom Americans have compared to people in other parts of the world is amazing and it should not be taken for granted. Of course, we have our bumps in the road just like any other country but we always come out stronger than ever.

Emma Hyatt
314
The Truth About My Parents' Divorce