Why Your Vote Makes A Difference
Odyssey

Why Your Vote Makes A Difference

Let your voice be heard for this critical election. 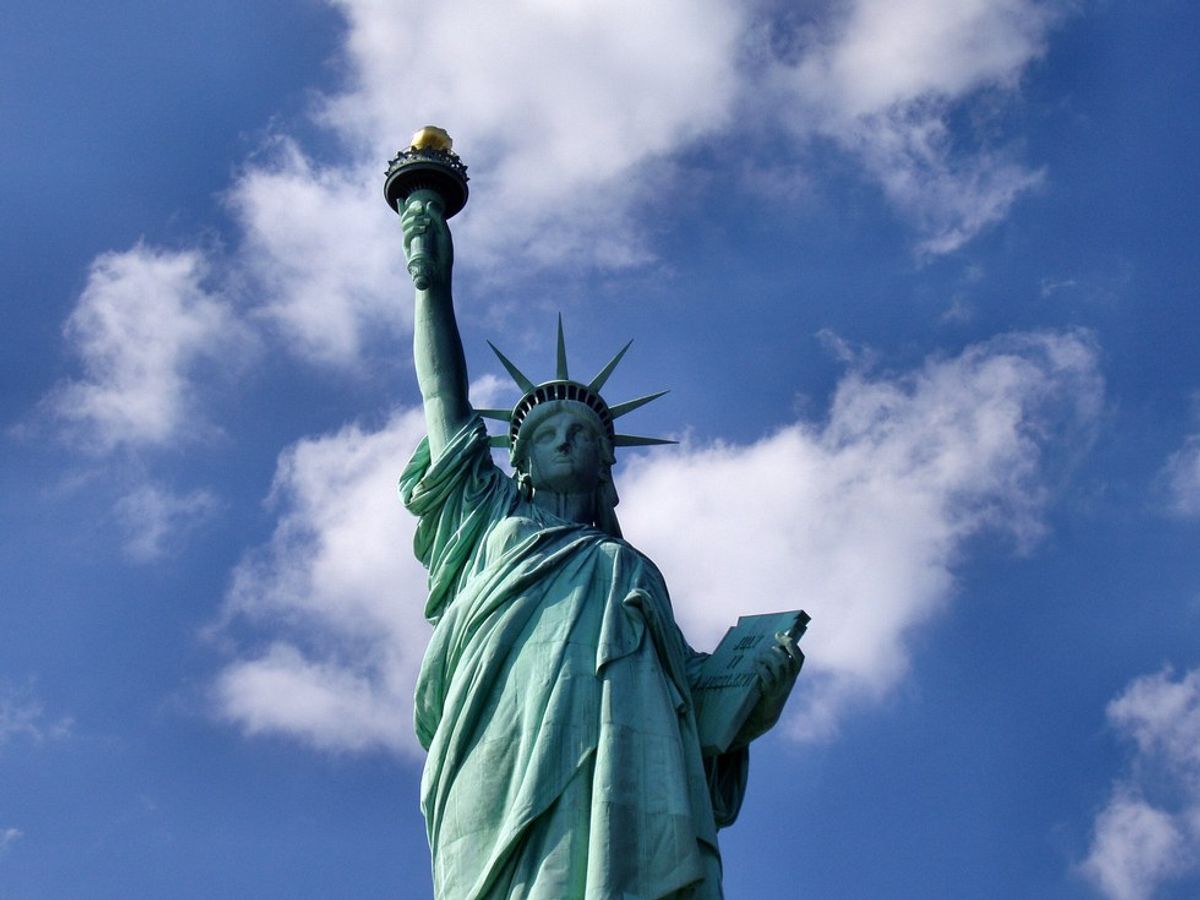 Election Day is coming, it's coming faster than you think, and it's coming with a vengeance. This election is important for more than one reason, but it's especially important to me; this marks the first election that I can vote in. I missed voting in the last election by a matter of months. However, the last election wasn't as important as this one, and besides, everyone knew Obama was going to win another term.

Many people who don't want to vote for one of the polar opposites is debating voting for a third party candidate. Gary Johnson has created a couple of splashes and convinced a couple of people that I know to vote for him. He seems to be the cop-out of the two party system for many voters.

The Founding Fathers tried to warn us about a two party system; George Washington, John Adams, and Thomas Jefferson all commented on the two party system. John Adams, according to America Party's National Committee, wrote, "There is nothing which I dread so much as a division of the republic into two great parties, each arranged under its leader, and concerting measures in opposition to each other. This, in my humble apprehension, is to be dreaded as the greatest political evil under our Constitution."

As of right now, the "greatest political evil" is battling it out under the red, white, and blue. While some voters are perfectly happy to vote for Gary Johnson, other undecided voters, if there are any at this point, feel stuck. The chance of a third party candidate actually winning the Presidency is slim. Hence, we will most likely be stuck with one of the greatest political evils.

So why bother voting at all?

Well, as everyone in this country knows, our ability to vote is a Constitutional right. With the current crisis in Syria, it's critical to put our simple, yet important, right to choose in perspective. Unlike many other people in the world, at least we have the freedom to let our voices be heard and our choices to make an impact.

And think about it. How many people are out there saying, "My vote won't count, so I won't vote"? If we corral all of those people together, consider the possible impact of that group of people.

As Abraham Lincoln said, “Elections belong to the people. It’s their decision. If they decide to turn their back on the fire and burn their behinds, then they will just have to sit on their blisters.”

So don't sit on your blisters. Don't make excuses. Even if it's for the lesser of two great political evils, go out and vote.