Yoga Saved My Life, Maybe It Can Save Yours Too
Odyssey
CurrentlySwoonLifestyleHealth & WellnessStudent LifeContent InspirationEntertainmentPolitics and ActivismSportsAdulting
About usAdvertiseTermsPrivacyDMCAContact us
® 2023 ODYSSEY
Welcome back
Sign in to comment to your favorite stories, participate in your community and interact with your friends
or
LOG IN WITH FACEBOOK
No account? Create one
Start writing a post
Health and Wellness

Yoga Saved My Life, Maybe It Can Save Yours Too

A great exercise for the mind, body, and soul. 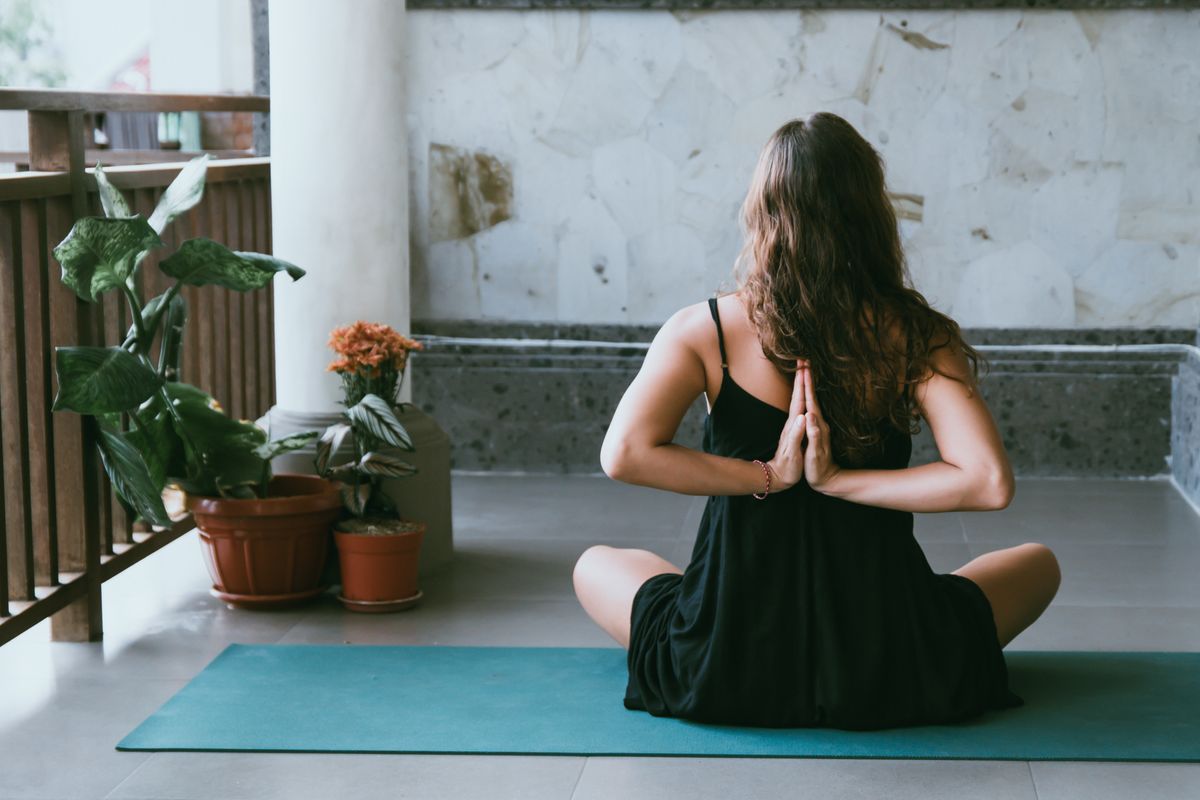 All I have to say is that there is nothing I know better than these words to be true: yoga is a life saver. Literally.

I’ve always been the type that exercised and played sports, so, basically, I never once gave yoga a try because “I stretch before I actually work out anyway," which later I found out I was not even stretching correctly and yoga is so much more than that.

I was 18 years old the first time I tried yoga. What brought me there was a car accident and a really stiff back. It had been about three months after the accident, so I had gotten used to the aches and pains in my back and that had become my new normal.

Secondly was my anxiety, my panic attacks. I remember the fear I would get any time I had even a little anxiety due to the fear that a panic attack would be short to follow: mind racing, pacing, feeling like I was suffocating. I had three panic attacks and it’d been a year since my last one anyway but just the thought of them drove my anxiety up a wall.

I told my doctor about it and she said I should try yoga. Of course, nobody besides my parents and close friends knew, but it was very real to me.

It’s been five years since I’ve even had anxiety, let alone a panic attack.

So I show up to the studio; the instructor asks if it’s anyone’s first time doing yoga and if anyone has any injuries. I shyly raise my hand and am the only person there who’s never done yoga. I don’t even think about telling her about my back since I’ve gotten so used to the pain that I just thought this was how my back always felt.

After my first yoga class, I was hooked. After two days the soreness from the class subsided and my back felt amazing. I was addicted to that feeling of not having aches and pains, so I made a pretty consistent schedule and went often. Soon, my back felt back to its actual normal, and I hadn’t even thought about my anxiety.

One of the best lines I heard was “If you know how to breathe, it won’t matter if you’re in church or on a plane skydiving,” telling us the key is to control our breath.

This really helped shape my mindset that I can gain back control over my mind and body. Of course, I’m not saying “yoga cures anxiety and stiff backs,” but it definitely helps build a foundation and gives you tools to aid you (although I definitely think it healed my back).

I stuck consistently with yoga for about eight months before I stopped showing up to classes because I thought I was “healed." That is, until my back went back to its tightness and stiffness and I learned that no, yoga is definitely a journey and our bodies are not meant to be so tight. I also learned that how our bodies feel is often a reflection of what is going on inside of us.

Basically, creating this new relationship with the ground beneath me and having the inspiration of my instructors, as well as the friends whom I dragged to class with me, all helped in healing a very worried soul. I can honestly say when I leave a yoga class is when I feel best because not only is your mind so at ease, but your body is too, regardless of the sweat and soreness.

I guess I just have to say thank you, yoga, and namaste.

Nicole Marie Nigro
Individual Creator
9359
c1.staticflickr.com
Where to start...... Let me start with the cliche that life throws us curveballs and what we do with it is what counts.