Yes, I’m Opinionated, No, I’m Not A Bitch

Yes, I’m Opinionated, No, I’m Not A Bitch

"I hate beating around the bush, and I will most likely give it to you straight." 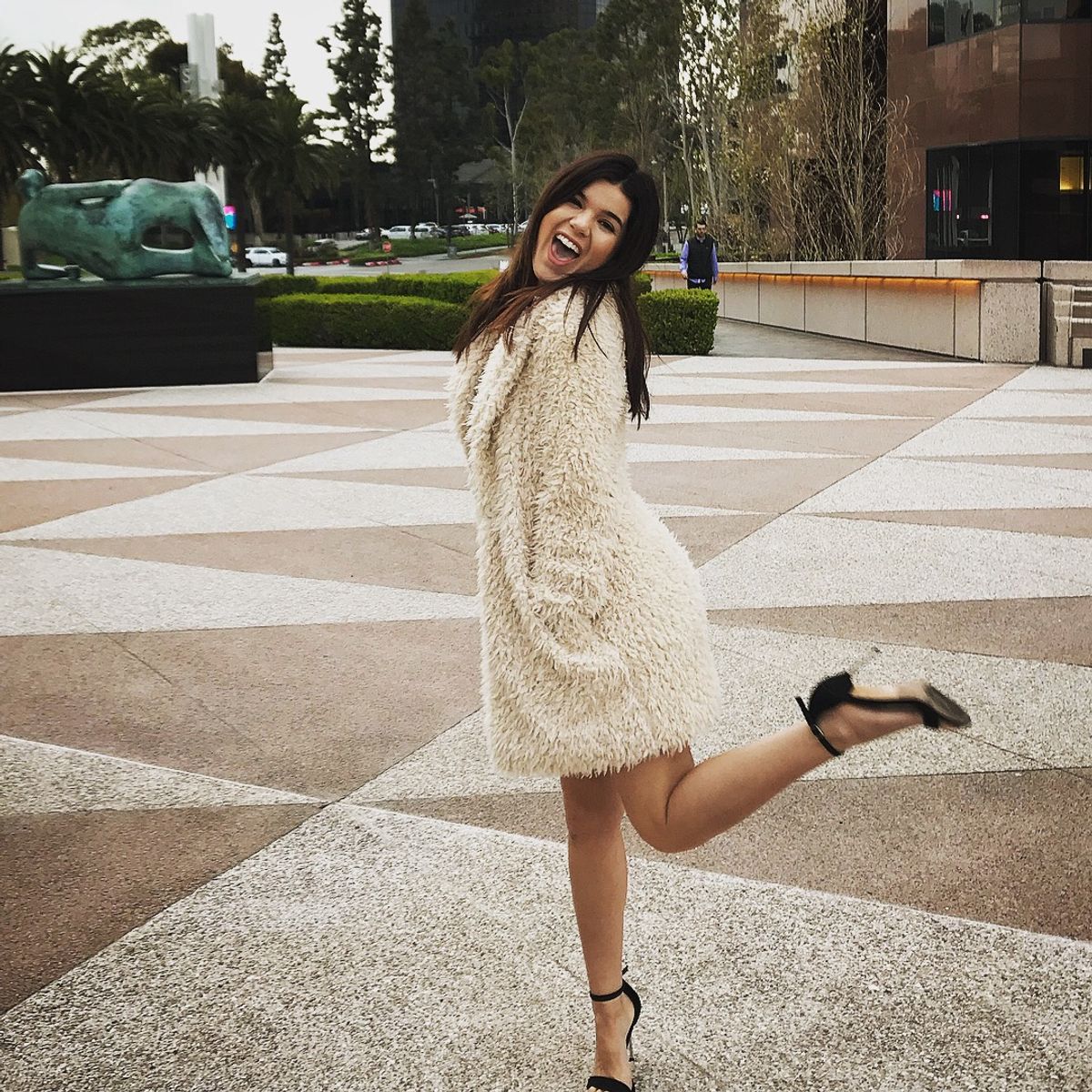 I have been opinionated for as long as I can remember. I was raised to always voice my opinion, and on most occasions, I will be blunt. I hate beating around the bush, and I will most likely give it to you straight. I always thought it was normal until I got to college.

College is a place where it seems like everyone is supposed to think and act the same way. However, this could not be farther from my personality. I realized people in college were going to think differently, and I was going to need to learn to realize that. But what I wasn’t going to do? Change.

I can understand that humans are sensitive beings - even though, for the most part, I’m not one of them. It seems like we have lost the meaning of ‘to agree to disagree.’ Why is me giving my opinion initially bitchy?

The new motto of our generation seems to be constructed by the words ‘my way or no way.’ When did having a different opinion than someone else become me targeting the individual? I am simply stating what I think, yet it is seen as offensive.

Many people believe that since I’m honest and upfront, without being fake, that makes me a bitch. I can’t help but think that those who are fake and tell you what you want to hear are the real fake ones.

Most people are surprised by the things that come out of my mouth and I honestly have no idea as to why.

When did being honest become something that needs to be censored? With me, it isn’t.

I look at it like this: would you rather me be fake with you or give you my upfront honest opinion? There’s nothing I dislike more than a person who is one way to my face and another way behind my back. In all honesty, I think the cold hard truth is better than a lie could ever be.

And when asking me for advice? I’m going to tell you what you need to hear, not what you want to hear. Advice is asking for opinions, so mine is going to be upfront and real.

I have been in numerous relationships romantically and friendly where I have hurt an individual’s feelings. Without meaning to, I have come off completely and utterly mean. My biggest question: Why ask me a question if you don’t want my honest answer?

An honest answer is going to be more beneficial for you than a fake one. It’s as simple as that.
Report this Content
This article has not been reviewed by Odyssey HQ and solely reflects the ideas and opinions of the creator.