There is no one answer to this question as it depends on what type of script you are writing.

a script is a written work that contains the dialogue and/or directions for a particular project, such as a play, film, or television show.The Different Types of Scripts

There are many different types of scriptwriting, each with its own purpose. Here are some of the most common:

How to Write a Script

If you want to write a script, there are a few things you should keep in mind. First, think about what story you want to tell. What is the beginning, middle, and end of your story? Once you have a general idea, start thinking about the specific scenes and dialogue that will move your story forward.

Next, open up a document on your computer and start writing. It doesn’t have to be perfect – just get the ideas down on paper (or screen). As you write, keep in mind the format of a screenplay. Each scene should be its own paragraph, with dialogue indented underneath the character’s name. Remember to leave room for action lines and stage directions so that your reader knows what’s happening on-screen.

Finally, once you have a draft of your script complete, it’s time to revise. Read through your work and make sure each scene is essential to the story. Trim any unnecessary fat and tighten up the dialogue so that it sounds natural – not like something people would never say in real life.

With these tips in mind, writing a script can be an enjoyable and rewarding experience. So get started today – who knows where your imagination will take you! 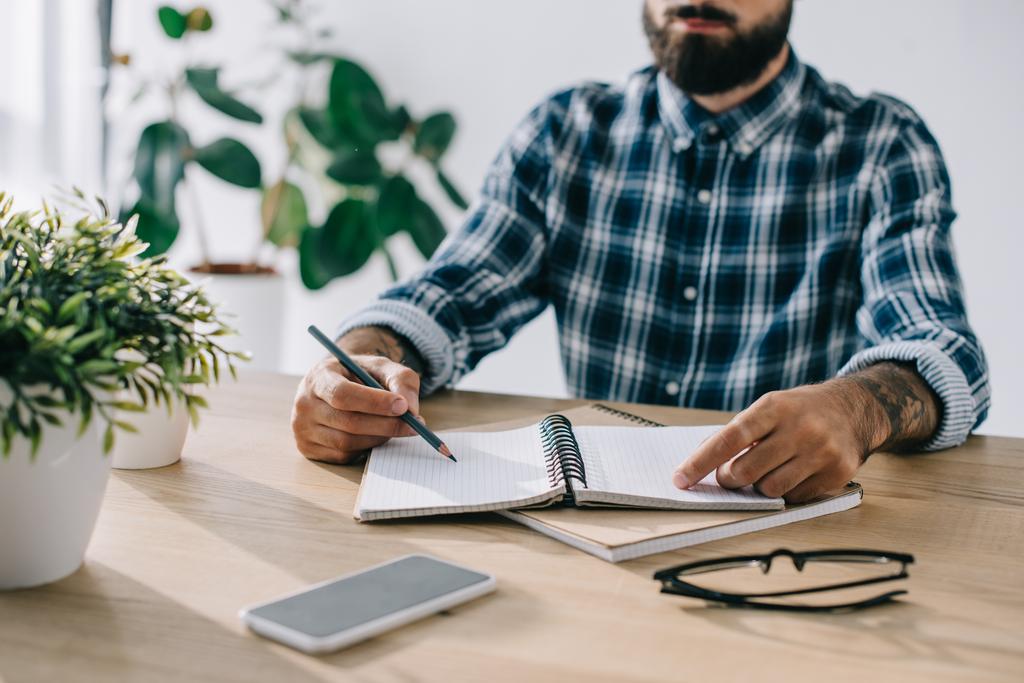 Tips for Writing a Script

Are you thinking about writing a script? Whether it's a short film or a feature, here are a few tips to get you started:

When you're first starting out, it's important to keep your script as simple as possible. This will make it easier to write and less likely that you'll get bogged down in the details. Stick to one or two locations and focus on creating strong characters and a compelling plot.

2. Write what you know

It's always easier to write about something you're familiar with. If you're not sure what to write about, try basing your story on personal experiences or something from your own life. This will help make your writing more authentic and relatable.

3. Don't be afraid to rewrite

It's rare for the first draft of anything to be perfect, so don't be afraid to go back and make changes. In fact, rewriting is often where the best ideas come from, so embrace it as part of the process!