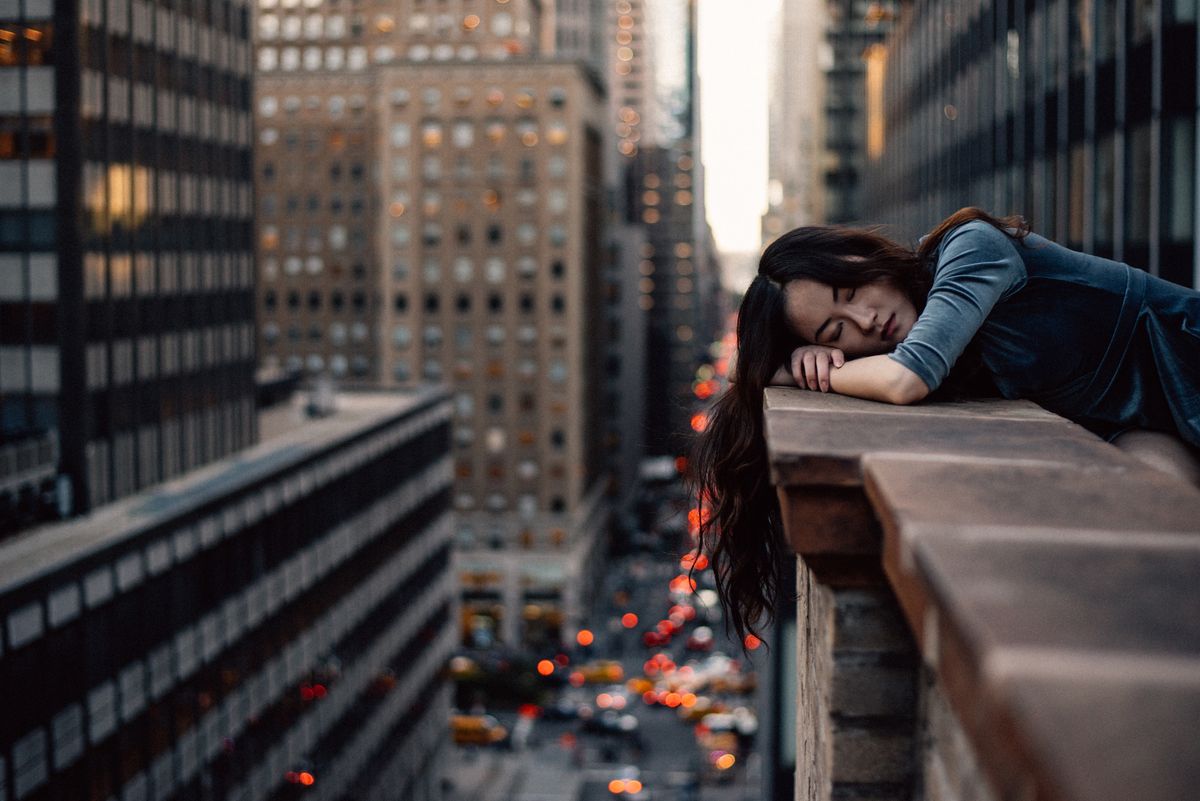 A woman's viral tweet is sweeping the net. Madalyn Parker, also known as @madalynrose, advocates the importance of ending the stigma of mental illness. Her voice is finally definitely being heard now that the world knows about her email exchange with her boss, wherein she requested time off to tend to her mental health.

When he accepted her request with open arms, thanking her for having the courage to talk to him, her tweet of the conversation spread like wildfire through Twitter and beyond.

Madalyn's tweet resonated with more than the millions of Americans who suffer from some sort of mental illness. People of all ages, whether or not they're suffering from depression or the like, found her tweet intriguing and inspiring.

Responses to Madalyn did not go unheard--she made a point to reach out to others either questioning the validity of a mental health sick day, or otherwise asking for advice.

What Madalyn said in her response enlightened the masses that they are indeed different. She stated that, "Having them separate helps me reason about them. I took an entire month off to do partial hospitalization last summer and that was sick...leave. I still felt like I could use vacation time because I didn't use it and it's a separate concept."

For Madalyn, it is even more important to take personal days to simply recharge than it is to take time off for the sake of getting away.

Madalyn proves to be quite the warrior of a mental health advocate. She has been writing about her own trials and tribulations of depression as well as encouraging others to care for themselves as they read her articles and tweets.

After years of dedication to spreading knowledge on well-being, her "tweet heard 'round the world" has reached those that never thought twice about mental health. Even for those people to question the validity of a mental illness is progress, because it takes acknowledgment of the problem to come to a solution.

We want to deny it, but in my opinion, mental illness is so deeply rooted in America right now that we need people like Madalyn more than ever.

The ball is rolling towards greater public health measures for mental health. It starts with us raising our voices, saying that there is an issue and educating people to understand how important the issue truly is.

A mental illness is a problem that is often unseen by the public, unless it gets out of control. Educate yourself on different conditions, and get to know someone.

You'll soon see that there's much more to them than a label. Encourage them and empower them to be the artists, public speakers, CEOs, or otherwise human beings that they are meant to be.

@madalynrose, you are definitely onto something great.