15 Signs You're From Windham, New Hampshire

15 Signs You're From Windham, New Hampshire

Everyone always assumes that you're rich. 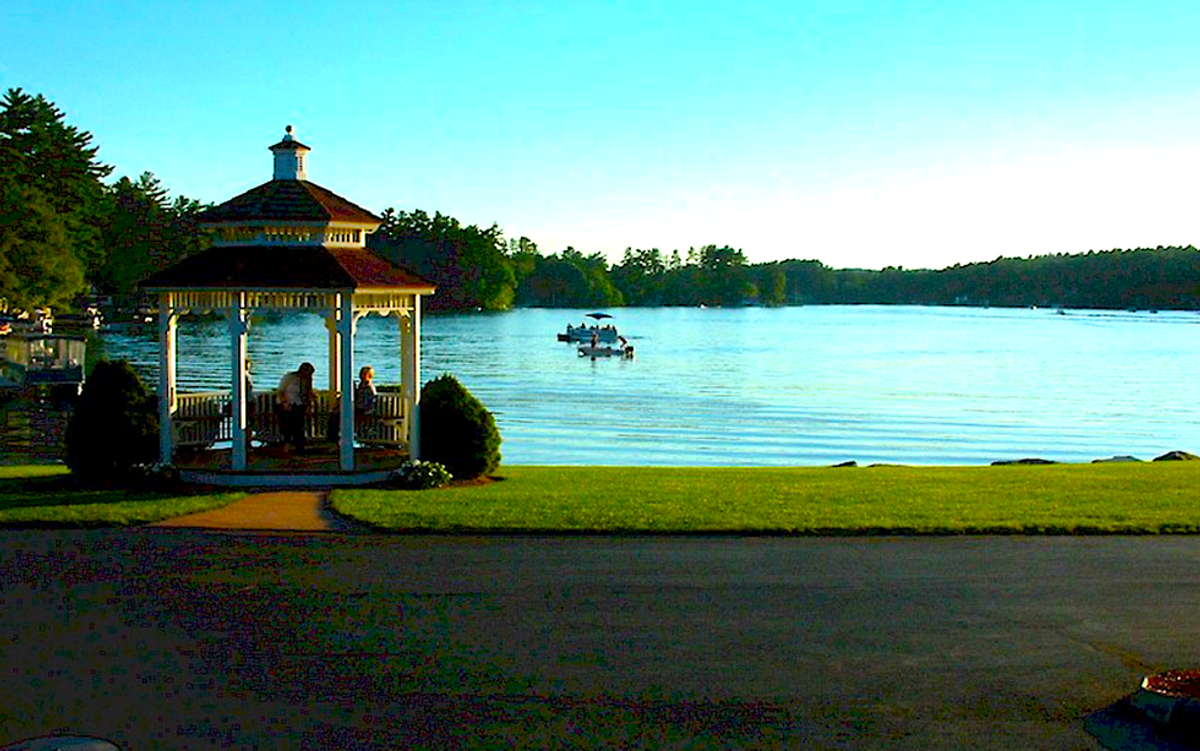 We're the definition of a "small town." Here are a few signs you're from Windham, NH.

1. Everyone always assumes that you're rich

Whether you actually are rich or not, you live in one of the wealthiest towns in New Hampshire. So naturally, everyone pretty much assumes that you grew up in a mansion, own two yachts, a vacation house in Florida, and drive a brand new, nice car.

2. Everyone always asks about your brand new high school

It is really great to have such a new high school in our town. We often do take it for granted a lot, but we really do wish we could have a stadium, turf or track added onto our football field.

3. You probably won a state championship in high school.

For being such a new school, Windham has already won over 20 state championships in less than eight years, many different sports teams included.

4. You drive on Route 111 to go literally everywhere

The one road that pretty much connects all of Windham, you probably drive on it like 4-5 times a day.

5. You're sick and tired of construction

It seems like every month they tear up a new road and build a brand new one in pretty much the exact same place, and they've basically made an entirely new 111 by now. This construction that's been going on for years and years has led you to sitting in traffic forever.

Being the one and only diner in town, MaryAnn's always hits the spot. The food is absolutely to die for, and totally worth the wait on a busy Saturday morning.

7. You grew up going to the town beach

Even though it's a little beach on a small lake, Cobbett's Pond called for lots of fun on summer days when you were a kid.

8. And you probably went to Griffin Park a lot, too

Whether it was for a sports game or just to play on the playground, Griffin Park was the place to be as a kid. Not to mention Johnson's farm stand right next-door, where you would always get an ice cream and look at try to feed the goats.

9. You've been for many scenic walks along the rail trail

Probably the prettiest spot in Windham, and one of the best places to exercise.

10. Your family probably has a membership to Anytime Fitness

It's pretty much the only gym in town, and you see everybody you know when you go there.

11. Howie's is the only place you ever get gas

Because who wants to pump their own gas in the winter, or really any time at all?

Because there's literally nothing else to do in this small town, and you probably go to surrounding towns to go to actual restaurants, anyway.

13. You always stop at Dunks to get coffee

With three Dunkin Donuts in Windham, they're pretty much impossible to avoid.

14. Although you do love the Village Bean, too.

Their huge menu of drink choices is the best, and it makes an awesome place to hangout and study too.

15. You always complain about your small town, but in the end, you love the place that you grew up.