Why You Should Date the Boy Who Treats You Like Crap

Yes, you read that right. Yes, I mean it. 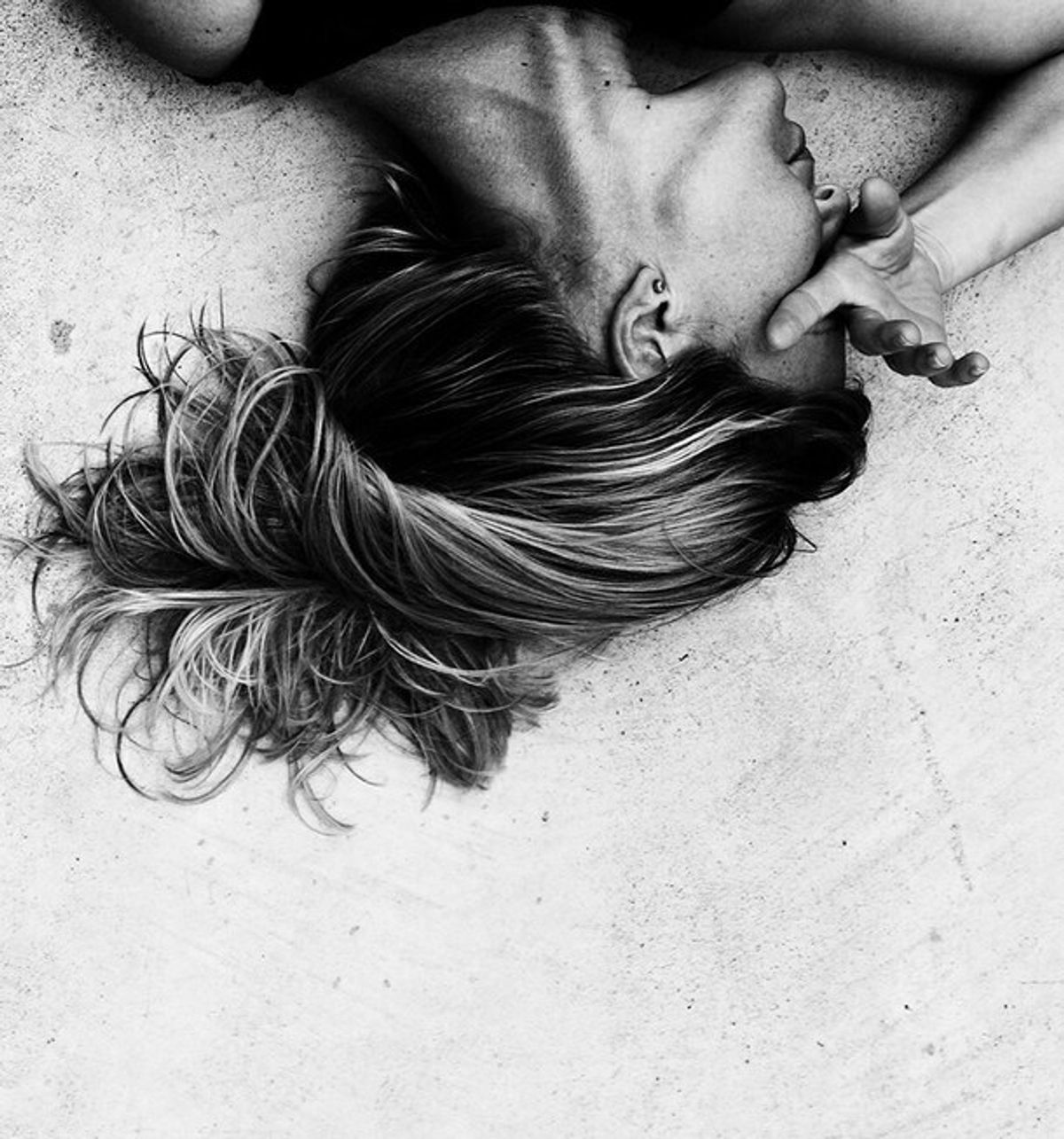 I’m not kidding, either.

You’ve got to date the guy who hurts you. I know we all see these articles floating around of the perfect boyfriend, the one who treats you like a princess, never hurts you, wants to spend all of his time with you, and makes you feel on top of the word. And those articles are great – we all need a little love and positivity. But, in the words of Maroon 5, “it’s not always rainbows and butterflies.” Life is hard, things get rough, and people will hurt you. So I’m going to be the brutally honest friend who isn’t going to give you advice you want, but the advice you need. And my advice to you is, you’ve got to date the guy who hurts you.

We’re all going to stumble across that guy one day. The one who we want to give the whole world to, while he doesn’t know if he sees us in his future two days down the road. You’re going to find that guy, get to know him, date him, and fall for him hard. And you need to.

Date the guy who doesn’t text you back. The one who leaves you on “read” and is always on social media so you know he has his phone on him. After all, you’ve watched all of his Snapchat stories, right? Date him anyway. You’ll spend most of your time wracking your brain about what he might be doing that is more important than talking to you, but usually the answer is simple: it’s because he just doesn’t want to talk to you.

Date the guy who is going to make plans with you and then blow you off at the last minute. He’ll come up with some lame excuse as to why the two of you all of a sudden can’t hang out, and of course you’ll reassure him it’s okay and you aren’t angry. And that’s what he wants. He thrives on the fact that he knows he can treat you like you don’t matter, yet you’ll still forgive him and come running back.

Date the guy who is going to see other girls behind your back. Whether or not you two are actually dating or “talking” or whatever, your veins will feel like acid, your head will spin, and you’ll feel your heart crack when you see him with another girl.

You’ll tell yourself that maybe, if you’re lucky, you’ll somehow change him. Believe in that with all you have. Sometimes that little glimmer of hope and possibility is all that will get you through his next lie or cancelled plan or the image of the girl he was dancing with at the party. But just know that you can’t change him. It’s nice to think that he can change because you love him so much and believe in him so much, but it isn’t realistic and it doesn’t happen. I don’t know about anyone else, but if I wanted to change, it wouldn’t be for some potential love interest. It would be for myself, because I thought I owed it to myself and everyone else to be a better person. I would change because I wanted to, because I saw a problem with the way I was living my life and treating others. But the guy who hurts you isn’t going to change for you. Why would he? He doesn’t think he’s doing anything wrong. He knows you keep coming back to him despite everything. He’ll think that if there was something really wrong with how he was treating you, you wouldn’t stay.

But then one day, he’ll do something you can’t look past. It could be the last straw with the countless girls he sees that aren’t you. It could be the final ignored text, missed call, cancelled date. Whatever. But it will be something you won’t be able to ignore. It will hurt you, the thought of him abruptly not being a part of your life that you’d become so accustomed to despite the reckless way he treated you. It’s going to destroy you, absolutely break your heart. You won’t know what to do, because all you’ve known and lived and breathed is him. He’s the beginning and the middle and the end of your novel; the plot and the climax and the conclusion and somehow none of that matters anymore, because you can’t look past the possibility of him being gone, and all of a sudden the novel that is your life is tear-stained and worn and destroyed and pages are ripped out and it will all seem meaningless.

Let it hurt you. Let the pain consume you. Cry about it. Cry a lot. Watch sappy love movies that aren’t going to make you feel better but you still think you need. Eat a tub of ice cream and call your mom sobbing because you saw him today with a new girl and you could barely make it home without tearing at the seams holding you together. Swear you’ll never be happy again.

But then you will heal. It won’t happen overnight, but the hours turn into days and the days turn into weeks and before you know it months have gone by and you’ll notice that you haven’t cried as much and that seeing him doesn’t make you want to collapse in pain.

And then you’ll find the guy who doesn’t hurt you. You’ll meet the guy who asks about your family and goes out of his way to make plans with you. And you’ll be hesitant, because you know you can’t survive what you went through again. But the guy who cares about you is going to listen when you need to talk, be there when you need to cry, bring you ice cream when you’re having a bad day and insist you two watch the stupid love story you know he doesn’t really want to see. But it will mean the world to you.

And then you’ll realize how you deserved to be treated all along.

When you date the guy who hurts you and the cycle comes to an end, you know what you want and what you don’t want. And you won’t settle, because you know how badly you were hurt before and now you know you deserve better. Your standards will be high because you know you deserve nothing less. And you’ll appreciate the guy who really cares, who really makes an effort so much more. No guy is going to be perfect, but date the guy who knows that and admits that and apologizes and makes it up to you when he hurts you. Date the guy who knows he isn’t perfect, and who knows you aren’t either, but still stays and makes things work because together, you two are pretty close to perfect.

Date the guy who hurts you. Because once you do, you’ll see what you really deserve. And you’ll never look back.