Why Women Still Struggle In The Workplace

Why Women Still Struggle In The Workplace

From waitressing to politics, sexism continues to run rampant 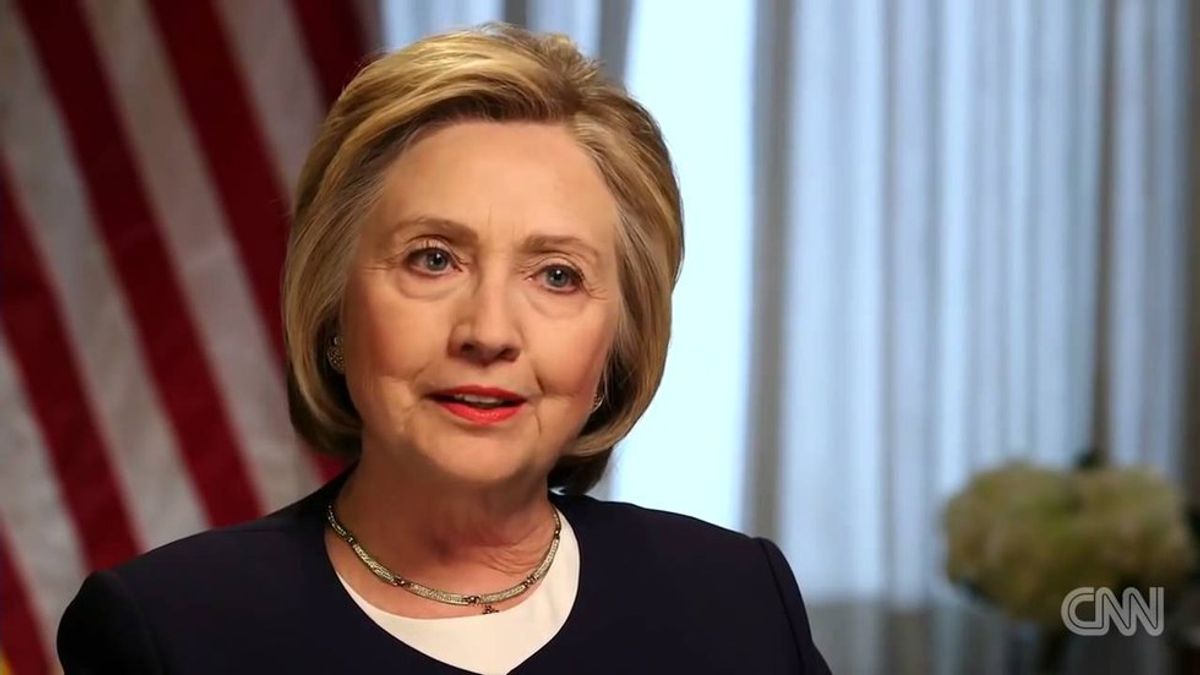 All around the world, being a woman today means that you are asked to dress differently to appeal to men, expected to stay impossibly young, called a bitch and made to feel that you cannot speak up for yourself.

Believe it or not, all of these things happen in professional environments.

Just last month, 18-year-old Erin Sandilands was fired from Cecchini's bistro after refusing to wear a skirt or makeup for the customers. Sandilands sued the company and was awarded $4,732 by the courts.

“I'm delighted with the result of the tribunal,” said Sandilands in an interview with USA Today. “I did not think that it would be that successful. I was quite reluctant to go to a tribunal, because I had never done anything like that before.

“I would just like people to know what sort of business they are. It’s not an establishment I’d like other girls to work at.”

However, it is not just young waitresses who have to put up with harassment and sexist remarks. Recently, Variety's chief film critic Owen Gleiberman wrote a film review of “Bridget Jones’s Baby” making fun of Renée Zellweger’s age.

“You are an active endorser of what is tantamount to harassment and abuse of actresses and women,” said McGowan in her column.

It is not only in the entertainment world that people are making these comments. Recently, Donald Trump supporters sparked controversy by selling shirts that say “Trump that bitch” in reference to Hillary Clinton.

“Hillary Clinton has been thought of as a bitch since she was first lady,” said co-founder of Bitch magazine, a feminist magazine set up in 1996, Andi Zeisler in an interview with BBC.

“That was not because she was seen as mean spirited or petty, but because she had ambitions that people thought were above her station.”

As the only female presidential candidate of a major political party in the U.S., a lot of her insults have been gender-specific.

It is important to note that all of these examples are of white, cisgender women. Part of this is because women of color and transgender women are treated with even more disrespect due to the intersections of their identities.

Part of this is also because of the information available to me as a writer: most of the stories out there are about white, cisgender women. In addition to being treated poorly based on their gender, they are also discriminated against based on other factors.

“We combat stereotypes that have existed long before we came into the room,” said director of student affairs at Indiana University Sandra Miles of being a woman of color in the workplace in an interview with Women in Higher Education.

Gender discrimination in workspaces and elsewhere is uncomfortable, often scary and, most importantly, dangerous. It is discouraging to be told to dress “sexier” as well as to see someone like Hillary Clinton be discriminated against for her gender, whether you like her or not.

While there have been great advances for women in the workplace over the years, such as higher wages and anti-discrimination laws, it is important for us to talk about the less obvious aspects of sexism, as well.