I Want To Work In Corrections And Don't Need Your Sass About It
Odyssey
CurrentlySwoonLifestyleHealth & WellnessStudent LifeContent InspirationEntertainmentPolitics and ActivismSportsAdulting
About usAdvertiseTermsPrivacyDMCAContact us
® 2023 ODYSSEY
Welcome back
Sign in to comment to your favorite stories, participate in your community and interact with your friends
or
LOG IN WITH FACEBOOK
No account? Create one
Start writing a post
Health and Wellness 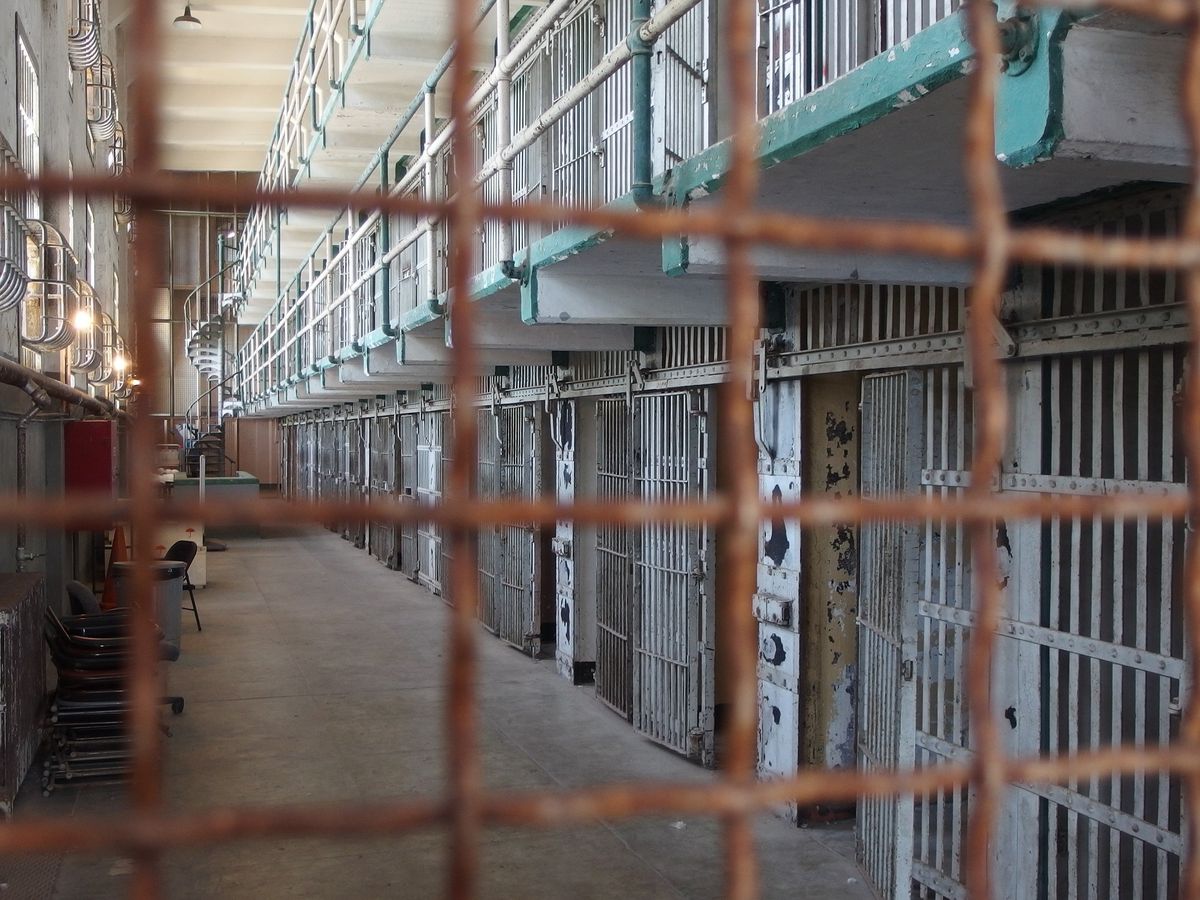 For a long time, I've felt drawn toward a field that would allow me to help bring help and justice to people who the world has turned away. My dream career would involve everyday interactions with people whom the greater population has deemed unsafe to live independently in the free world, people who are being punished for various acts, some of which they performed alone or accompanied, some of which they had control over, and some that they did not. When I tell people about this career I hope to achieve one day, I typically get the same reaction each time.

"You know that's a really difficult field, right?" or *widens eyes* "well that's um..interesting". A lot of the time, people think I'm a naive 5 foot, 110-pound girl who thinks prison is a joyful institution filled with rainbows and butterflies. They often reference how small I am as an arguing factor, which I find amusing because my size would only really matter if I said I wanted a career in wrestling prisoners...which I have never considered as an option. Newsflash: I am more than aware of my size AND that prison is not a bright and shiny institution. I want to work there because I believe that mental illness is often overlooked or not taken seriously in the corrections system, and if I could make the smallest dent in that issue, I would be happy.

A large proportion of the population struggles with mental disorders regarding their mood or their struggles with anxiety or a multitude of other things. It is difficult enough to find help and support for these issues when you're living in a semi-normal world, but as an isolated inmate plagued by a chemical imbalance or serious mental disorder and often literally left alone with the voices in your head, it can be even harder.

I'm not saying that I want to fix these people, but I am saying I think they deserve more help, while they are often given less. I, as an individual, will never be able to solve the problems in our corrections system that strike me as corrupt, but I can try to help as many struggling individuals as I can. Many of them aren't given a fair shot before they're in the system, but prison time can drown a person in so many variables that they leave in a worse mental state than they arrived in. I find it unfair and unjust that we put people in prison who need to be somewhere where they would receive adequate help. I wish prisons provided the help that many inmates need, but that is often not the case, and I simply want to help do something about it.