Why Trigger Warnings Are Important

Why Trigger Warnings Are Important 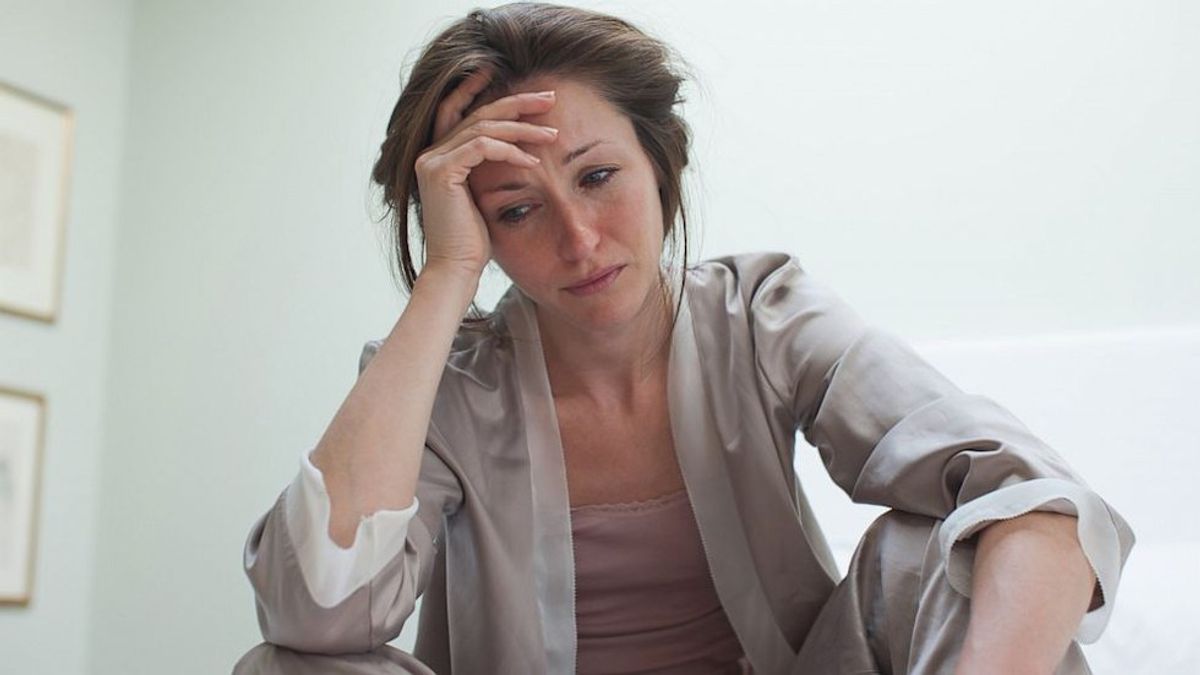 A trigger warning is a statement that warns the viewer or the reader that the content they are about to watch, read, etc. contains material that could cause distress. A trigger is a reminder that causes a trauma survivor, or someone with PTSD (post-traumatic stress disorder), to involuntarily recall traumatic events. Triggers commonly affect survivors of abuse, sexual assault, eating disorders, self-harm and war veterans to name a few. Putting a trigger warning on content takes hardly any time at all, yet people still argue against the use of them.

PTSD is a mental illness that can occur after someone experiences a traumatic event. Someone who suffers from PTSD has many symptoms in reaction to triggers. These include flashbacks to the traumatic event and panic attacks. A panic attack can cause feelings of dizziness, nausea, inability to breathe and heart palpitations. People who have suffered through a panic attack have even thought they're experiencing a heart attack. Why would anyone be against helping to prevent reactions such as these?

Trigger warnings may be pointless for someone who doesn't have triggers, but for anyone who does that could be a lot of stress avoided. Helping someone avoid harm is never pointless. As stated before, PTSD is a mental disorder. It happens to someone after they've experienced an event out of their control, and the symptoms are also out of their control. Wanting to avoid reliving traumatic events does not make someone weak or sensitive, it's them wanting to regain some control over something that they don't otherwise have control over.

To those who say there are no trigger warnings in real life, this isn't true. How many times have you been about to watch a movie or a TV show and a warning pops up saying the content may be inappropriate for certain audiences? This is a content warning, and it acts similarly to trigger warnings. A variation of this already exists and nobody complains about those. Trigger warnings aren't censorship. Nothing about the trigger warning changes the content, the only thing it does is give people fair warning and the choice to decide if they'd like to continue viewing it or not.

I'm a trauma survivor. Many times in my life I've experienced panic attacks and have had memories resurface due to triggering content, and there wasn't a time that I can reflect back on without thinking how it could have been avoided if there had been a trigger warning. Recently this came up in a class I'm taking. I was asked to view an episode of a TV show that triggered me into having a panic attack. Unable to complete the assignment, I reached out to my professors who excused me from it, apologized and have used trigger warnings ever since.

Their reaction was overwhelmingly supportive, and I was lucky for that. If the trigger warning had been there in the first place I could have prepared myself better or even asked for an alternative assignment, as these are things I've done in the past. Not having trigger warnings can be detrimental, but having them has no negative effects. Using trigger warnings shows respect and compassion to trauma survivors, and it gives them power during their recovery. Why not show them some support by using trigger warnings?

Tips For Taking Care Of A Parent With Cancer