Why I Shouldn't Be In A Relationship
Odyssey

Why I Shouldn't Be In A Relationship

Lessons from a Sophomore heartbreak 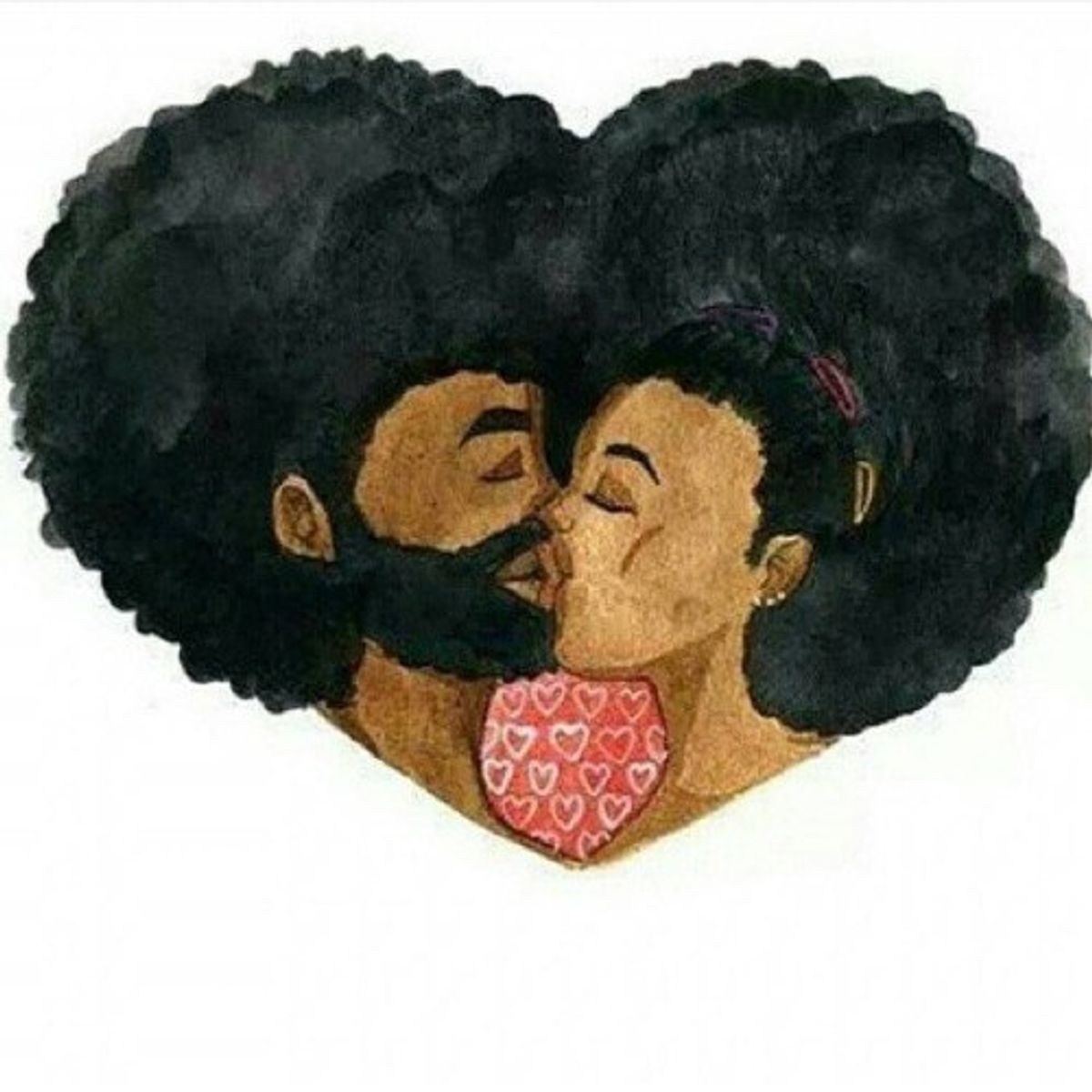 If you were to talk to any of my friends you would know that I am a proud supporter of love! In fact the biggest advocate. I relish in it from the cupcake phase of holding hands, getting to know someone, to the sometimes unbearable pain of feeling so much for someone who feels so little for you. However, I will always be the first to tell my friends to just fall in love and be happy and whatever happens happens because it's always worth it. This thought process is a result of too many fairytales, Eat Pray Love, tubs of ice cream with my mother who always encourages being vulnerable and feeling, not to mention a heart that has never been broken.

That is until last year. A sophmore in college with a hand to hold to class. I floated in the highest of clouds with a guy that I described as putting stars in the sky but then also the Sun. I was infatuated to no limits, blissful to no capacity, and ignorant to what I like to call life. I had it all, a healthy lifestyle, friends, 3.8 G.P.A, my skin was glowing, my smiles never stopped showing, and the words "I love you" fluttered out of my mouth every time his presence was available.

So then the unthinkable happened, we broke up. I know I know I couldn't believe it myself, and that was the first problem. I mean we had Instagram photos, people knew us on campus, we received "must be nice" comments everyday, we had matching outfits, dinners with parents, hiking trips, intertwined friends, secrets on secrets, gifts, two kittens and two gerbils (completely not allowed but we rebelled, also I no longer have them.) I just did not accept that we were done, I built the crap out of the relationship, so there was no way I was going to allow him to end us.

Now I know what you're thinking this girl is crazy, someone should report her. Don't worry I only thought like this for about a day, okay okay maybe three. LOL anyway after a series of tear stained pillows, wasted weekends feeling sorry for my single behind, sweatpants, and just complete isolation I decided enough was enough!

Also my best friend encouraged me to move on because he had, and it wasn't a good look. I mean honestly what's the point of being sad for someone who isn't even thinking about you. And that's exactly the mantra I would say to myself everytime time I saw a new photo of him and his new bae. So yeah I got angry, I was pissed. I talked sugar honey iced tea, and then I prayed. Now that may seem crazy, but it's how I moved on.

So here I am America, single but not quite ready to mingle. This has nothing to do with still holding on because I'm not. This decision is because I realized that I have this huge fear of being alone. I didn't like it, and sometimes I still don't which is exactly why I shouldn't be in a relationship. I figured I've been a girlfriend a couple of times, so that means that guys like being around me. I'm freaking awesome, so if that's the case why dont I want to be around me?

I am only human and I slip up. Sometimes I think about how nice it would be to have someone there, and then I realize that I'm here.

and I've realized that for now that's enough.