Why Hate Articles Are Getting The Most Views
Odyssey

Why Hate Articles Are Getting The Most Views

And what you can do to stop it. 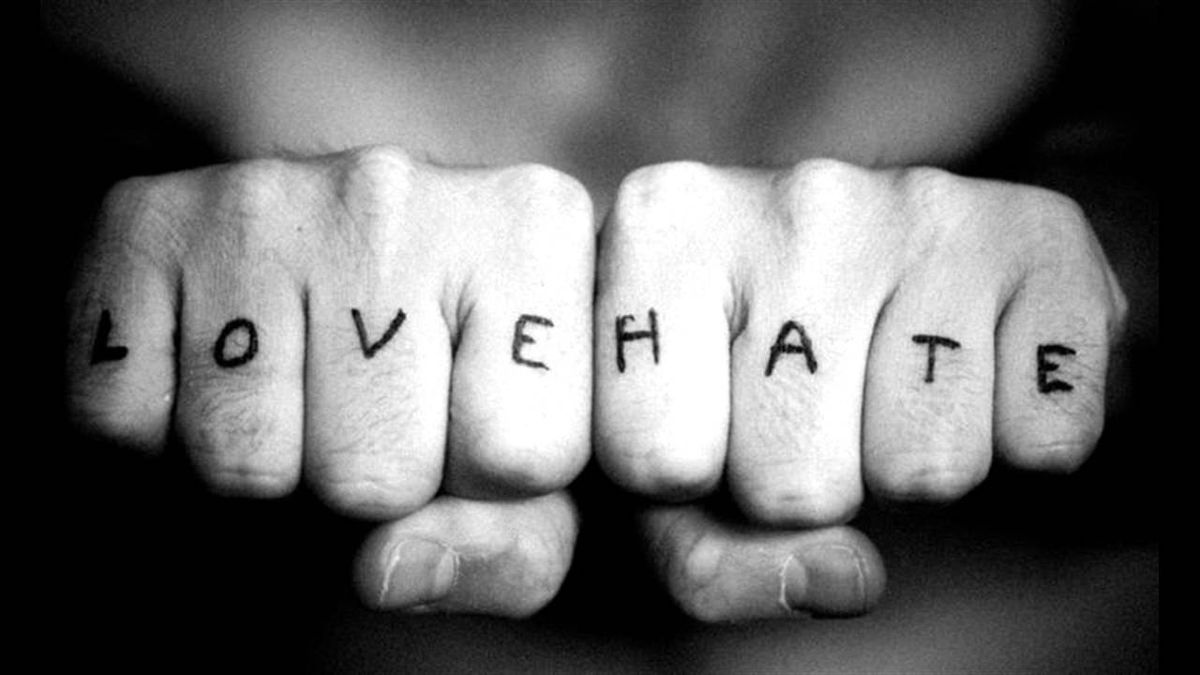 We've all seen these kinds of articles. They haunt our Facebook news feeds, being shared over and over because of the horrific substance they contain. They're articles like "I'm White and Don't Have White Privilege" or "Stop Calling Your Drug Addiction a Disease." They don't have many sources or factual evidence. They're purely opinion based, and their entire purpose is to make the reader angry. Because what happens when the readers get angry and riled up? The article is shared over and over again, so people can show their friends how horrible it truly is. Both of these articles have thousands of shares. This may seem like a success, but it really isn't, and I'll tell you why.

Infamy is not the way to glory.

Yes, your name will become common knowledge. However, it will not be said with a smile, or a compliment. It is said with anger, disgust, groans. You don't want a reputation like that to follow you around college, and certainly not into your career. Your online presence will be more apparent to your employers than you might realize.

Hate is not the way to being respected.

Obviously, you are entitled to your own opinions, but when these opinions are directly insulting and hurtful to a group of people, maybe take a step back. Instead of calling an entire group of people "manipulators", "victim players", or "whiny", try to see things from both perspectives. For example, if you believe white privilege doesn't exist, you should speak to someone who does believe it exists, and write an article on that conversation. People might not agree with you still, but they would respect how you researched the topic, spoke to people on the other side, and wrote an intelligent piece about the issue--rather than writing a hate letter that sounds like something an angry middle schooler might scrawl in a diary.

Being controversial for the sake of shares is not the same as being a good writer.

Please don't fool yourself into believing that the amount of shares your hateful articles receive is because of your writing ability. It's like how Youtube videos with titles like "I saw an alien?!" have thousands of views from curious people. It's just clickbait and content to rile people up for the sake of shares, rather than focusing on quality content.

I think that this issue of the hateful articles getting the most shares on Odyssey and other platforms is a huge problem. You cannot blame a writer for posting controversial content, when it has proven time and time again to garner thousands of shares and views--resulting in prizes for the writer. This method of controversy for the sake of "marketing" is a tried and trued method. This was proven by Youtuber Nicole Arbour, who infamously posted the video "Dear Fat People", a fat-shaming video which garnered over 9 million views, and was labeled as one of the most insensitive, cruel, and infactual videos of all time. Arbour admitted that the video was part of a marketing plan involving "posting increasingly controversial videos to gain a following and saving the biggest doozie for last, in hopes it would draw people to her channel to see her other comedy work". She also noted that the video, which was shared so people could discuss their disagreement with her opinions, gave her "tens of thousands of dollars", "really cool TV offers", "lots of sponsors", and even a single. Therefore, although it is Arbour who made the hateful content, it was us the audience who offered her that platform, and rewarded her for it by entertaining it through views and shares--even if those were for the purpose of disagreement.

If we as an audience would like to see better content, it is up to us to share the content worth sharing, and not just the content that has the most shock-factor. Otherwise, our social media newsfeeds will only be filled with hate and clickbait.

Finally, for the ones who are creating this hateful content--I truly hope you can someday find a way to be compassionate towards others, and express your creativity and gain success in a way that doesn't bash others. Your works should garner attention for praise of quality, not for controversy or hate.