Why Fantasy Football Is So Important 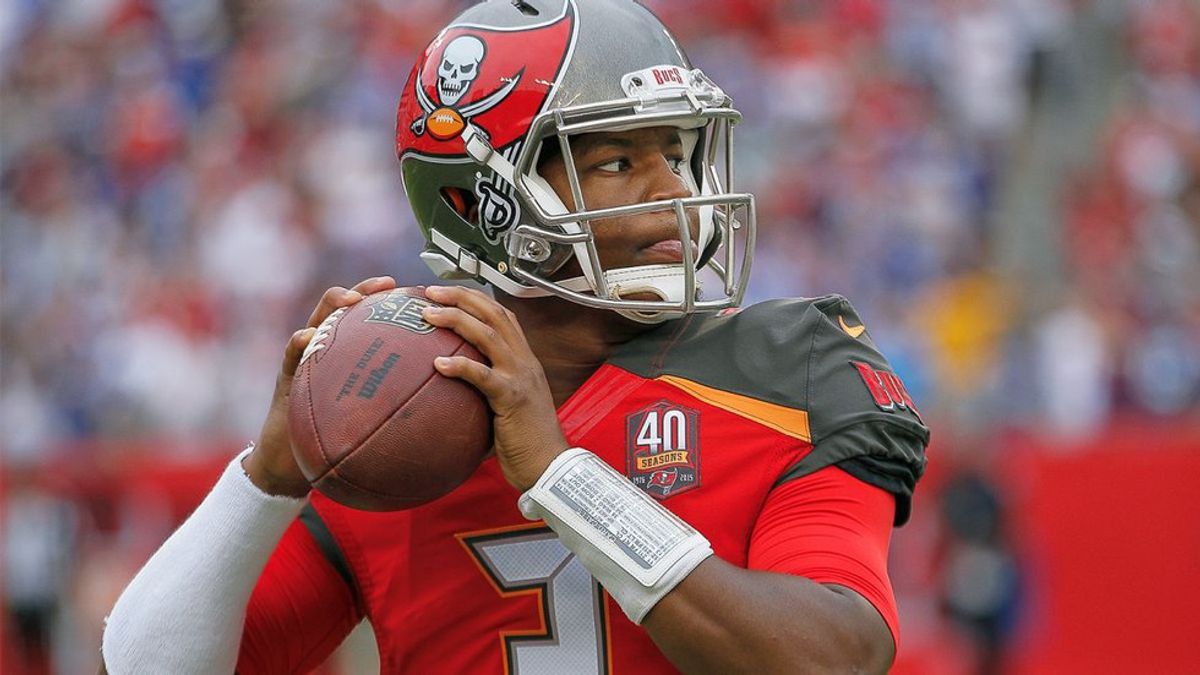 For the inexperienced, in fantasy football, you draft or pick a team of real NFL players, and then compete against other teams, seeing who can get more points in one week. You get points based off how well your players do, you can gain points for catches, yards, touchdowns, etc. It’s very competitive stuff, trust me on this. Fantasy football has been apart of my life since 8th grade; since then I have become more and more of an addict, reading the latest fantasy news, listening to Matthew Berry’s football podcast, doing as many mock drafts as possible. Even though fantasy football is, well, fantasy, it still has great meaning to me in my life. Fantasy football has improved my personal and social life, it gives me something to talk about to friends and strangers who appreciate fantasy or football in general. Fantasy football also gives me something else to focus on when I’m in school, and it helps to make the fall semester go by quickly. It helps me build better bonds, and rivals, with my friends who also play fantasy football in the same league as me. One of the great aspects of fantasy football, is the trash talk. I’m in a league with friends from back home, and have a group chat where we talk strictly fantasy, where we bash each other’s fantasy teams (mostly mine). For whatever reason, many people including myself, are very passionate about fantasy football. I believe that we are so passionate about fantasy not just because it’s fun or a timewaster, but that it truly makes football feel very personal. You’re rooting for your individual players on your team, the players that you handpicked in the draft, hoping that they can lead you to the playoffs and then the championship. Personally, fantasy makes football even more interesting (if that’s possible) for me, I find myself paying attention to games that I wouldn’t normally pay attention to. I most definitely would not watch a game between the Titans and the Browns, but if I have a player on one of those teams, best believe that I’m turning on that game to make sure my player performs well for my fantasy team.

I don’t play fantasy football for the money (even though I won’t turn it down), I play it because it I love drafting teams, because I love talking about it and playing it with my friends, because I love defending why I’d pick Jameis Winston as my second QB, and because I love watching football. Many people don’t find the enjoyment in fantasy football, they feel as if it’s very time consuming. I won’t disagree that it’s time consuming, but as many others have said before, time you enjoy wasting, was not wasted.
Report this Content
This article has not been reviewed by Odyssey HQ and solely reflects the ideas and opinions of the creator.