Why Everyone Needs A Disney Vacation
Odyssey

Why Everyone Needs A Disney Vacation

It's the magic of Disney 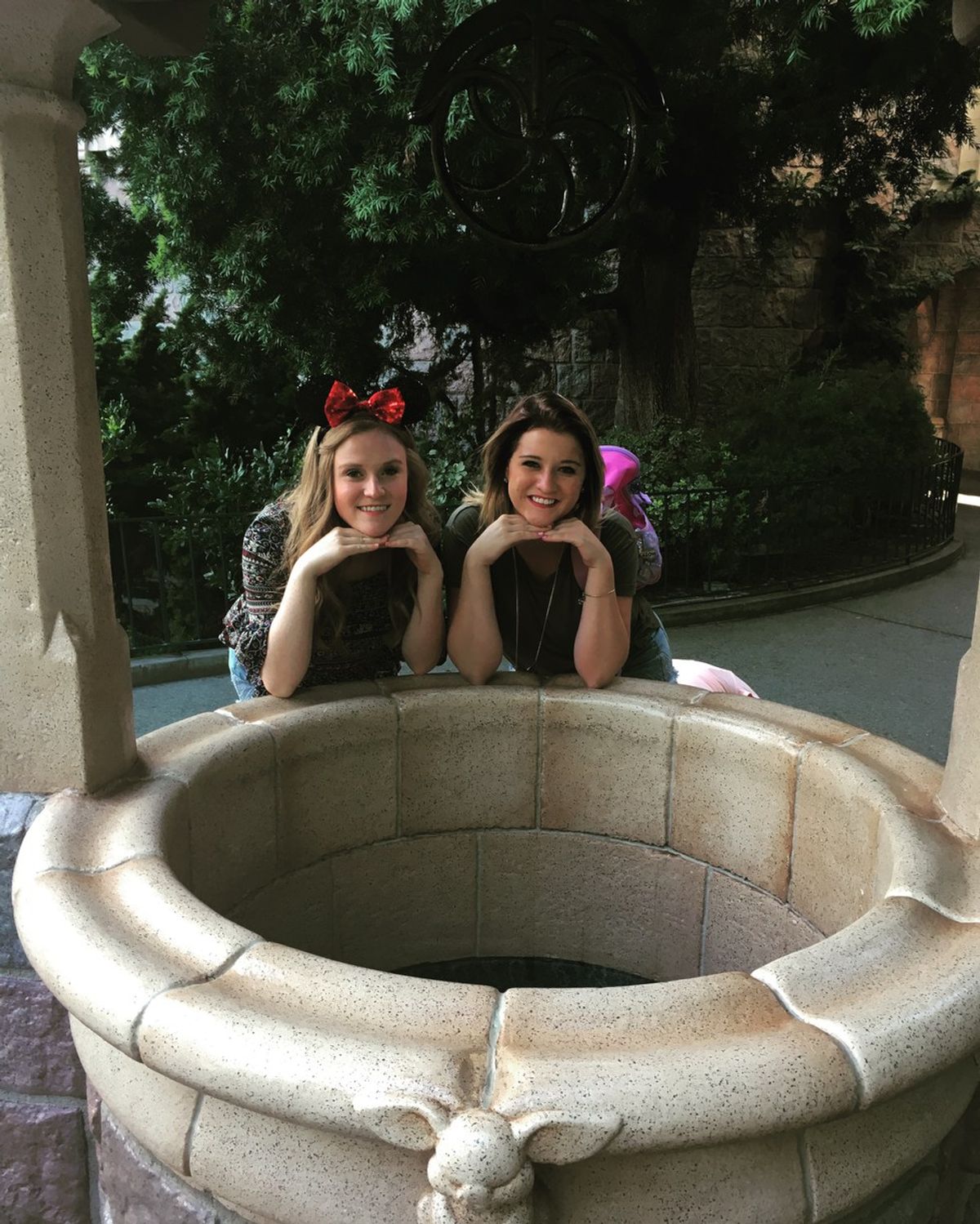 Disney World or land really is one of the most magical places on the earth. After the two layers of security you have to go though, walking though those gates to the other side of happiness is indescribable. I am also not a die hard Disney fan either. I love the princess, and always love a good Disney movie that could make me cry and laugh, but it's never been my favorite, but going to the parks is. My parents took me there for my high school graduation, and then my best friend and I just went for my 21st birthday. It is just such an amazing place. Yes everything is overpriced and always crammed, but that's the magic of Disney.

Whether you're 6 or 60 walking though those charming streets just makes you feel like you're on cloud 9. You are transformed to a whole other land. It puts you back in time, and just makes all your other worries go away. Spending $6 on water seems like nothing because you're in Disney and it's apart of the experience.

Disney seems like a place to visit when you're six with your parents because let's be real it's a little cheesy. The Haunted House ride seems so scary and the Peter Pan Adventure actually feels like you are flying. Although that magic wears off, the magic of just being in Disney remains at an older age. You appreciate the amazing attention to detail on the rides, and how all of the staff are in character. No one slips up, and everyone is so happy. I know I definitely could not do that.

Seeing all the little kids engulfed in the magic, brings joy to anyone. They see a princess pass by, and the faces light up. They watch the parade and see their favorite character walk down the street and are basically moved to tears because their dreams became a reality. When they get off a ride they are just in a whirlwind of happiness because they cannot even fathom what they experienced. They take it all in and describe every experience in full detail and remember it for years to come. The most magical part of Disney though; no one is glued to their phones. Yes, there is the occasional person looking for Pokémon or taking a selfie, but a lot of people are living in the moment. Which does not happen very often.

Disney is a sea of happiness and joy. The only tears shed are from leaving the park, I hopes to return shortly. No matter how tired or sore you are from running around and climbing stairs, you just want to keep going. After spending 12 hours there, I still did not want to leave, and had so much more I wanted to do. It's the only place where waiting 60+ minutes for a ride is okay. It is the build up, and standing in line that gets you so excited. It's the company you're with, and the memories you share. It's the magic of Disney.

Emmaline B
The Narrative
95322
https://unsplash.com/photos/O0T1SIgHAfM