The Meaning Of Age

We aren’t only a number but a culmination of our past years. 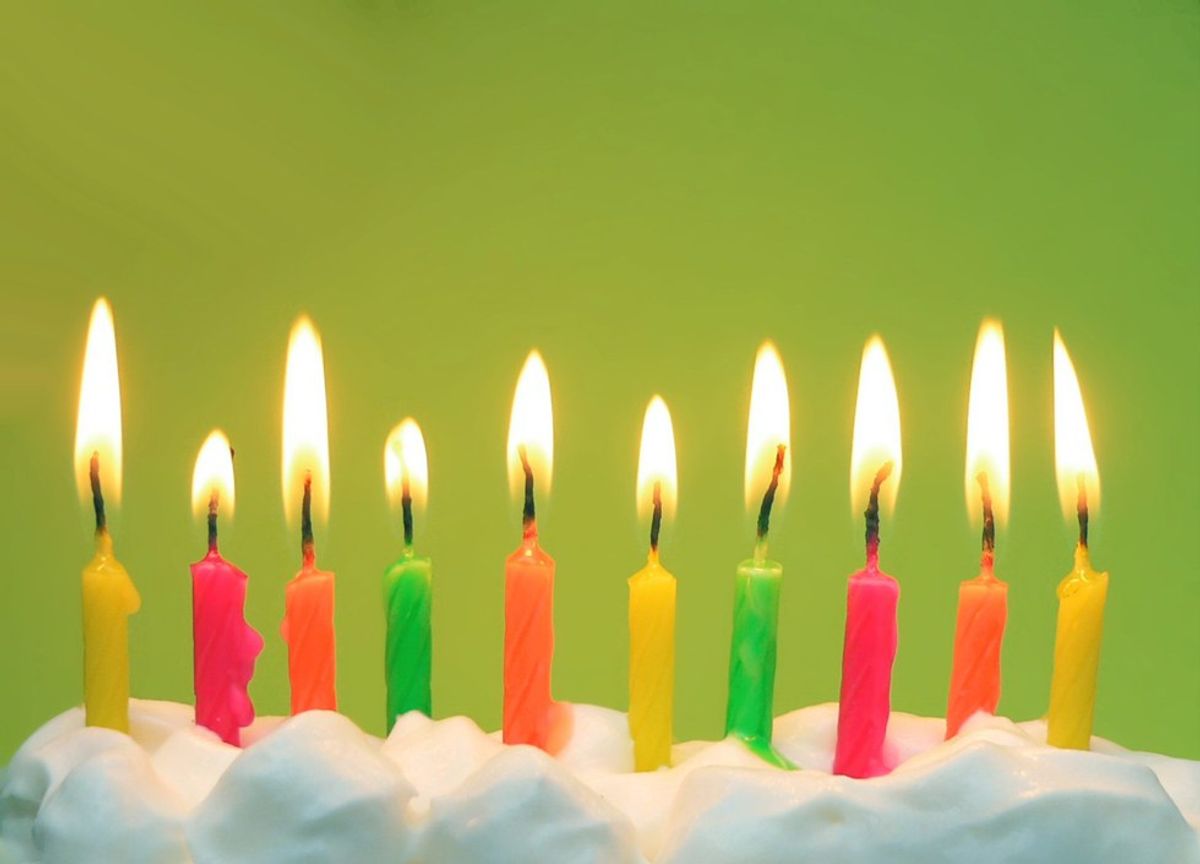 Throughout my life, I have never felt my age. When I was a child in elementary school, I was convinced that I was mentally years ahead of my classmates. I didn’t find joy in the activities they participated in or the shows they thought were entertaining. As I’ve gotten older, these feelings started to go in reverse. I’m a 21-year-old who doesn’t feel like an adult but the thing about age is, we aren’t only a number but a culmination of our past years.

“What they don’t understand about birthdays and what they never tell you is that when you’re eleven, you’re also ten, and nine, and eight, and seven, and six, and five, and four, and three, and two, and one.”

We all have these ages inside of us with countless experiences that have shaped us into who we are today.

There are days where we feel like we can take on the world and whatever it decides to throw our way. Those are my adulting days, when I have a nine-hour work day, go to school for a few hours at night and end my day doing homework. I know these things need to get done in order to have a successful future.

But there are also days where I just want to stay in bed and not talk to anyone because I’m having bad thoughts. My 16-year-old self reveals herself and reverts me back to when I was initially diagnosed with an anxiety disorder. For months afterward, the world truly felt like it was caving in every day.

There is power to having all of these ages living inside of us. Your ten-year-old self may have been bolder than you are right now. You can channel that young self to force you to take the leap in life you’ve been dreading. Despite having a rough time when I was 16-years-old, I was also at my most independent and my confidence was at its highest. It was a mixed year.

Now, I often try to find that confidence again. I know it’s somewhere inside of me. With a bit of careful thinking, I’ve begun to resurface it. I see glimpses of it every day. Eventually, I will feel completely sure of myself again. But for now, I’ll keep looking back at my 16-year-old self and wonder how she did it.

Considering age as a concept also brings on the realization that many of us are winging life, especially our parents. When we are young, our parents seem like Gods. Their word is final. They are in control of everything. But this isn’t true. They are as flawed as their children.

They had to figure out life just as we are now. Of course, it was a different life than what we’re living today but it was just as confusing and complicated. So the next time you’re not feeling your age, just as I often do, remember that you aren’t only your age, you’re a sum of it. And for the years ahead, find comfort in knowing that no one else has a clue about what they’re actually doing.