Why Didn't She Tell Anyone That She Wanted To Die?
Odyssey

Why Didn't She Tell Anyone That She Wanted To Die? 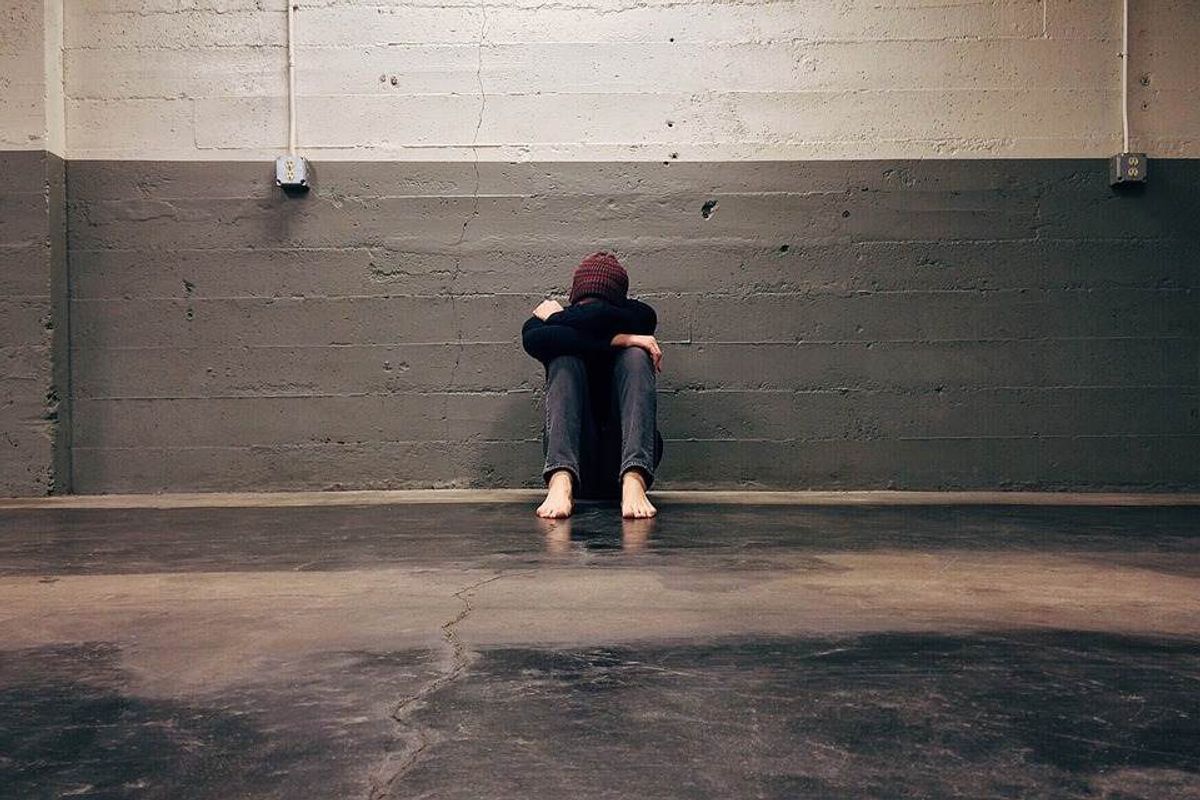 She told you at school when she walked into every class, plopped her backpack down, and let her head fall into her arms, waiting until the very last second to pull herself together.

She told you when she came home from school and marched straight into her room, turned the lights off, and stayed in bed for the remainder of the night, repeating day after day, spending longer and longer periods there.

She told you when she stopped smiling at funny things and laughing at your jokes.

She told you when the saddest movies didn’t make her cry, and instead the death of a character intrigued her.

She told you when she spent her mornings in guidance complaining about everything imaginable, hoping that one day someone in that department would see right through it - that they'd catch the word, or the sentence, or the story. The message behind it all.

She told you when she stared particularly long at tall buildings and became more careful, almost as if examining, when washing the knives after dinner.

She told you when the only vocabulary word she ever bothered to mutter regarding her well-being or her day was “fine”.

She told you in her homework’s, with the quotes or the passages that she chose to analyze, the topics she chose to write about.

She told you when she had go to the bathroom four times and get a drink two others, all in one class period. She just needed a break. It was all too much.

She told you when she was the last to be ready and dressed for practice, or wasn’t the first to show up as she usually was.

She told you when it took her longer to get ready for school, spending all her extra time in bed convincing herself to get up rather than sleeping in.

She told you when she preferred to be alone anywhere and everywhere she went and in everything she did, even when company was offered. She was hoping you’d stay anyway.

She told you when all she ever wrote were sad stories or sad texts or sad emails or saved quotes.

It was written on her face, too - the sadness. And she watched everyone that ever looked at her read it and promptly turn the page in search for a happier one. Some never did; they stopped reading the book all together. But she was determined, nonetheless, to keep going until the book was finished; to not end it too early - to leave no blank pages.