Why Dating In Today's Society Sucks
Odyssey
CurrentlySwoonLifestyleHealth & WellnessStudent LifeContent InspirationEntertainmentPolitics and ActivismSportsAdulting
About usAdvertiseTermsPrivacyDMCAContact us
® 2023 ODYSSEY
Welcome back
Sign in to comment to your favorite stories, participate in your community and interact with your friends
or
LOG IN WITH FACEBOOK
No account? Create one
Start writing a post
Student Life

Why Dating In Today's Society Sucks

No one wants to admit they have feelings. 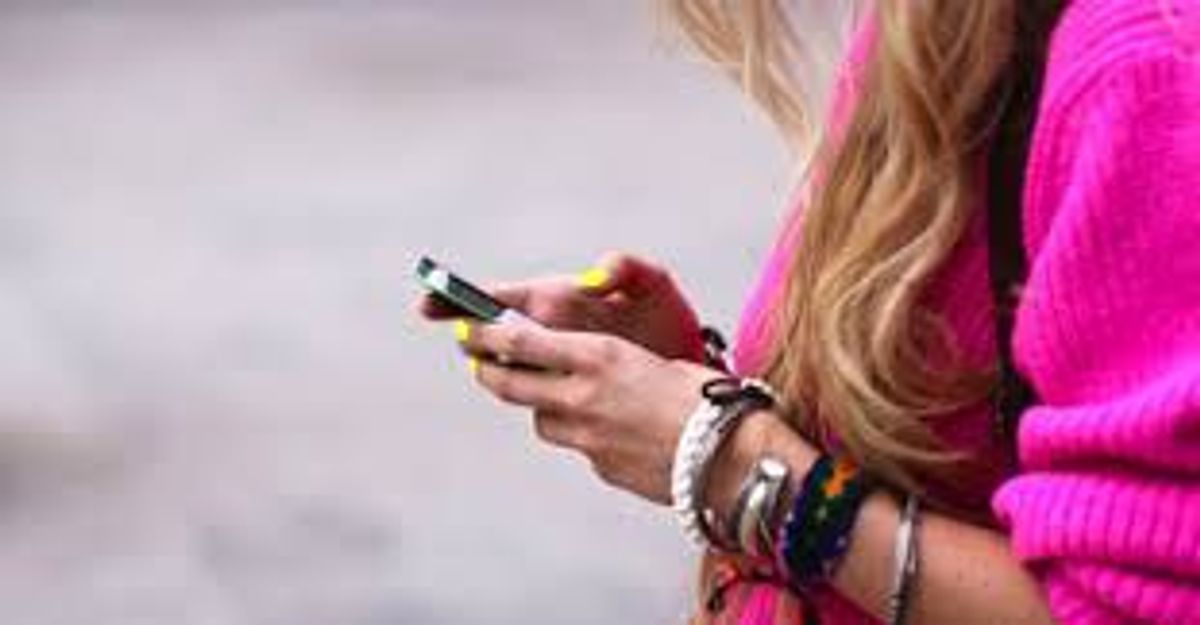 We live in a world where people don't go on dates. If someone does ask you on a date, it comes off too strong. Why is asking to take someone out to grab a bite of food and getting to know someone considered coming off too strong? Who knows. We live in the digital age of communicating over text and Snapchat rather than taking a walk and getting to know someone in person. Because sending someone a Snapchat of the cheeseburger you ordered at Red Robin with the caption "much needed" is better than actually getting to know a person.

We live in an age where we don't actually define relationships. You've been talking for three months? You go out to eat, he takes you to his friends' parties, to meet his family, yet don't you dare ask what the definition of your relationship is. You're just "a friend," you're just "talking." Why? Because everyone in this day and age is so damn afraid of commitment. Because if there's no label on the relationship it's easier for them to run away and act like it's nothing, then admit they ever had feelings.

I've been single long enough to know these games, I know the ropes of a millennial's version of "dating" and I'm kind of over it. Don't ask me to come "watch Netflix and chill" because I know what that means. Don't text me at 1 a.m. on a Saturday because I won't be impressed. It's getting to the point where the young people of this generation need to man up. If you want to be single, do whatever you want. The dating scene, however, is just a pathetic field right now.

No one dates anymore and no one is willing to get to know each other. I bet if for one second we stopped caring about ourselves in our own self-absorbed worlds of Snapchat, Instagram, and Twitter we could actually see the amazing people the world has to offer. We complain about how we're single, but we don't actually do anything about it.

In this day and age you have to calculate if you're even in the dating game at all. If he texts back too fast, do you text slower to let him know you're not too eager? If he asks to hang out, do you pretend you're busy? If he Snapchats you, do you wait a grace period before opening so he doesn't think you were waiting for it? I really think these are all pathetic, overthought, and minuscule details we should be worrying about. Why must we pretend we don't care, why must we pretend we're emotionally unavailable?

I used to kind of go along with this bull sh*t until recently. A few months ago I was, I guess "talking" to a guy. It wasn't anything serious, pretty casual. Until he decided to end it. He ended it via text message. I was furious. I blamed the guy at first. Why end things with someone you have been talking to for a couple months over text message? We weren't dating though, it was a non-breakup text. I was pissed at him because I didn't even deserve the face-to-face contact of "here's why I don't like you anymore." Now, I don't blame him. I blame society. Our millennial society has literally told us it's OK to do that. It's OK to confess your feelings over text rather than face to face.

That's when I decided I'm done with this shitty limbo of the millennial dating world. I'm not going to let myself get trapped in this emotional tug of war with meaningless "hangouts" with shallow guys. Guys who aren't man enough to express their feelings face to face. I'm sure a lot of people feel the same way about this, in fact I know a lot of people do. Let's start respecting other people's feelings, OK?