When Is Doomsday Preaching A Bad Idea?
Odyssey

When Is Doomsday Preaching A Bad Idea?

End Times Hysteria and its Consequences 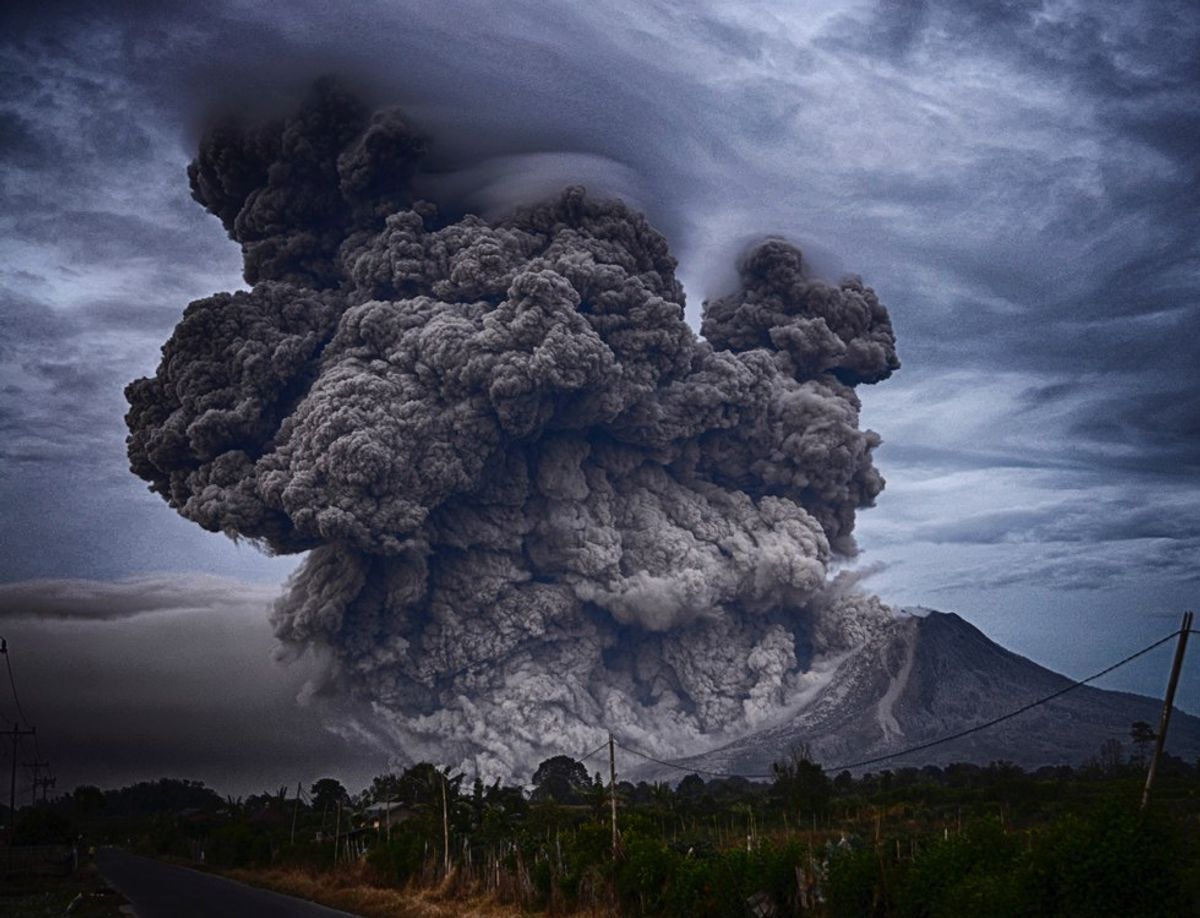 For a Christian, thinking about the end of the world isn’t always bad.

The belief this world is temporary and Jesus is returning soon comes up multiple times in Paul’s epistles and can encourage Christians to always share their faith.

One could argue the End Times focus of Revelation is encouraging, a reminder that in the last battle good wins.

At the same time, End Times preaching can easily be used to promote isolation -- ignoring vocations where Christians indirectly share their values because the clock is ticking.

Therefore, it’s probably not surprising that one belief that’s hurt Christian artists was the surge of End Times interest from the 1970’s to the late 1990’s.

While believing the End Times would happen soon is nothing new, the pre-2000’s surge in End Times interest was different because many Protestant evangelicals believed the Rapture (all believers transported to heaven) would happen before all the excitement started.

In the recent surge, many Christians assumed these events would happen at the end of the century.

Berlet also noticed that books on the pending apocalypse – such as Hal Lindsey’s “The Late Great Planet Earth” or Jerry B. Jenkins’ “Left Behind” series – began selling massively well in the 70’s and kept doing so at least until 2000.

In and of itself, this surge in End Times interest may not have been bad. Many dispensationalists could have said, “Well, if the End Times are soon and we’ll be raptured away, we should renew our efforts and use every job to tell people about Jesus.”

Many dispensationalists effectively said, “The End times are soon and we’ll be raptured away, so let’s batten down the hatches. Anything that’s not explicitly part of witnessing to people is a waste of time.”

This attitude, unfortunately, meant that making art was only acceptable if it was specifically for converting people.

Anything else was a waste of time because, as Christian social critic Os Guinness commented in a critique of dispensationalists, “When the end times are on the slipway, such cultural pursuits as art and music are frivolous.”

A recent Boston Globe article indicates Protestant evangelicals are moving to an attitude where it's okay to be Christian and an artist working in the secular world.

However, pastor Skye Jethani noted in his 2013 book "Futureville" that there's still a long way to go. End Times beliefs still seem to be the root of many Christians’ reluctance to engage with the secular world, which leaves many Christian artists in a tough position.

There's still work to do, but if attitudes about art keep improving, Christians artists can thrive in Protestant Evangelical culture.