Where the problems start in the first place 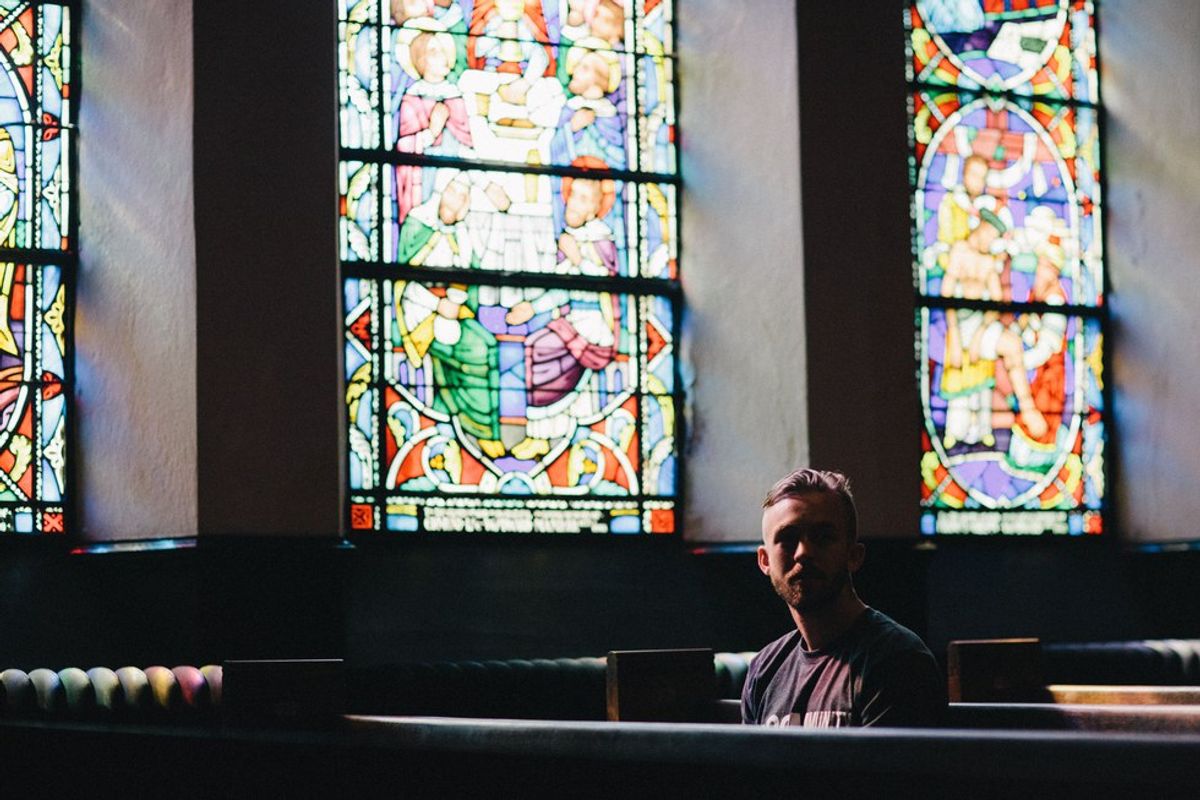 I should have written this article a while ago. When I started a blog about Christian spirituality, writing craft, and how they intersect, I knew I'd write this at some point.

If you’ve read much of my work, you know I often discuss how Protestant evangelicals typically disregard artists who don’t make overtly Christian artwork. I’ve written a lot about how this negatively effects Christian artists, about how it deprives Christianity as a whole, but I haven’t written on the root beliefs that drive this issue in the first place.

Based on the nine or ten books, various articles, and other resources I’ve looked at, here are five beliefs that cause Protestant evangelicals to misunderstand artists. Later articles will expand each of these points.

Why is it so hard to tell the difference between Christian films and the Hallmark channel?

One reason is evangelicals have this deep-set assumption that anytime a story or other artwork talks about evil, it is praising that evil.

This also goes a long way to explaining why Christian fiction is often shallow -- writers are not encouraged to describe evil or deal with its consequences in their work.

Christian artists who naturally make family-friendly art survive pretty well under this rule, but they’re only a percentage of all Christian artists. The others are left with the option of either trying to break the rules (as Ted Dekker did) or be viewed as “not really Christian.”

2. Division Between Sacred and Secular

You’ve probably attended churches where people thought you had to be a missionary or pastor to serve God.

This is a common misconception, and it’s hit artists hard because, by the same argument, only artists who make overtly Christian artwork are serving God. The idea of working in mainstream entertainment and producing work that's infused with Christian ideas but for secular audiences has often been discouraged.

Christian musician Rich Mullins commented once that “Christianity is not about building an absolutely secure little niche in the world where you can live with your perfect little wife and your perfect little children in your beautiful little house where you have no gays or minority groups anywhere near you.”

Unfortunately, many Christians have done just that -- the trends of what Christians teach their kids about the secular world, how evangelicals behave in the political realm, and even where American evangelical organizations locate themselves show a very isolationist view toward secular society.

Most of evangelical America has given up being a city on a hill in favor of being a gated community on a hill.

This means that Christian artists who seriously engage with secular culture -- even Amy Grant, early in her career -- are criticized for being “too worldly.”

There are Bible verses about art. Did you know?

If not, were you aware that it’s possible to have a Christian viewpoint to study secular and religious art?

Many Protestant Christians are unaware of these things -- to the point Francis Schaeffer wrote a book on the subject in the 1970’s.

Obviously, this makes it hard to be an artist in evangelical circles -- many evangelicals don’t know how to respond to art in the first place.

This problem has lost ground since 2000 (people just don’t believe the world’s going to end like they used to. Real shame).

To make a long story short, many evangelicals believed that the End Times were going to happen soon, and that this meant anything that involved making cultural products was a waste of time. After all, everything within the world was going to get destroyed soon.

Many churches have moved away from this belief, but pastor Skye Jethani noted in his book “Futureville” that there’s still a lot of repairing to do.

I hope you've found this list illuminating. I look forward to your comments as I dig into these points later.