Getting Plastic Surgery For Looks Is Creating Unrealistic Beauty Standards

Getting Plastic Surgery For Looks Is Creating Unrealistic Beauty Standards

No one is telling them that they have to stop getting plastic surgery, but they should start being more open about it. 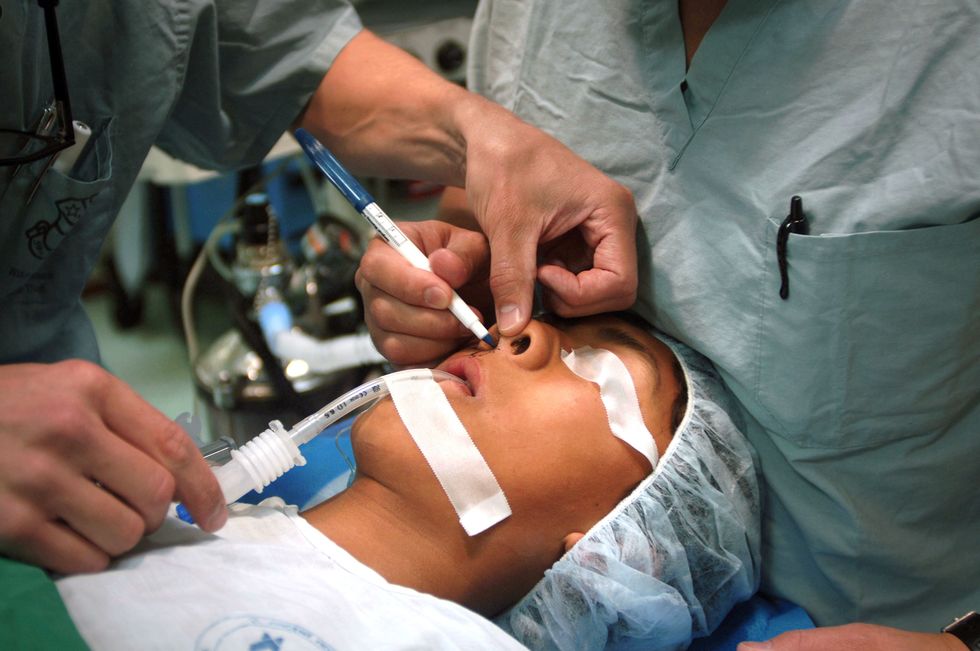 Plastic surgery is no where near as taboo as it was. Procedures like lip fillers have become routine, with pretty much every female "influencer" over the age of 18 getting them at some point.

I feel like I need to start this off by saying that I have no problem with plastic surgery— I think it's amazing. I do, however, have a problem with people who deny having gotten it. Especially when they're in the public eye, and they have millions of young girls looking up to them.

Combine this idea of what many young girls believe their bodies should look like with the constant promotion of "flat tummy tea" and literal appetite suppressing lollipops, and it's no surprise that there are a countless number of girls with body image issues.

The same is currently happening with Bella Hadid, who has denied any plastic surgery, although photos make that very hard to believe. Again, she has millions of young girls looking up to her, thinking that they can naturally look like that.

The point here is— these people have a responsibility. Like it or not, they are idols for millions of teen girls and have to keep that in mind. No one is telling them that they have to stop getting plastic surgery, but they should start being more open about it.

Admitting to the fact that their insane bodies aren't achieved through a gym routine and a well balanced diet (from their personal trainer and nutritionist), wouldn't be a surprise. The only people doubting it are the teenage girls. It is important, however, that these girls know how these people got their faces and bodies.

The public is so quick to judge young celebrities for everything they do. Like telling Millie Bobbie Brown that she dressed “too old" and that it was a bad influence. However, no one has anything to say when an adult posts an ad for lollipops that will help you stop eating.

Just to make it clear, plastic surgery isn't the problem here. Girls have always known that plastic surgery was out there and an option. But, when you hide the fact that you have gotten plastic surgery, it makes it a shameful action, and treats it like something you should be ashamed of.

There are plenty of people that have gotten plastic surgery and have been completely open about it. They explained that they did it to enhance themselves or did it to make themselves look better, but that they still love themselves. In a world with childhood and teenage eating disorders on the rise it is more important than ever that those in the public eye are upfront about things like plastic surgery.

The Difference Between Protesters And Rioters