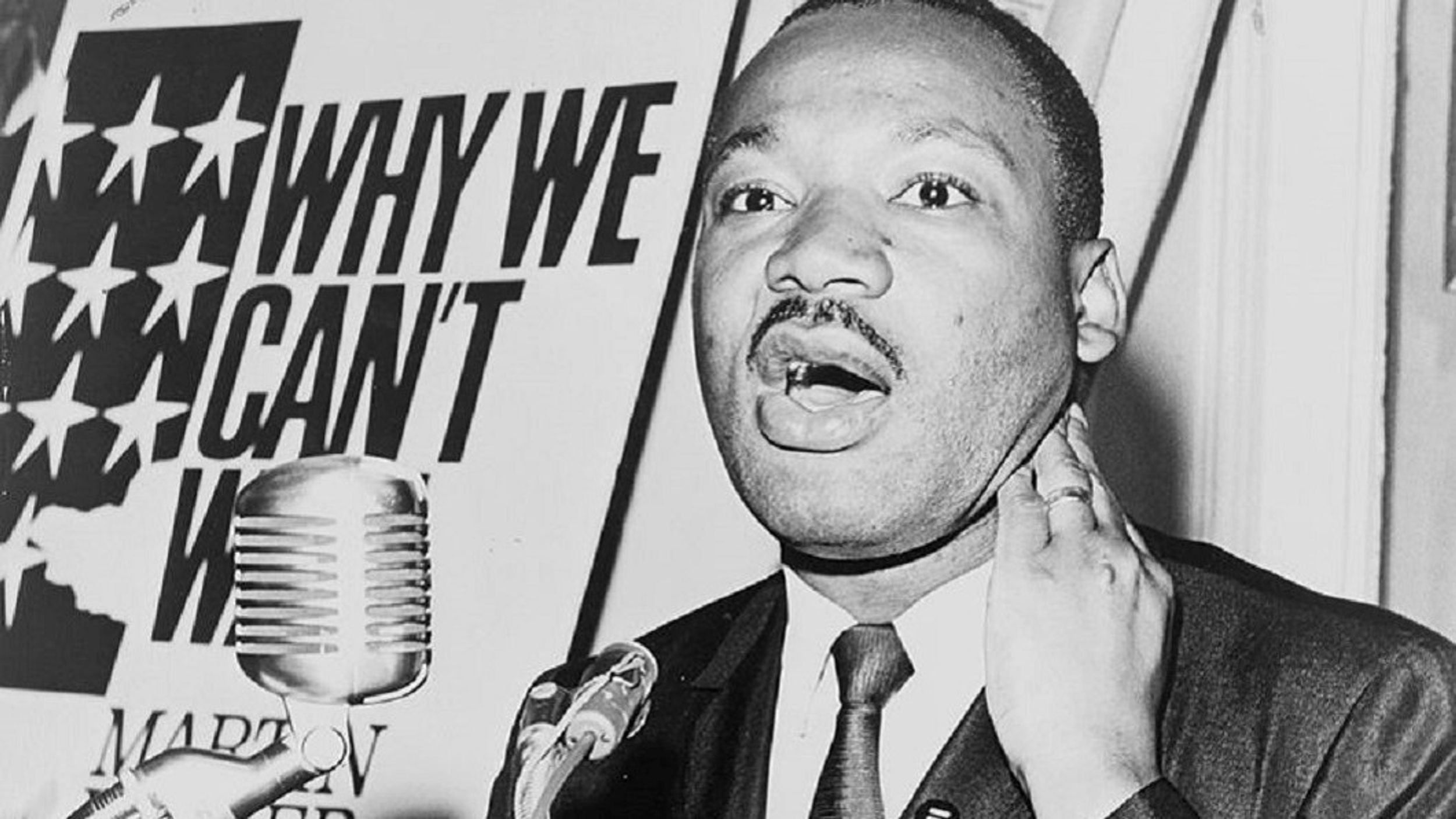 With Martin Luther King Jr. Day being last Monday, Instagram was flooded with an abundance of #MLKDay posts. While some were done in good taste, showing the continuance and celebration of King’s legacy, others were slightly off the mark of what MLK Day is supposed to be.

MLK Day was declared a federal holiday in 1983 by President Ronald Reagan and was first celebrated in 1986 just short of two decades following his assassination in 1968. Martin Luther King Jr. Day is celebrated around the time of King’s birthday and serves as a day of remembrance, service, and a celebration of King’s legacy.

King is notably recognized for his use of nonviolence and civil disobedience. That being said, King was a known advocate of the Civil Rights movement as early as the 1950’s and received several death threats throughout his leadership career.

However, Martin Luther King Jr. didn't die for your “clever” Instagram captions. There, I said it.

By all means, I myself love a good Instagram caption, especially if it’s a pun. Oh boy, do I love a good pun. Nonetheless, the excessive amount of #MLKDiedForThis posts that have absolutely nothing to do with King’s legacy or the Civil Rights movement are quite exhausting, to say the least.

In his infamous “I Have A Dream” Speech, King states “[I have a dream that one day] little black boys and black girls will be able to join hands with little white boys and white girls as sisters and brothers.” While society as a whole has made several strides towards the dream that King was talking about, is it really necessary to Instagram it?

Nowadays, it’s almost as if every experience we have has to be documented on a social media platform. After all, if you didn’t Instagram it, did it really even happen? The answer is yes.

By all means, Instagram whatever the hell you want, but if it doesn’t have to do with MLK’s legacy, why not just leave his name out of it?

Moving forward, I’d like to challenge everyone reading this article to spend some time honoring Martin Luther King’s legacy, whether it be through a service project, peace march, or going to an event hosted on your college campus. There’s something each and every one of us can take away from King’s death, and that’s truly what the third Monday in January should be about every year. After all, as Coretta Scott King once said, "This is not a black holiday; it is a people's holiday."

You don’t have to wait until next MLK Day either; Black History Month, which is celebrated in February, is right around the corner!