What Your High School Superlative Says About You Now
Odyssey

What Your High School Superlative Says About You Now

This is about to get real. 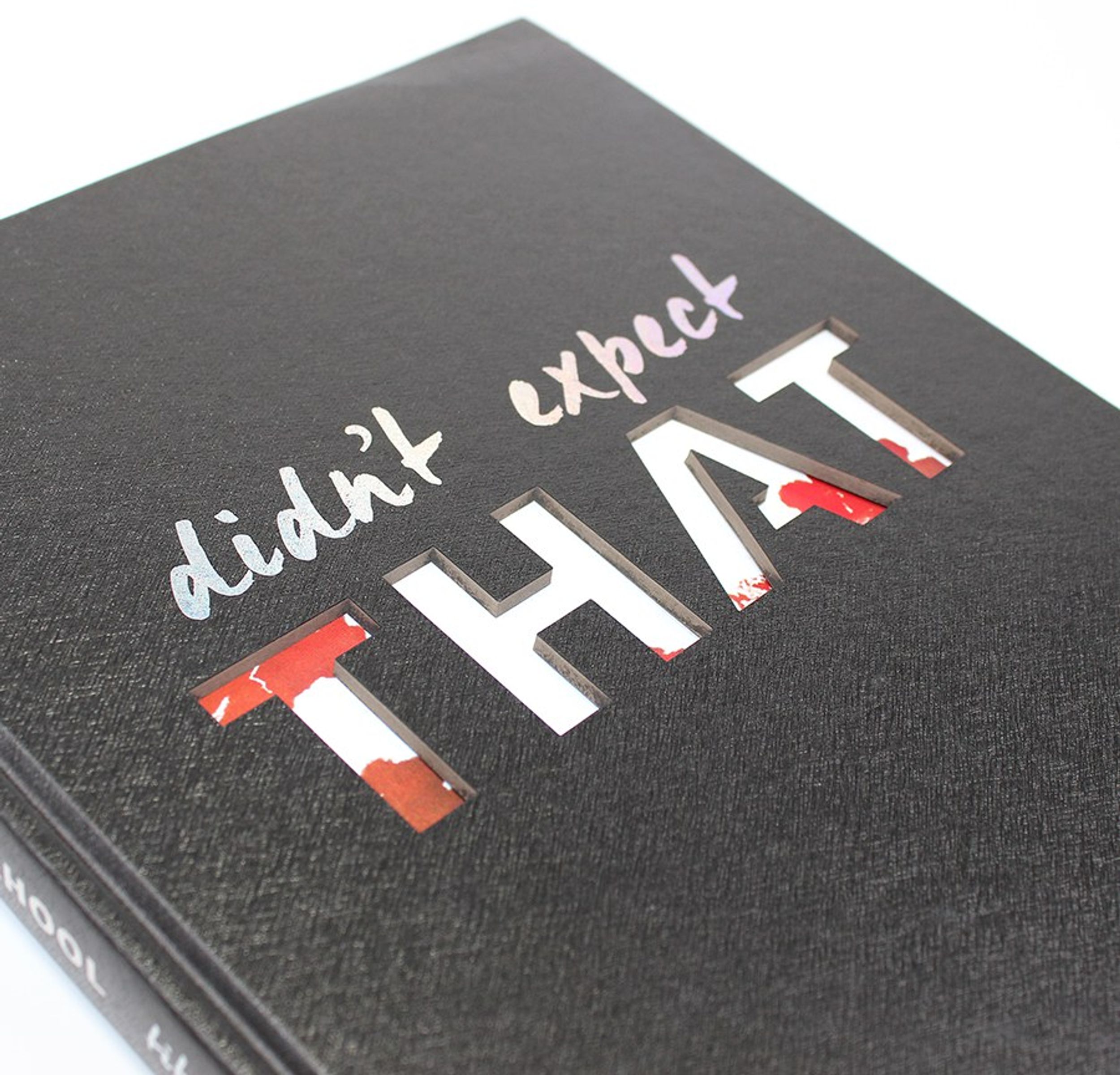 High School. You either loved it or you hated it. It was the best of times and it was the worst of times...sorry. Anyway, everyone had a superlative whether they wanted one or not. Some people were jocks, some were super school spirited, and some never came to school. There was a wide variety of people, and it's funny to see where they are now. As with all of my writing, don't take this too seriously.

This girl or guy, is probably in college, maybe not, either way they don't really care about academics. They're focusing on marrying rich, they spend a lot of time worrying about their outfits to impress other people. They buy dogs from the puppy mills that breed expensive small show dogs, but insists they rescued their dog. They probably hate you but pretend to love you when they see you. They spend most of their time outside Ivy league schools looking for their rich soulmate to walk through the doors. Everything ends in an argument. They call you "sweetheart" or "hun".

Most Likely to Succeed

This is the kid that ended up going to UPenn or Harvard or some Ivy league school. Overachieved in everything and still does. Had really good grades, good looks, probably won spelling contests all through elementary school. They've slept over your house on occasion when they got an 85 on a test because they couldn't go home to their parents. Always drinking coffee in a fashionable Starbucks cup. You don't know where they have the time but they read a different New York Time bestseller every day and can have an entire conversation on current events that you aren't aware of. They have a high paying job and post about it on Facebook.

The ended up getting injured somewhere in the middle of their college career at that D1 school. Maybe got one too many concussions, tore an ACL, who knows? Now they stay healthy by doing Crossfit and watching Jillian Michael DVDs. They try to get their friends to go to hot yoga once a week. They don't leave the house without their "green drink" that they secretly hate but will tell everyone it's delicious. Their cabinet has 7 protein blender bottles which makes you wonder why anyone needs 7 of those. Only wears LuLu lemon or Nike clothing. Eats a lot of kale. Posts snapchats of themselves "grinding" with the 100 emoji and the jacked arm. Always mentions the word "gains" and you want to ask them about it, but it's too late and you don't really care.

This kid went to college, probably did Coke before every pep rally or sporting event and streaked across the field wearing nothing but school colored converse and Vineyard Vines crew socks. They're always energetic. They spend more time trying to get others excited about things because they don't want to face reality. Is the type of parent who lets their kid scream in a nice restaurant and insists that it's cute. Talks about their Alma Matter late into their 60s. Bought a house near their college and occasionally shows up to events because "that's what it's all about". Has an office or library that is decorated with school flags, their diploma, and some sort of Greek letters. Dresses their infant in clothes they bought at the school bookstore. Drinks out of a class of '03 mug.

Broke up right after they won this because they fought about which picture to chose for the yearbook, but then got back together right in time for graduation. They got married right out of high school, went to college together, and had kids young. They're older now and realizing they never truly had those crazy college years to experiment. One of them might realize they're gay and have a secret affair with a co-worker. They'll stay together to maintain their image even though they're fully aware they both don't feel the same. They enjoy eating dinner together and bicker more than they want to admit in front of the kids. Both probably drive some kind of Subaru.

Was constantly stressed out and always kind of made you nervous when they approached you. They spent hours begging people to participate and do things for them. After high school they cooled off a bit and tried something new. Now, they enjoy green tea and HGTV. Loves to use Pintrest and plan out weddings and dream homes. Is super into DIY projects and loves to boss their kids around. They color code everything on their desk at work and loves to mention how qualified they are to do something because they once planned a large event in high school because they were the student council president. Did they mention they were the president of their class? Loves collared shirts and khakis. You don't know why but they're always wearing a business casual outfit.

Never got married because they were always so "on". Usually drunk or high, they're the type of person that goes to a comedy club and heckles the comedian because they think they can do better. Sometimes aggressive if their jokes aren't received well. Has an awkward approach when flirting with people and orders one too many beers at the bar. Probably gotten arrested at some point. Lives in their parents basement because they are "saving up" for a family. Constantly saying "that's what she said". Uses jokes to hide insecurities. Smells like stale cigarettes and thinks children are gross. You enjoy their company but can only do so much before you need to go outside and take a walk. May or may not have hooked up with this person at a party in high school.

After years of being a human door mat this person finally started saying no to people. They still love to help and is most likely part of the PTA for their child's classroom. Always has a granola bar with them to give out when needed. Organizes after-school meetings the second something goes wrong. Doesn't speak to Sharon the other class mom but tries extremely hard to be civil. They haven't made many enemies over the years so they have a large following of people on social media who like their posts. Easy to talk to. Never brings up politics, money, or religion. Sends you email links to cute recipes from Weight Watchers that they think you'd like.

Caitlyn Morral
St Bonaventure University
1163
Wordpress
Odyssey recognizes that mental well-being is a huge component of physical wellness. Our mission this month is to bring about awareness & normality to conversations around mental health from our community. Let's recognize the common symptoms and encourage the help needed without judgement or prejudice. Life's a tough journey, we are here for you and want to hear from you.