What You Need To KNow About Epilepsy
Odyssey

What You Need To KNow About Epilepsy 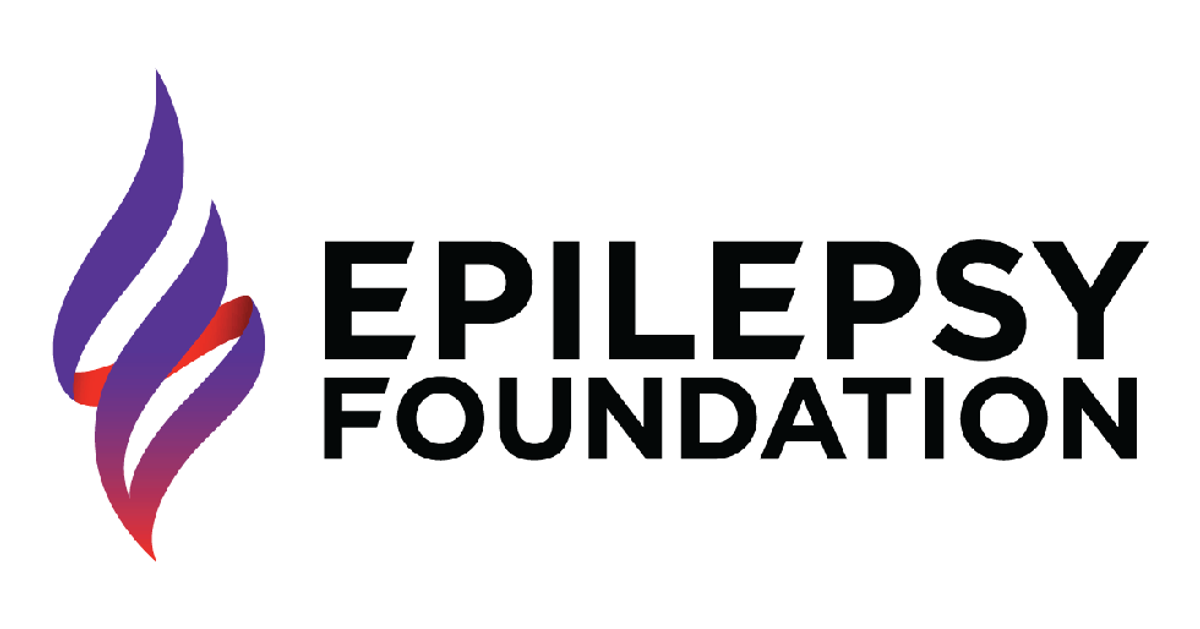 Nearly three years ago I was diagnosed with Juvenile Myoclonic Epilepsy. Before I started having seizures, I knew very little about epilepsy, and neither did my family; not until we had to.

From the moment I was diagnosed, my family and I spent hours trying to learn about this disorder. Although 1 in 26 Americans (approximately three million people) have epilepsy, people rarely talk about it. Because of this people feel uncomfortable discussing the condition. However, as epilepsy awareness month comes to an end, I think it is important that people learn as much as they can about it. Here are 8 facts everyone should know about epilepsy:

1. First of all, What is Epilepsy?

Epilepsy is a condition of the brain causing a seizure. A seizure is a disruption of the electrical communication between neurons.

2. There are over 40 different types of seizures and seizures can be different for each person.

These disruptions can present themselves in a variety of ways, ranging from grand mal seizures to short moments where a person seems to glance off for a moment. Some examples of what seizures look like include.

Passing out (losing consciousness, being unconscious)

3. Epilepsy is not contagious.

This belief is a common misconception. Genetics can play a role, but anyone can develop epilepsy. In fact, in over 60% of epilepsy cases, the cause is unknown.

4. Approximately 1 in 3 people with epilepsy lives with uncontrolled seizures.

About 60% of people who develop epilepsy may gain control of their seizures easily with medicine. Some may be able to come off medicine eventually. About 30 to 40% of people have difficulty with seizure control and other problems related to epilepsy. Uncontrolled seizures can lead to constant feelings of uneasiness because you never know when your next seizure will strike.

5. Some people's seizures are caused by specific triggers.

Others have what is called reflex epilepsy. This type of epilepsy is when their seizures occur in response to very specific stimuli as if the seizure is a 'reflex. These stimuli can include strobe lights or loud noises.

6. Seizures can cause injuries and even death.

Most people with epilepsy live a full and healthy life, and single seizures do not cause damage or injury to the brain. However, some people may get injured as a result of a seizure or complications from a seizure or its aftereffects.

Always stay with the person until the seizure is over.

Pay attention to how long the seizure lasts.

Stay calm. Most seizures only last a few minutes.

Prevent injury by moving nearby objects out of the way.

Place a pillow or sweatshirt under the person’s head.

Never put anything in the person’s mouth.

Don’t give water, pills or food by mouth unless the person is fully alert.

8. People with seizure disorder are found in all walks of life and can handle jobs and responsibilities.

They may work in business, government, the arts and all sorts of professions. Some well-known people with epilepsy include Lil Wayne, Florence Griffith Joyner, Neil Young, and even Supreme Court Justice John Roberts.

To read my story or learn more about epilepsy click here: