We Need to Talk About the Birds and the Bees
Odyssey
CurrentlySwoonLifestyleHealth & WellnessStudent LifeContent InspirationEntertainmentPolitics and ActivismSportsAdulting
About usAdvertiseTermsPrivacyDMCAContact us
® 2023 ODYSSEY
Welcome back
Sign in to comment to your favorite stories, participate in your community and interact with your friends
or
LOG IN WITH FACEBOOK
No account? Create one
Start writing a post
Health and Wellness

We Need to Talk About the Birds and the Bees 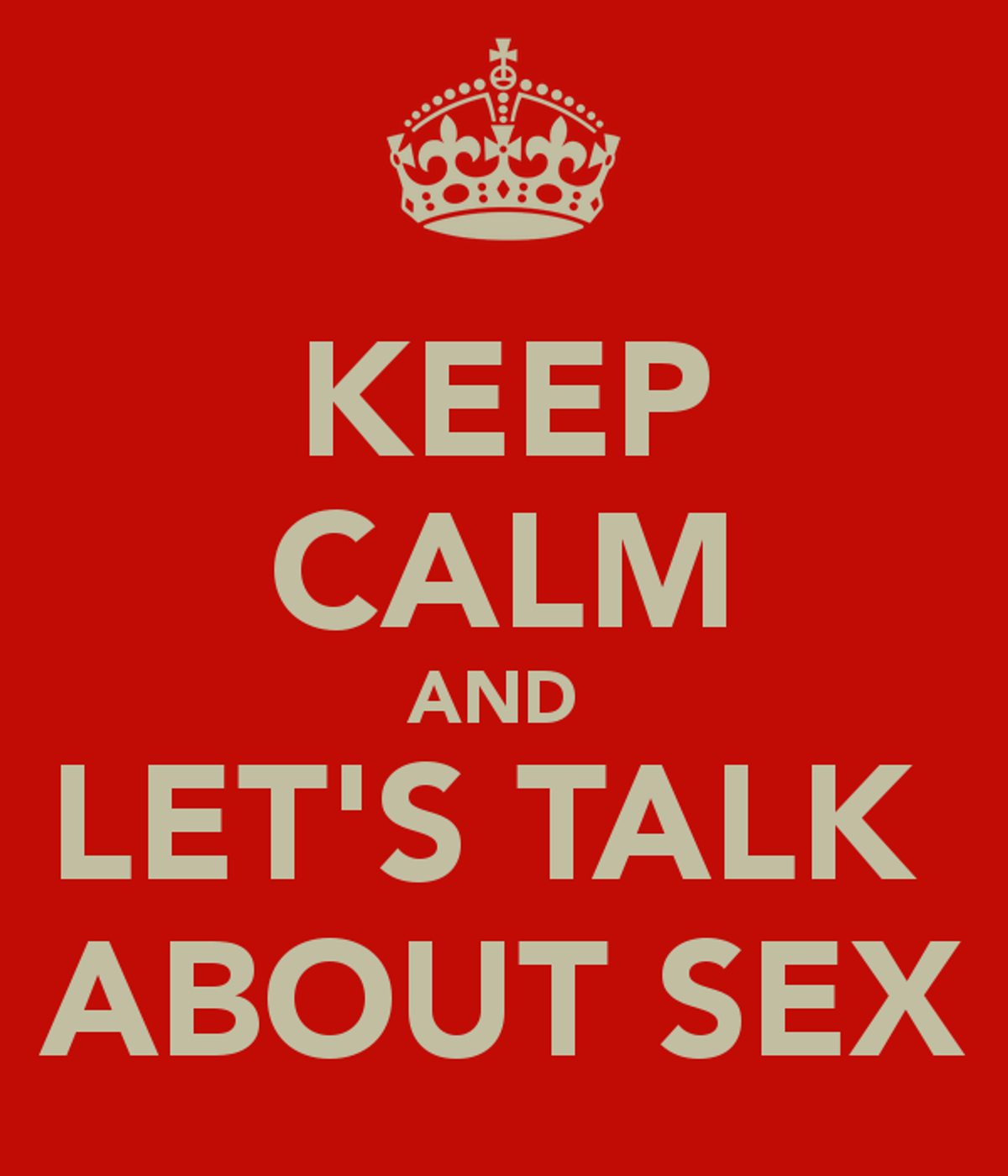 It's Sex Week here at UTC. For those of you who may not know what that is, Sex Week is basically a week dedicated to talking about sex on college campuses. This is UTC's first ever Sex Week. There are various classes and workshops planned and there are buttons and shirts for sale. It's super cool and everyone should go to at least one event.

Sex Week is an opportunity for students to learn more about safe sex, their bodies, consent, gender, and sexuality. Students can also gain access to important tools such as condoms and different testing services.

I know many people are insanely turned off by the topic of sex. In our culture, it is considered rude and taboo to discuss anything sexual outside of a purely sexual context. However, it needs to be talked about. So many people in America don't know the first thing about sex and know even less on how to be safe about it. The American education system continues time and time again to fail to instill a proper sex education into students. Most teachers preach abstinence as the only good option. While refraining from having sex may work for some teens and young adults, it is a completely idiotic idea to think saying "Don't do it!" to the youth of today is going to prepare them or keep them safe in any way. People are going to have sex. It's a part of life. Some people do it for fun, others to make children, and still others who do it to be close with their partner. There are many reasons a person may choose to have sex, and frankly, it's no one's business but theirs and their partner's.

Sex education is so important because almost everyone will be in some kind of sexual encounter at some point in their lives. People need to know how to have sex safely and how to take care of themselves emotionally and physically before, during, and after sex.

Sex Week is here to help people with all of that. Sex should not be taboo. It is a part of life and has many benefits (including documented health benefits!), when done correctly and safely. Sex is not some big, horrible thing to discuss, however many people are uncomfortable talking about it, which is understandable given today's societal standards. However, sex needs to be talked about, however uncomfortable it may make some people feel.

That is what Sex Week is for. It is a safe time to learn more about sex, how to be safe, and what to do if something unexpected arises. I suggest everyone take advantage of this wonderful opportunity and that everyone work towards destigmatizing discussions about sex and sexual health.

Nicole Marie Nigro
Individual Creator
1620
c1.staticflickr.com
Where to start...... Let me start with the cliche that life throws us curveballs and what we do with it is what counts.