We Are Human
Odyssey

Black, white, gay, straight, man, woman, we are all human. We are all equal. 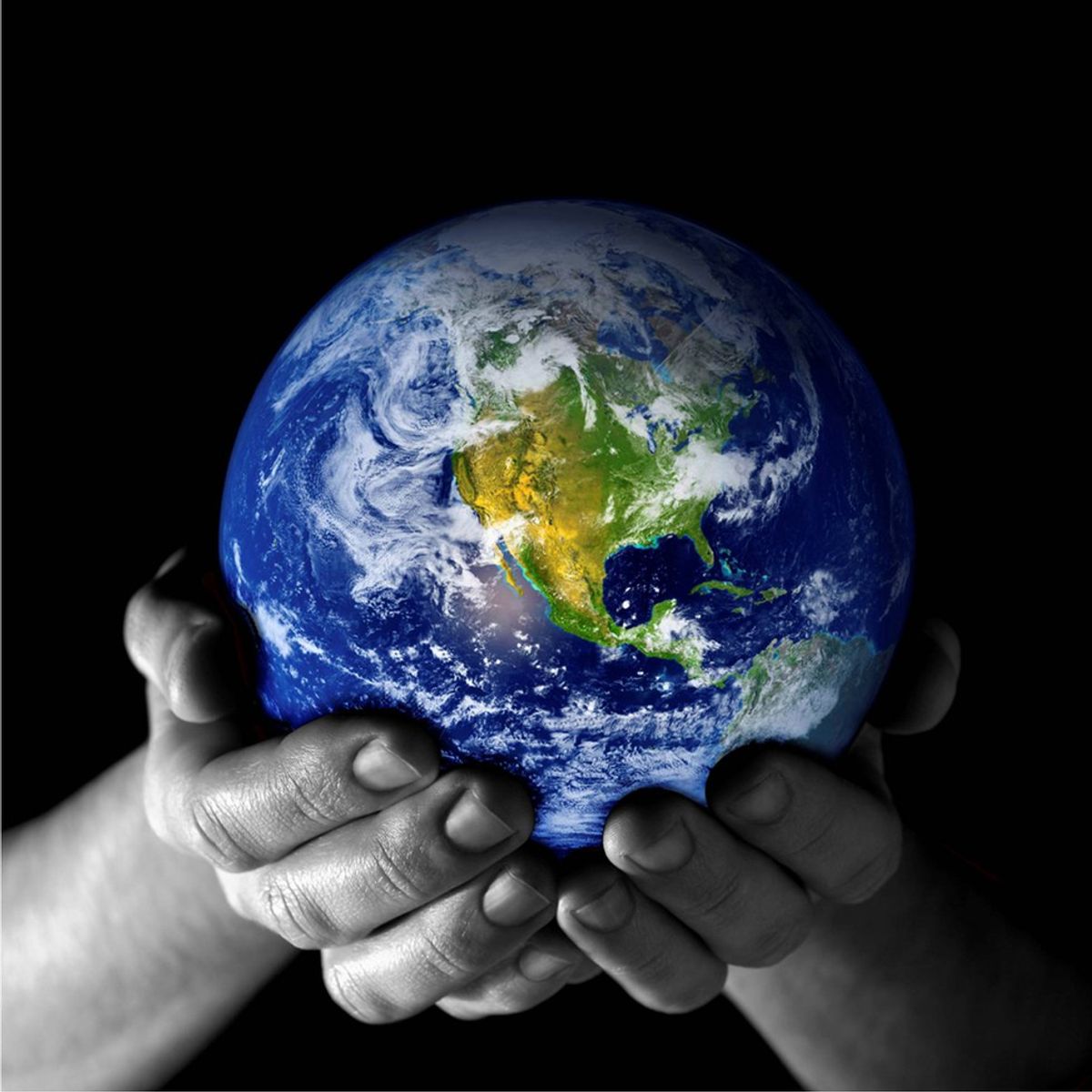 Donald Trump is the President Elect of The United States of America.

That's definitely a sentence that I (and many other people) thought they would never hear or say, but it is now the reality. While this seems to leave our country in a divide, some of us happy and excited, some of us fearful and angry, and others just uneasy, it is what is it is.

For many, this is exactly what they wanted, exactly what they hoped for. For others, this is a both terrifying and angering reality that we are now stuck with for four years. Regardless of how you feel, there seems to be one thing that everyone in the world is brushing past. One simple reality that so many people seem to be forgetting.

We are all human beings.

Things will change, that is the inevitable. Whether the changes are good, or bad, we will survive them. There are some things that Donald Trump can change, some things he may be able to take away, but he is not capable of taking away our humanity, our individuality, or ourselves.

For those of you who are content, just remember that you once were in this position. You were scared, hurt, angry.. You didn't understand how this could happen, and quite frankly, it probably felt like the end of the world. Don't forget this, don't forget how you felt robbed and as if you were being wrongly done just because you no longer feel that way.

More importantly, to all of you, every single one of you living, breathing human beings, don't fight one another. No one wins when a race fights one another, or when sexualities are scrutinized. Someone will always be hurt, someone will always lose. Fighting will only take is farther back than we are already headed.

In tough and confusing times like these, we seem to forget that we are all the same. We all breathe in and out of our noses and mouths, and we all wake up in the morning, and go to sleep at night. We all function, we all work, we are all just trying to survive.

Fight with words, not fists. Protest with people and facts, not violence and pain. Every single person walking this earth is your equal, even the President himself. Regardless which side you are on, pro or con Trump, the way we are treating one another is unfair, and wrong.

I'm not going to sit here and tell you that everything is going to be okay, because I don't know that. I can, however, tell you that we can make things okay. We can wake up every morning, and we can be nice to all of those we cross paths with. We can fight for things that deserve justice, we can speak for those who can no longer speak for themselves. We don't have to let this election feel like the end of the world.

The world has just begun. Whether you are out on the streets protesting, or you are trying to educate those on things they do not understand, this is not the end. Donald Trump can only bring us the end of times if we allow that. It will only be the end if we truly fight one another, if we look past the peace we are striving for, and settle with violence. This does not have to be the end, but instead can be a beginning where we all stand together to fight for the things we want and need, no matter what they are.

George Washington once said that dividing the country into political parties would destroy the fragile bond that held it together. While the country may be together, within just this week the separation has become clear. Those who stay home and are pleased with the future of the nation, and those out in the streets protesting. Among these are those who are racist, sexist, and homophobic, and on the other side there are those protesting and acting violently. For everyone out there, acting as any of the latter options, the only way for Trump to really ruin us is if we continue to destroy ourselves with violence and cruelty the way we are beginning to.

We are human. All of us. Every single person who reads this, and every person who does not. Does Donald Trump have more power than we do? Perhaps, but we can all be just as powerful. Both positively and negatively with our words and actions.

The next time you consider yelling something hateful at someone wearing a hijab, or who has a different tone of skin than you, or do something violent towards someone with opposite beliefs as you, don't. In these moments it is not the President who is ruining us, but it is we ourselves. Does he have an influence on our actions? Absolutely, but he does not follow through with those actions, we do.

Love trumps hate. Love your neighbor be them black, white, gay, straight, rich or poor. The only way we can survive this Presidency, or any for that matter, is with love and respect for one another.

Hate the outcome of the election, hate the system, or love it. That is up to you, but don't follow through with violent actions that the media, your family, or anyone influences you too. Spread love, not hate. Fight for your rights peacefully, not violently. Share your opinion respectfully, not with hatred.

For those of you who may feel cheated, angered, or even fearful like myself, express that, but don't hurt those who disagree. Don't let them tell you to get over it, that you're wrong, invalid, but don't act violently or hatefully either. And for those who are happy with the outcome of this election, don't let anyone ever make you say or act violently or hatefully. If there is someone or something that you dislike, or disagree with, don't act with harsh words and violence, be calm, and try to share what you need to say without being condescending, and cruel, and belittling, because remember, you too once felt this way. To be truly unscathed by this election, is to find a way to respect one another, even if you disagree terribly.

We are all human, we are all equal, and the only way to survive this and anything that is thrown out way is to stand together.