In The Wake Of Orlando, Here's What We Need To Remember
Odyssey
CurrentlySwoonLifestyleHealth & WellnessStudent LifeContent InspirationEntertainmentPolitics and ActivismSportsAdulting
About usAdvertiseTermsPrivacyDMCAContact us
® 2023 ODYSSEY
Welcome back
Sign in to comment to your favorite stories, participate in your community and interact with your friends
or
LOG IN WITH FACEBOOK
No account? Create one
Start writing a post
Politics

In The Wake Of Orlando, Here's What We Need To Remember 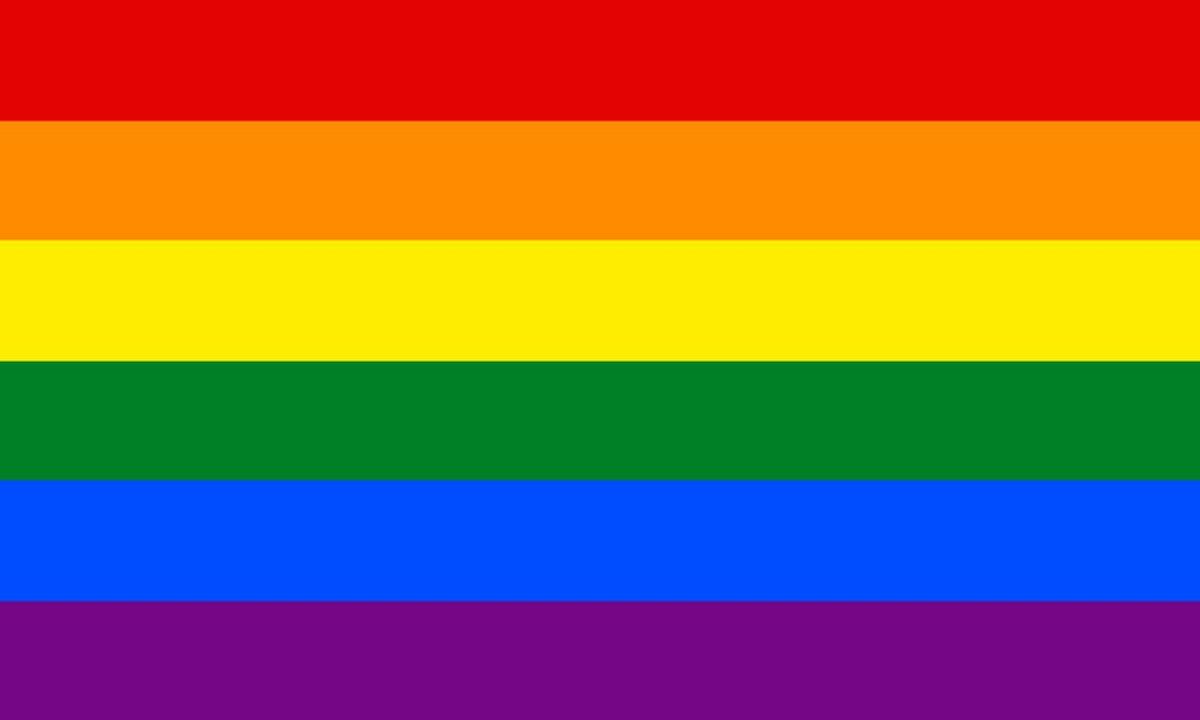 You know how in time travel movies, the protagonist often goes back to the past and changes something they think is minor at the time, and then when they go back to the present, everything is just… wrong?

Bowie, Prince, Alan Rickman, Mohammed Ali, all dead. Donald Trump is running for president, and it looks like he might win. The United Kingdom left the European Union.

I’m still waiting for someone to go back and fix the time stream so that everything is okay again, every day, and then nothing changes, because this is real. 2016 is really happening. At the end of the day, I have to accept that Trump might be the president, that I’ll never see another new Anton Yelchin film. I have to accept that this kind of negativity exists on the world I’m currently living in.

As a nation, I think most of us thought that our days of excessive violence against the LGBTQ+ community were over; after the same-sex ruling almost exactly a year ago, the playing field had been leveled enough that we no longer expected this level of brutality. Sure, things weren’t perfect; the LGBTQ+ community still deals with discrimination every day in ways that heterosexual people don’t realize — from hesitantly coming out of the closet every time we’re introduced to new people to being afraid to hold the hand of our significant others in public for fear of being harassed. Despite all these things, though, no one expected the deadliest instance of violence against the queer community to be committed now, in 2016.

The Orlando nightclub shooting was a hate crime. The perpetrator targeted a place of sanctuary for queer Latino youth (and if you aren’t queer, you have no right to debate whether or not a gay nightclub is a sanctuary for the LGBTQ+ community). Some people are coming forward and telling the media that Omar Mateen was gay himself — even so, this is still a hate crime. Some of the most homophobic people are repressed queer people themselves.

This kind of brutality in this day and age is completely unacceptable. No one should live in fear of loving whomever they want to love. No one should have to call their loved ones to make sure they’re safe after hearing about an event like this on the news. No one should need to be outed after being a victim of this sort of incident.

No one should have to die for being themselves.

With all this being said, it’s necessary to remember what’s important.

Some people want to respond to hate with hate, but as a country we need to be doing the opposite. We need to place emphasis on the power that love has, and how it’ll always win.

Some people will tell you that it’s naive to believe that kindness will always win, but you should never let anyone tell you that you’re weak for believing that. Just because you chose to have faith in goodness and the power of that good doesn’t make you naive, it makes you optimistic. It means you have the power to believe that even when everything is going wrong, love will prevail, and that is power. You give faith to those who need to believe that everything will be okay in the end, you put kindness into a world that desperately needs it.

By remembering that love is important, you’re validating all the lives lost to hatred. You’re showing the world that the fire that burns in us will never be extinguished, that every single day matters and that we won’t squander a single minute.

Love will always win as long as there are those to believe in it. So please just be kind to one another, and be proud to love, whoever you are.
Report this Content
This article has not been reviewed by Odyssey HQ and solely reflects the ideas and opinions of the creator.