Understanding Ourselves: The MBTI (An Introduction)
Odyssey

Understanding Ourselves: The MBTI (An Introduction)

Want to see beyond the four letters of your Myers-Briggs? Read on. 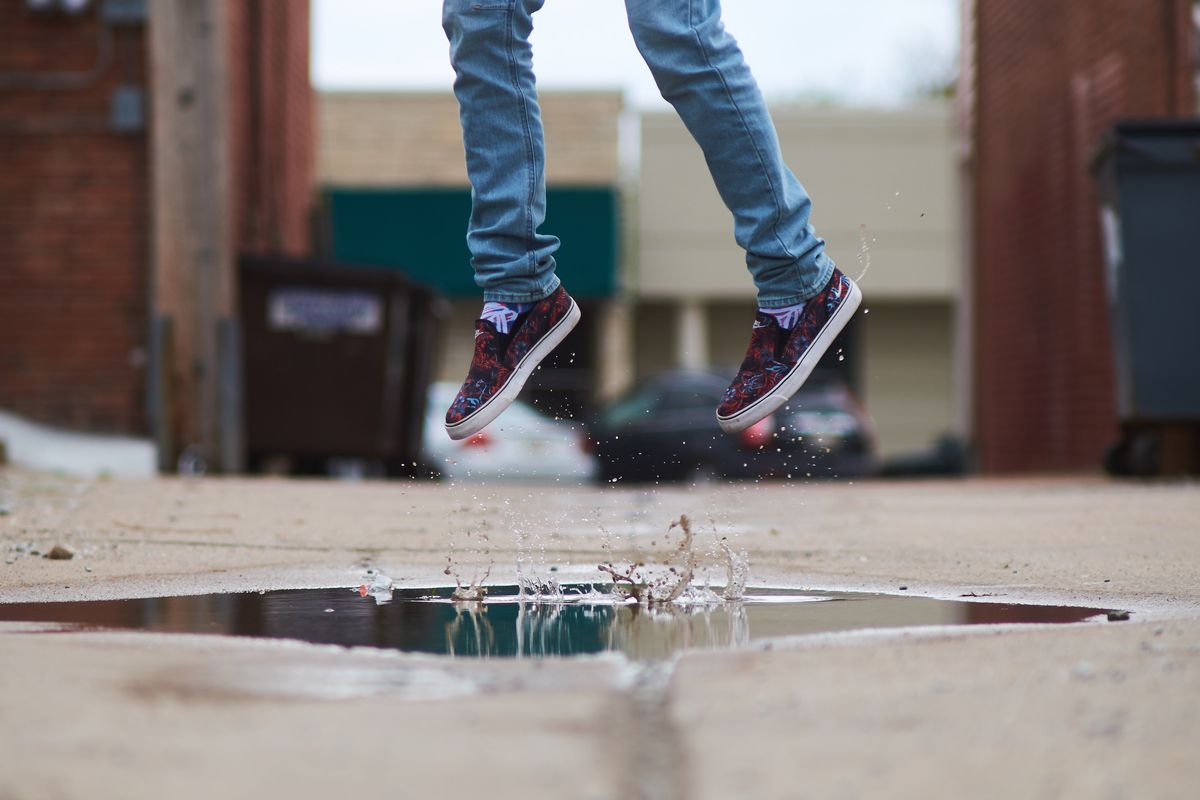 Contrary to popular belief, the Myers-Briggs is not a four-letter acronym representing four components of personality. INFJ does not stand for someone who is Introverted, iNtuitive, and uses Feeling and Judgement. All 16 types are a combination of four cognitive functions out of eight, as shown in the comprehensive list below:

So, how did we get this list? What is the pattern here?

Now, these functions are listed in what is called their “function order”:

Introverts will always be Xi, Xe, Xi, Xe. (X is just an arbitrary letter, for now)

So, the first letter of your Myers-Briggs type (I or E) dictates whether your Dominant function is Introverted or Extroverted.

All right, now we’re getting to the root of the system. The last letter (F or J) represents which function is your dominant – Perceiving or Judging.

The Perceiving letter is either iNtuition or Sensing, the second letter (N or S).

The Judging letter is either Thinking or Feeling, the third letter (T or F).

Let’s go through an example.

To determine the cognitive functions of the ENFP, recognize that the i/e order will be Xe, Xi, Xe, Xi.

So now we know that the function order will be Ne, Xi, Xe, Xi.

The leftover letter, in the case of the ENFP, is the third letter, F, and will become the Auxiliary function.

To fill out the last two functions, know this: The major rule of Myers-Briggs is that out of the two function pairs, T/F and N/S, one must be introverted and one must be extroverted.*

This means that we can’t have Ti and Fi together, or Ne and Se in the same personality type.

Reread that again if you must.

Now we know that the only possible functions and function order for the ENFP are: Ne, Fi, Te, Si.

And that’s it! That’s how you find the cognitive stack of the Meyers-Briggs.

What these functions mean are a different story. I might have to cover that in another post, but I’ll summarize them here:

I know this is a lot, so if there’s anything that’s unclear please let me know in the comments below! Hopefully this post was helpful to you in understanding how the system works. I am still learning more and more about the Myers-Briggs myself, because I love understanding what makes people tick. I’d love to have a conversation about it!

*Why? Everybody (well, the majority of the normal population) is a combination of introspection and extroversion. Otherwise we’d all be like Forrest Gump, who doesn’t really inwardly think or feel about what is happening to him.