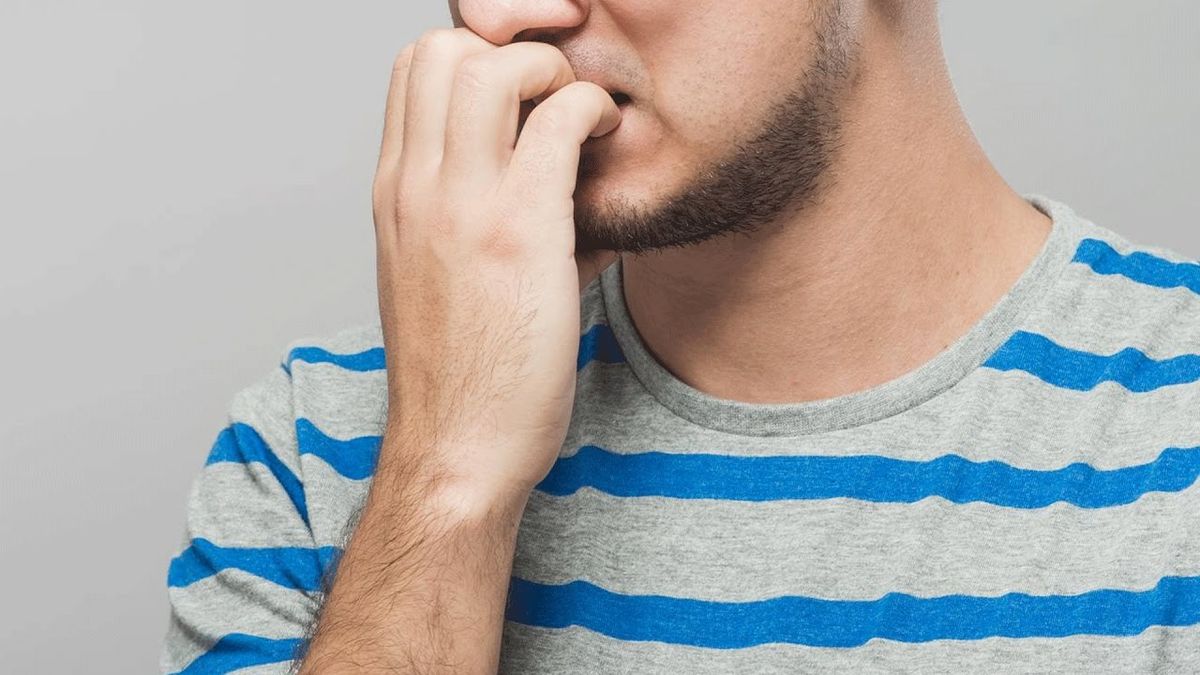 A mental health condition characterized by compulsive behaviors and obsessive thoughts is defined as obsessive-compulsive disorder (OCD). It can affect children, women, and men of all ages. In most cases, it develops during adulthood, but some people may develop this condition around puberty. This condition can be very depressing and can interfere with your life significantly and the only way to keep it under control is through treatment.

While the exact cause of obsessive-compulsive disorder (OCD) remains unclear, there are various factors that can play an important role and they are listed below:

People who suffer from OCD will suffer from compulsive behaviors and obsessive thoughts frequently.

Getting Help for OCD

People who are suffering from OCD do not seek treatment because they feel embarrassed and ashamed. However, it is essential to remember that there is no reason to feel that way because it is a health condition like any other. Just because you have OCD doesn’t mean that you are mad and it is absolutely not your fault that you have it. You can visit a GP and discuss your symptoms with them to get recommended to a psychological therapy service or you can consult a service on your own if you are familiar with one. There is no reason to feel guilty in seeking help when it starts interfering with your life.

There are a number of effective treatments for OCD that can be immensely helpful in reducing the impact this disorder has on your life. The most beneficial ones are:

CBT will show improvement in a very short period of time, especially when it is combined with medication. However, the problem with using medication is that it is addictive and can have a lot of side effects. Moreover, its effects are only temporary. Therefore, people who seek a more permanent and healthier solution can opt for CBD oil. It comprises of cannabinoids that have anti-compulsive effects and can relieve anxiety associated with obsessive behaviors in order to prevent compulsions.