Have you ever wondered what the hardest positions in sports, this list explains what they are and why they are the hardest. 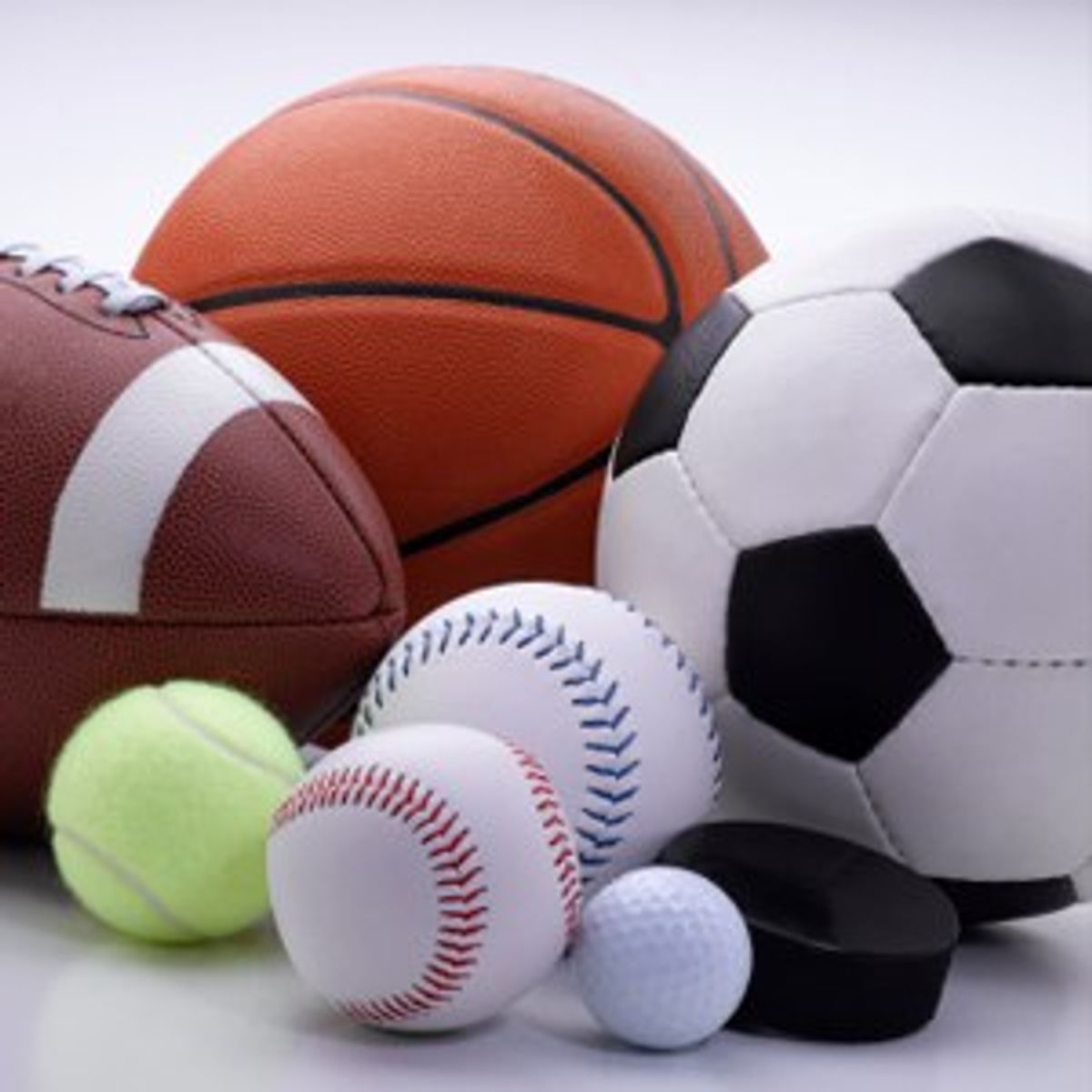 Sports are not easy to play. While they are fun to play, they have their challenges in each sport. But it is well known that some positions are harder to play than others. Not to take away the difficulty of the other positions, but some positions takes more than brawn to be able to compete at that level. It takes intelligence, cleverness, toughness and some improvisation. Note that this list is purely opinionated and is open to debate.

This is the one that is going to get me the most flack. Point guard is the hardest position to play in basketball and is often called the "quarterback of basketball". This is a good comparison because they have to memorize everything about the team. They have to know how many timeouts there are, what plays to run, the time on the clock, who's out there for their team, who's out there for the other team, who to pass it to and what the score is. It takes a lot of brain power to do this position. When you see a good point guard, the first thing you will notice is that they are smaller but faster than everyone else on the court. They have to be able to compete at their position. They are smaller and able to dribble faster and are quicker, so they can set up plays faster. All of this packed into one position and it's only five on the list!!!

The bias is real with this one... This is the position I play for my college, and I will argue to the day I die that it is one of the hardest positions to play in sports (kind of a hint for the end of the article). As a linebacker, you have to not only memorize your own defensive scheme, but the offense that you will be playing next weeks' scheme. You have to be prepared for anything, even if it is the strangest things (who prepares for a wide receiver pass or a flea flicker every week?) When you see a linebacker, you will usually see somebody who is very bulky and is fast. They are the ones who make the adjustments on the field to what the offense is throwing at them and is who the offense schemes around whenever they look at film. It is also one of the toughest positions to play. Either you are being blocked by a 300 pound man made out of muscle or being cut by a short running back diving at your knees. I wouldn't trade playing it for the world though.

Ah, baseball: America's pastime and one of the sports that people in America aren't watching anymore. It is the same because it is one of the hardest sports to play (a list for another time). The hardest of those positions has to be the catcher. I played catcher once. Key word: once. You have a 90 mile-per- hour projectile flying towards you with only a little bit of feet to decide how you want to catch it. On top of that, you decide where the pitcher is going to throw the ball, what kind of pitch, and what to do if the pitch is hit. You also have to worry about the runners on the base and know if they are going to take off or not. If they do, you have to catch the ball, get out of your stance, and throw a laser as fast as you can and in a certain spot to get the runner out. It is truly one of the hardest positions in sports. Side note: if it was 2010 when catcher's had to worry about home plate collisions, it would be number 2 on the list. But I digress.

Awe goalkeeper one of the most used and most under appreciated positions in sports. Yes, I am cheating by using more than one sport, but hey, we need to shake it up every once in a while. Goalies may not have that much of a responsibility, but they have the hardest job on the their teams. Don't let the other team score. It's up to debate which sport it is harder in, but they both have a difficult job. In soccer you have a huge goal and a big ball. In hockey you have a small goal and a small, yet incredibly fast puck. The players running at you are going to do everything in their power to score, and you have so little room for error, you couldn't even fit a penny in it. One mistake could cost your team the game. You literally have to be perfect just to be good at your job and be almost superhuman just to be great at it. The worst part is you are completely forgotten about until you mess up. This and catcher are the only positions i would never want to play.

Be honest. How many of you expected anything less? You have to memorize hundreds of different route combinations, what to do with them with whatever the defense throws at you, memorize all of the run plays, decide if you should throw the ball or audible out of the play, decide if you have to run or not, decide if you should throw it out of bounds, know where the defensive line is and the defensive backs before and after the snap and oh, you have 3-6 seconds to get rid of the ball. Dang, and that doesn't include the fact that you are basically what decides if the offense moves the ball or not. We see it all the time; a great team with all the pieces to win a championship and they don't have the quarterback to win games. It's what cost Houston this year and what has been plaguing the Browns since they came back in the league. If you look at the MVP awards the last 20 years, it is littered with quarterbacks because they are the MVP of their teams.

While every position in a sport has it's pros and cons, none of them are easy. But, you know what? That's what makes them fun. Why would somebody want to do all of these things? Because of their competitive spirit. Why would you play the game if you don't want to be the best at what you can be and why not be the best at the hardest thing to do? As time passes by, we see sports getting faster and faster and more fun. With that comes more responsibility and work. But it also brings more fun to the game. I can't wait to see where this leads us in the future.