The Top 10 GameCube Games Of All Time

The Top 10 GameCube Games Of All Time

It's probably my favorite video game system, so let's take a moment to reminisce... 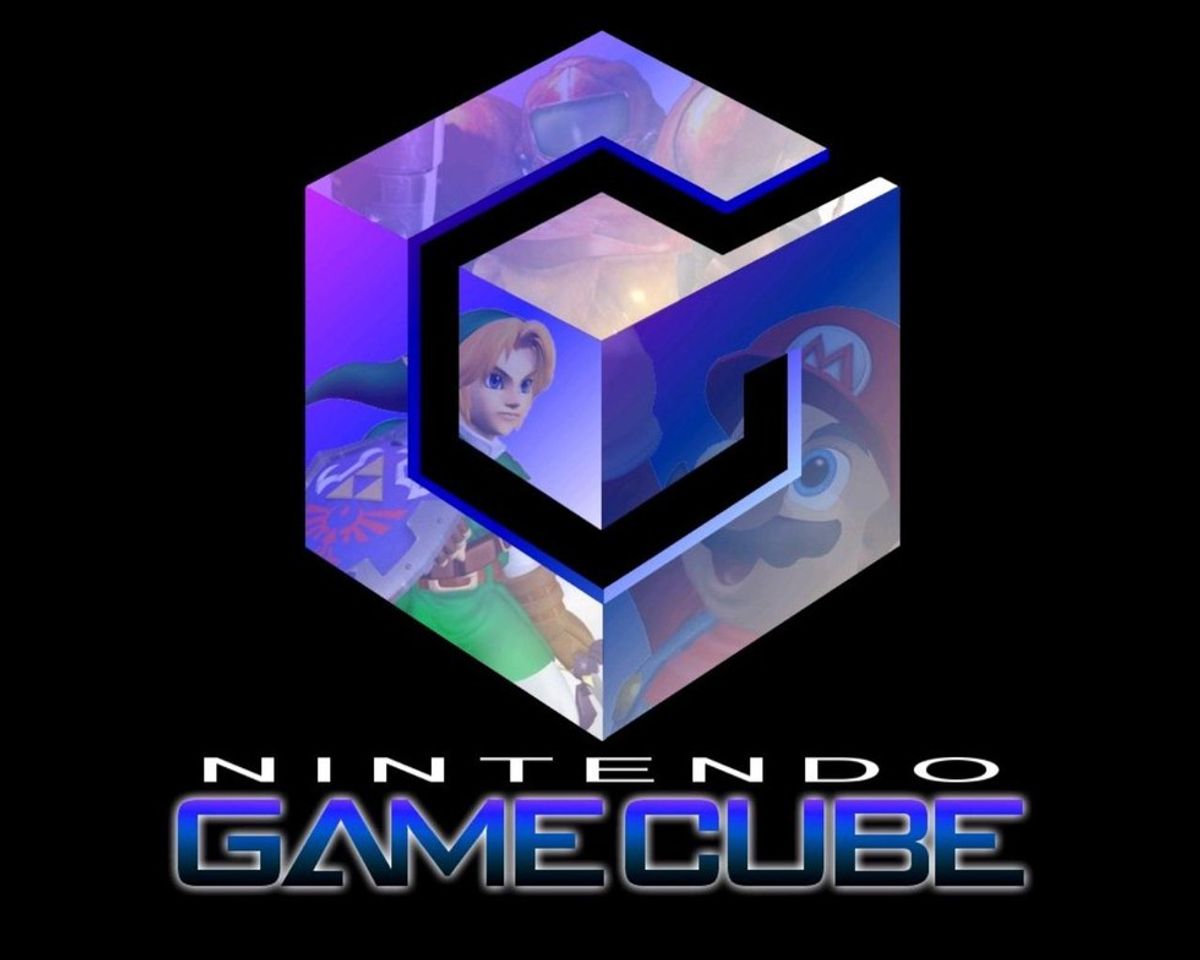 I honestly don't know what compelled me to write an article reminiscing on some of my favorite GameCube games. It seemed like a good idea, though, since the GameCube remains to this day an iconic system in video gaming. Or maybe I'm the only person who views it so highly. Whatever your views on the Nintendo GameCube, here are the ten games that I've decided are my favorites. And just to clarify before we get started: I've never been a big fan of The Legend of Zelda. That's why the Zelda games for GameCube aren't on this list. Feel free to disagree if you must. Anyway, shall we get started?

My friend Jared showed me this game a couple of years ago. The player acts as a monkey in a transparent ball, rolling around to collect bananas and do...whatever it is that rolling monkeys do. The multiplayer games are loads of fun, and my friends and I have played them with much enjoyment. The multiplayer game featured above involves flying your monkey through the sky to land on targets that get you points. I'm awful at it, but it's fun nonetheless.

I don't care how much hate this game has gotten. I love it. Any game that gives me a choice as to how I play it has a pull for me. This game lets the player choose whether to be good, evil, neutral or somewhere in-between those three. Depending on the player's choices, he will get to play entirely different levels and even complete different missions within those levels. The ability to use weapons is also a plus for me, despite the fact that it seems to be the biggest flaw of the game for most people. Hate all you want...I'll still love this game.

I'm a huge fan of the Fire Emblem franchise. I've beaten every single one of these games released in America, with the exception of Fire Emblem Fates: Revelation, which I'm currently working on. It's a turn-based strategy game series, one that involves swords, magic, and more. This is the only installment that was for the GameCube, and despite being one of my less favorite games in the franchise, it certainly still deserves mention on this list. If strategy games are your thing and you haven't yet checked out this franchise, you should definitely try it out sometime.

Call me nostalgic, but the original Animal Crossing is still my favorite game in the series. This is a game that involves nothing more than living life in a town full of talking animals. Despite the lack of adventure or challenge, it was a surprisingly fun game. When it first came out, I obsessed over it hardcore for about half a year. I got my house upgraded to the biggest one possible, filled it with junk, amassed an impressive collection in the museum...I did a lot, and I loved every minute of it. It was well worth my life.

An impostor posing as Mario has covered the peaceful island of Delfino in noxious ink! Now Mario has to go around cleaning the junk up. On top of that, he has to collect Shine Sprites to bring the sunshine back to this once-sunny island paradise. All of my gamer friends know that I am TERRIBLE at platform games. Don't ask me why; they just don't work for me. Because of this, it seems odd to me that I enjoyed this game as much as I did. To be honest, I couldn't even get very far in it because of my lack of platforming skills. I still tried, though. Oh, I tried. Despite my love for this game, though, I still couldn't beat it. I'm sure I'll try again some day...maybe this year with my roommate.

This is honestly one of the simplest games I've ever played in my life. It's a racing game, but it's so much more than that, too. The battle royale mode that takes place in the game's city pits players against each other in a race to see who can create the best machine and triumph in the mini game that comes after the city battle. I've gotten countless hours of play out of this game, and it will forever hold a special place among video games for me.

Way to go, Sonic franchise! You got two games on this list! This is easily my favorite Sonic game. There are two story lines to play through, good and evil. Sonic and Shadow have speed-based levels, Tails' and Eggman's stages involve platforming (ick), and Knuckles and Rogue have to hunt for gem stones or other items. My favorite element of the game, however, is the ability to raise adorable creatures called chao. You can see a few of them in the picture above; they're the three small creatures above Sonic and Shadow. These chao can be raised to be good, evil or neutral. Additionally, by feeding them various items, you can raise their stats and have them compete in races or fighting championships. They're the best, and I spent entirely too much time raising them. It was worth it, though.

The original Paper Mario may be favorite game in this franchise, but its sequel is still quite good. Mario teams up with a host of eccentric allies to once again save the world from evil forces. There is some platforming, but this flaw (joking, joking...) is well overcome by the humor, gameplay, and overall experience of this wacky and fun game.

Ah, yes. No list of top GameCube games could be complete without this ever-popular party game. If you haven't played a Super Smash Bros. game yet, then you definitely should. Get some friends together, find a console and a game, and do the thing. It involves nothing more than beating each other to a pulp, but it's a fun time. Some extreme Smash Bros. fanatics contend that this installment is the best of the bunch, but that has become contested with the newest addition to the franchise on the Wii U. I tend to side with the latter.

Part of a franchise of games that begin with the phrase "Tales of," this games is easily the best of the best. I say that because this game is, without a doubt, my favorite video game of all time. I don't say that lightly, either. It's a pretty standard adventure RPG, but it offers plenty of game play rich with good story and in-depth character development. I think I got about 80 hours out of my first play-through of the game. I highly recommend it to anyone and everyone. Getting your hands on the original game for GameCube can be pretty pricey, though, so you might want to check out the PS3 remake. The remake also includes the game's sequel, which was originally for the Wii. It's good, but it doesn't hold a candle to its predecessor. Give it a try. Maybe you'll like it as much as I do.