16 Rhyme Without Reason Greek Life Function Ideas
Odyssey
CurrentlySwoonLifestyleHealth & WellnessStudent LifeContent InspirationEntertainmentPolitics and ActivismSportsAdulting
About usAdvertiseTermsPrivacyDMCAContact us
® 2023 ODYSSEY
Welcome back
Sign in to comment to your favorite stories, participate in your community and interact with your friends
or
LOG IN WITH FACEBOOK
No account? Create one
Start writing a post
Entertainment 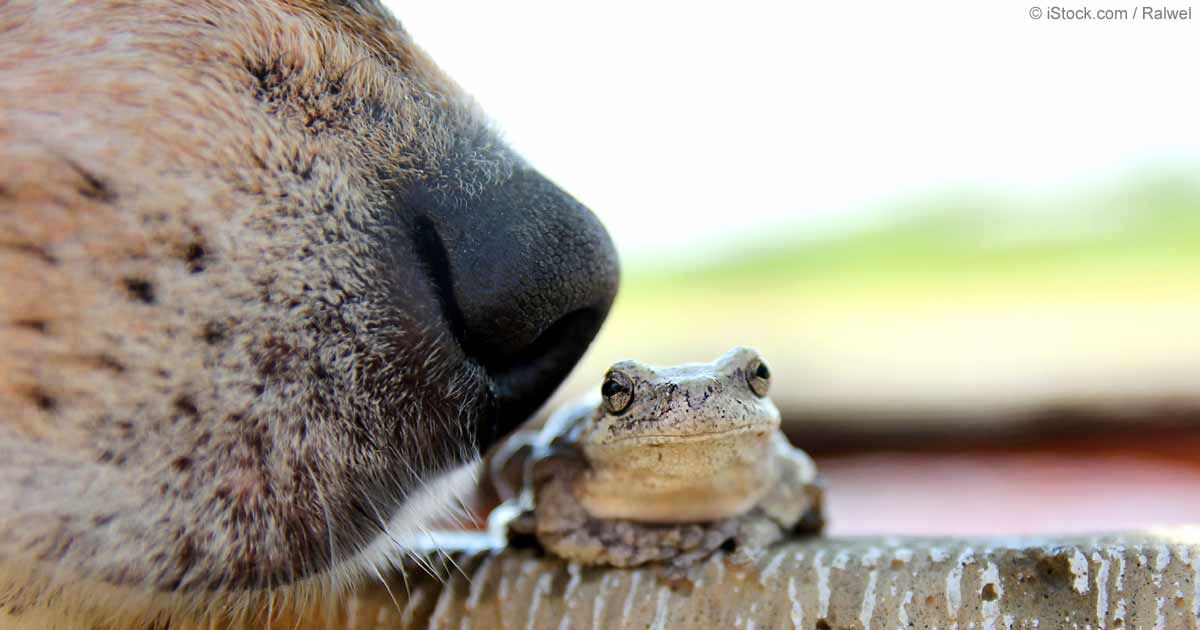 I am going to a rhyme without reason date function and I have looked at so many different rhyming words and I figured there need to be a new list of words. At these functions, there are usually at least two rockers and boxers and an umpteenth amount of dogs and frogs. I have come up with a list of creative and unique ideas for these functions.

I think that this one would be super cute except one of the dates would have to not talk the entire function which would be extremely difficult.

For this one person could wear a cape and a Sherlock hat with a magnifying glass and the other person could dress up like the bird Woodstock or the festival.

5. Spaghetti and a Yeti

This would be the coolest idea to do. To dress up like a bowl of spaghetti and a Yeti. The only thing you would have to watch would to make sure that the Yeti didn't eat the spaghetti.

This would be very cute. You could use a backpack or a laundry basket for the shell.

I don't know if you have seen the bladder cartoon but just imagine someone dressed up like that. Wouldn't that be so cute?

The snake could use the rake. This would be a very easy to dress up for.

You could dress up like a thing of jam or like a dollop of jam and just wear a single color.

One person would dress up as a milk carton and the other as any kind of fairy.

I think that this is the most creative pairing that has ever been thought of. The hibachi person would definitely have to have one of those tall hats they wear.

You could put your arms through the straps that come out of the trash bag and just wrap an American flag around yourself (as long as it doesn't touch the floor).

This would be super cute if the person who was the gumball put puffballs onto their shirt and wore silver pants.

This is super easy and everyone would know exactly who you were.

I hope that as you go to functions with this theme or need a costume for Halloween or another event, these will be a help to you! I hope you like them as much as I do!