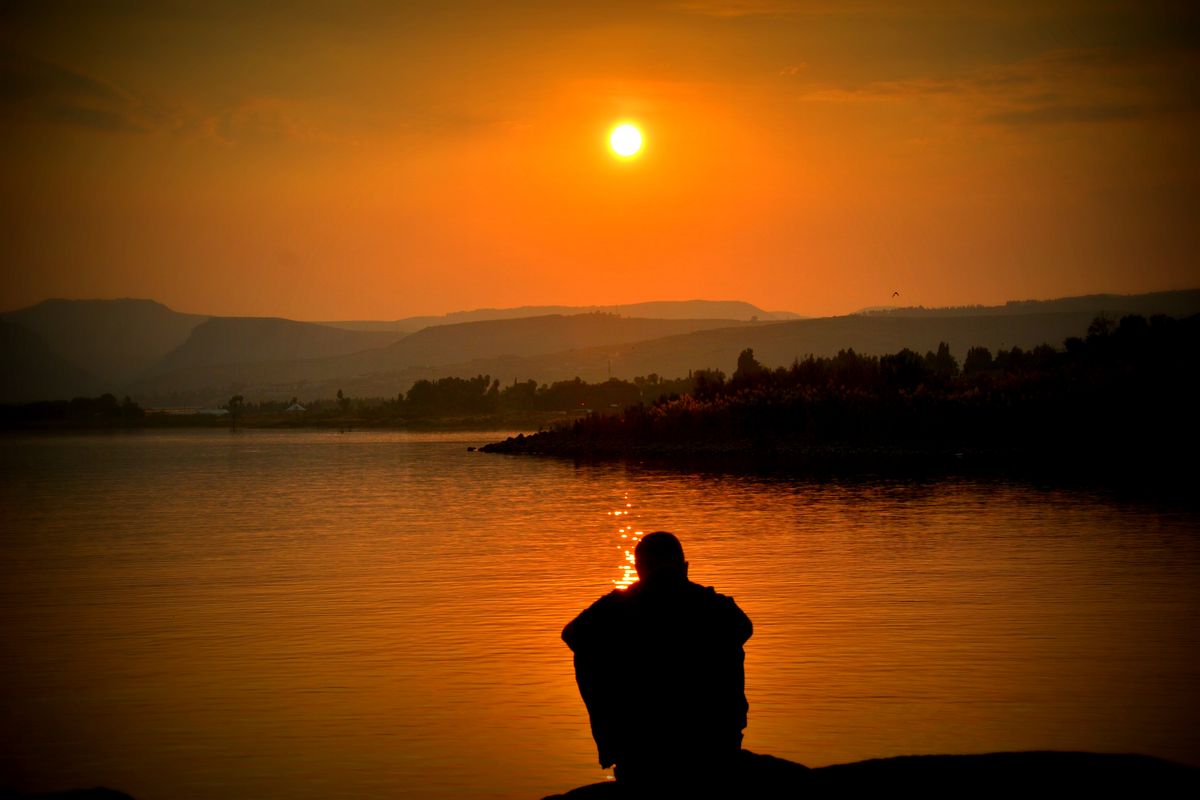 Parts of Africa are experiencing what is the worst drought in over half of a century, affecting nearly ten million people. The area is under level four water restrictions. The water supply is estimated to run out within the next 90 days, and until then those in the area have a capped water usage of 87 liters of water per day. That’s a little bit under 22 gallons. The normal daily usage for an American is around 300 liters. Incase you need something else to compare it to, a five minute shower takes about 80 liters of water. Some people let the shower water run for five minutes BEFORE even getting in.

A total of now 18 school shootings since the 1st of the year, and that number keeps growing. 11 of them occurred within the first 23 days of the year. This. Is. Devastating.

When I was a kid I had a teacher, and she described dangerous people as “Darth Vader”. All of us thought it was funny, no one took it seriously because we didn't have to. We felt safe at school, we practiced fire safety more than we even discussed dangerous school shooters. In 2018 there has been, on average, one school shooting every sixty hours. I’m not one to voice my opinion on the internet because I am no expert, but what I can tell you is that something clearly has to change. I don’t know what exactly that is, i’ll leave that up to the professionals.

All I know, is that the people in this world is getting more and more monstrous as the years pass. Something has to change.

After the wildfires in southern California, the vegetation is the area is basically nonexistent. Vegetation would normally soak up the rain, since there it is none, the rain has been causing mudslides. Extreme mudslides. They have have destroyed homes, caused people to go missing, and ended the lives of at least 15 people.

A deadly explosion and fire at a natural gas drilling rig occurred toward the end of January. This was said the be the nations most deadly oil and gas accident since 2010.

More than 20 people were working on the site at the time of the explosion. Pittsburg County Sheriff Chris Morris stated, “Everybody was trying to survive.” Of the 20 workers, five were declared missing, and later it was found that they were deceased. One other person was injured in the accident, and the rest were physically unharmed.

An estimated 84 children have died from the virus this season, ¾ of which had not been vaccinated. In children the vaccination is 59% effective this year. The nation as a whole is reaching the same peak that saw in 2009 during the H1N1 season. The number of infections for this season is at a total is 178,040, and that number is only going to rise as the season continues. It is still unclear to experts why this flu strain is so awful and widespread this year.

It isn’t too late to get a flu shot. Although it’s late in the season, many pharmacy’s are still offering free flu shots. Being slightly protected is better than not being protected at all.

So, should we take from all of this?

With all of these awful things happening in the world, it is important to try to be the best person you can be. It is important to stay positive in the light of all of this, and try to help the world in anyway you can. The little people can make a big difference.

QueenRadhi
The State University of New York at Stony Brook
2314