There Is No Such Thing As A Perfect Relationship

There Is No Such Thing As A Perfect Relationship

The knowledge that your relationships are never going to be considered flawless is a huge part of dating. 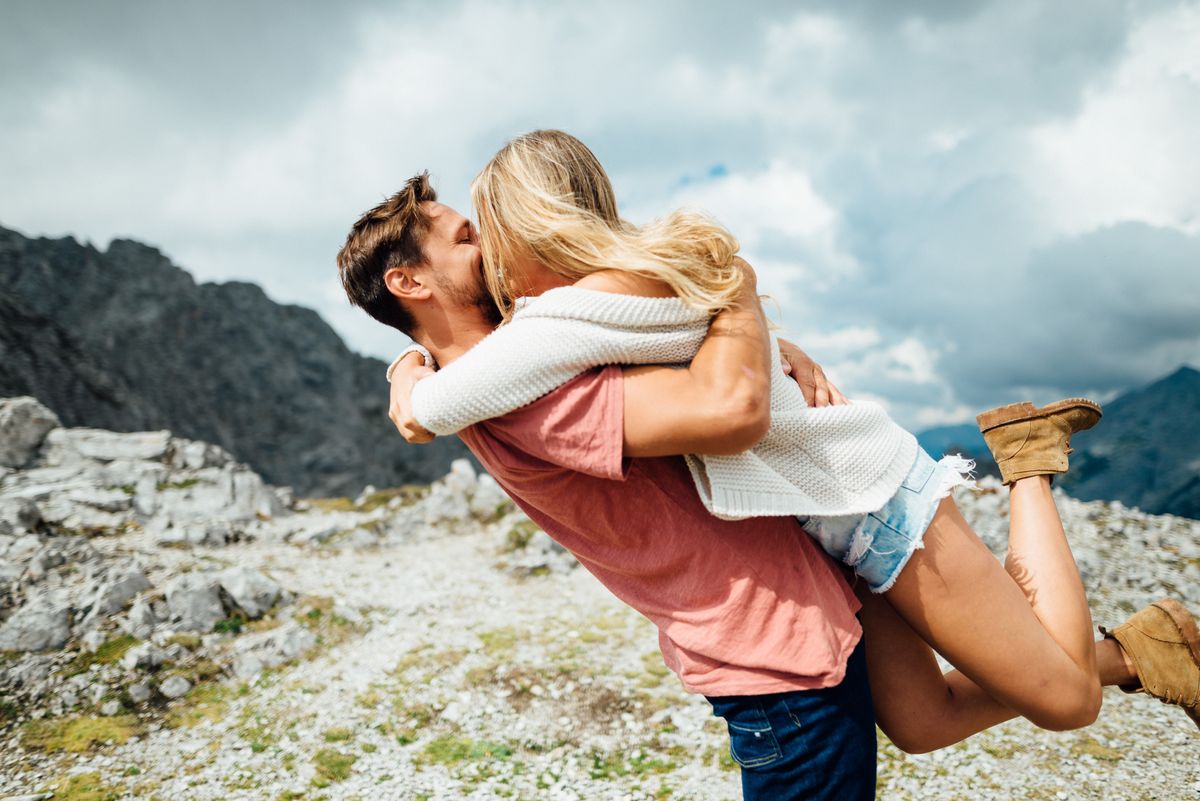 Ok, at the time, they were in middle school, so these were short-lived relationships with a lot of emotion. I desperately wanted to be part of what they were talking about so, I tried to get on their level, but they looked at me and said, “You don’t even know what love is!”

I was adamant that I did, in fact, know what love was (I didn’t) and pulled out our granny’s good ol’ Webster Dictionary and read the definition to them as if that proved my point.

They laughed. I cried.

But, I’ll never forget how confident I was in myself about love because someone wrote a definition and put it in a book.

For those who are thinking how ridiculously naive it was for me to believe I was an expert because of a dictionary definition, consider how often we let people define what our love and relationships should be like. I spent most of my life thinking that once you found the person you were meant to be with, life magically worked out.

I also thought that love at first sight was the only type of true love that existed, and everything was generally one big fairy tale when love was concerned because that’s what I’d been shown in the media.

When I reached dating age, I was overwhelmed with the amount of opinions on love and relationship advice. Even politicians have an opinion on who people should love.

#RelationshipGoals and social media have a habit of making people feel like they’re doing something wrong when it comes to love. I wasn’t prepared to be part of a healthy relationship that fit my needs because I had all these ideas about love that were very, very wrong. I was extremely concerned with how the outside world would perceive my relationships and the subsequent judgment by my peers for a long time.

The thing is, I have a habit of dating older men and that’s often seen as a huge no-no in today’s world. I don’t know how many times someone has told me that I need to date someone my own age as if something was incredibly wrong with me. Every time I didn’t make it out of the “talking” phase with a guy, there were people who directly told me it was because of age despite all the other factors that could have been involved. People disregarded elements such as personality, chemistry and general likes and dislikes because I was doing something that they wouldn't do.

Their opinions were extremely discouraging. They made me doubt myself and whether or not I was meant to be in a relationship because I wasn't normal. I wanted things other people didn't and it made me feel defective. But, eventually, I had to take a step back and reevaluate my life.

The truth is, love is not perfect. It will never be, so the rumored and elusive perfect relationship does not exist. With that logic, the opinions of others about the relationships I choose to have are irrelevant. I am a flawed individual, but so is the person I might end up with. We will get on each other’s nerves sometimes and there will be fights. Someone’s feelings might get hurt every now and again, but it won’t mean that we don't love each other.

The knowledge that no matter what your relationships (and the relationships of others) are never going to be considered flawless is a huge part of dating.

Love is so much more than a simple definition. It’s beyond impossible to define how someone else loves so, why are we judging people and their healthy relationships? It’s time to let go of everyone’s opinions and focus on ourselves when it comes to dating or we will never truly be content with love.